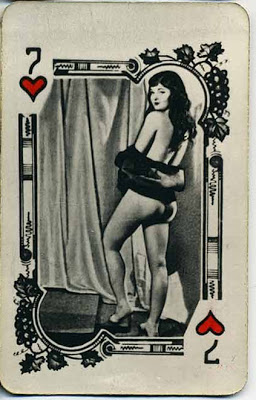 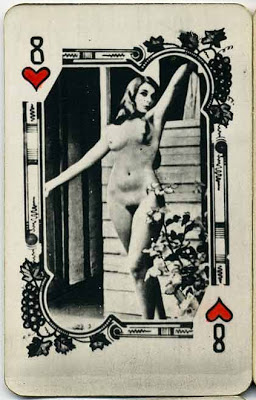 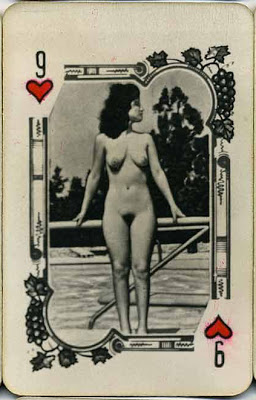 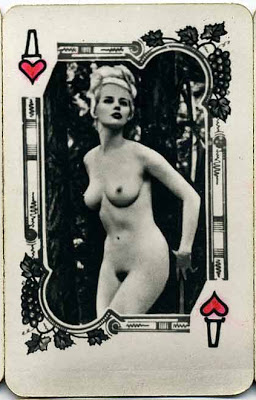 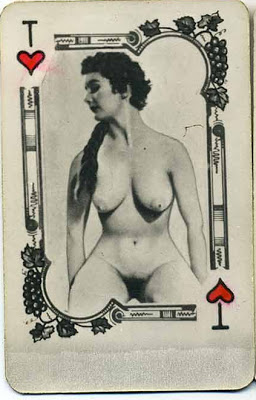 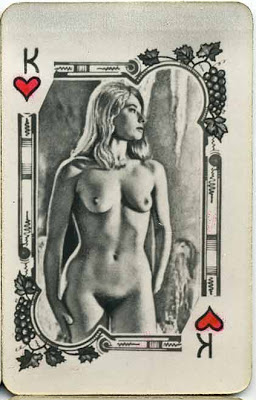 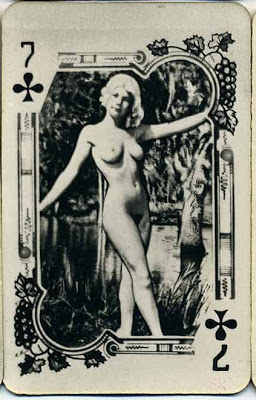 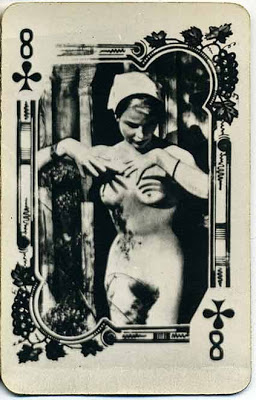 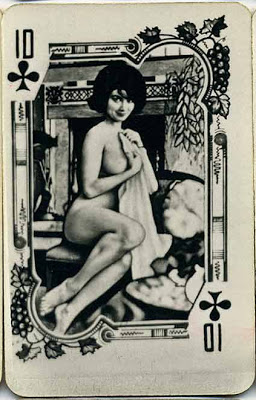 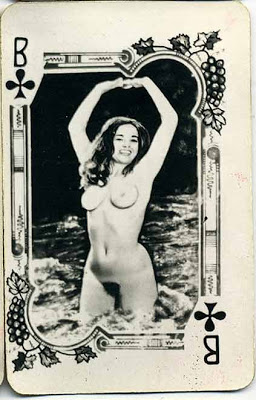 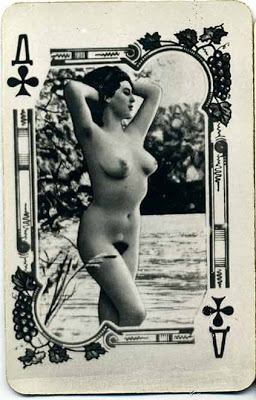 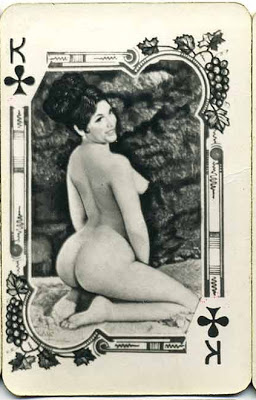 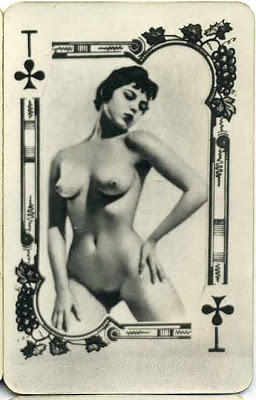 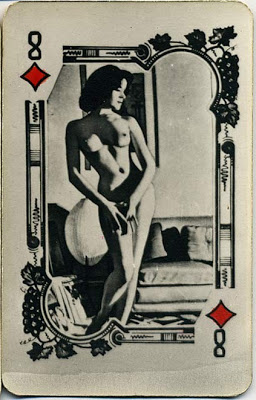 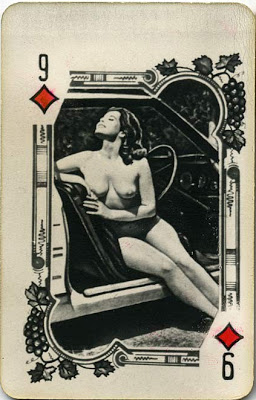 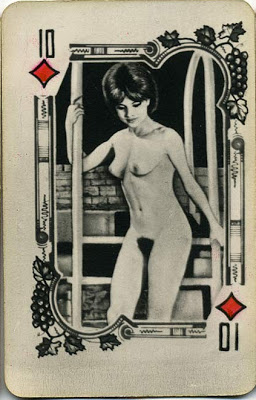 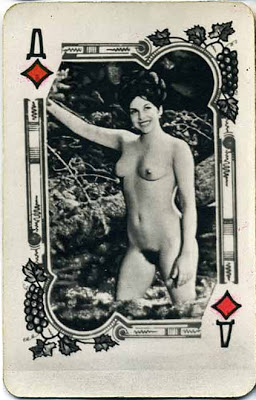 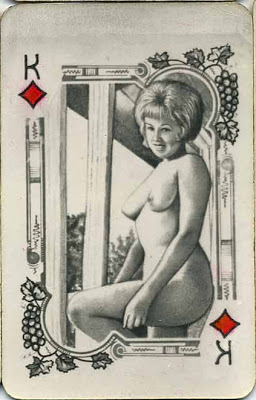 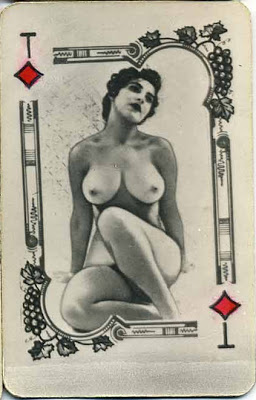 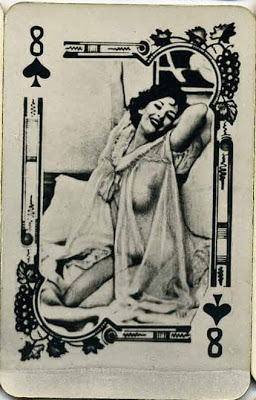 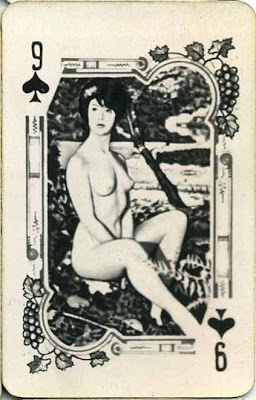 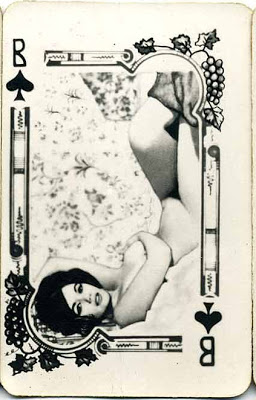 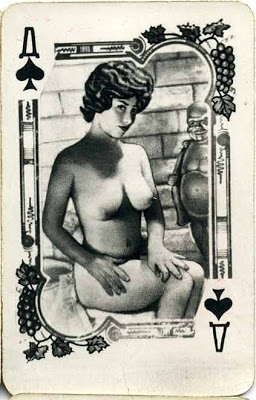 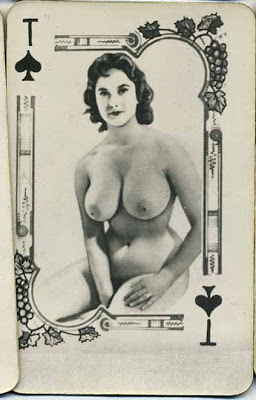 originals from vadfromkiev.livejournal.com (in Russian)