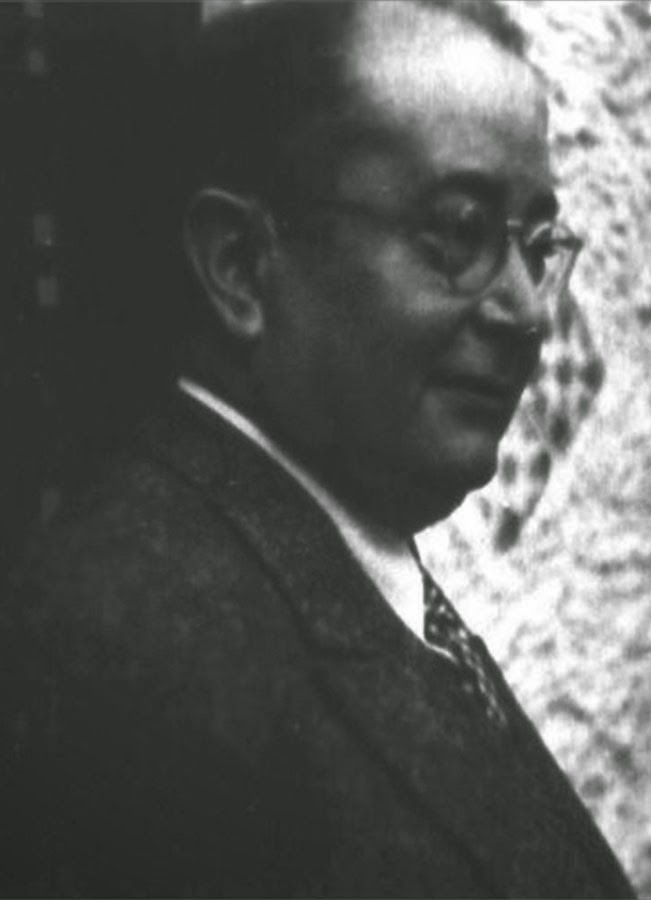 Juan Crisóstomo Méndez Ávalos was born in the Mexican city of Puebla in 1885. An important industrial and commercial center, Puebla had a prestigious background in art and art education as well as a very politically polarized social sector.

Mendez entered the School of Arts and Crafts where he studied drawing and developed a passion for architectural art. At the age of fifteen he became an apprentice at the German hardware store “Soomer and Herman”, which carried an extensive stock of optics and photographic material along with industrial spare parts and materials.

In 1906 the manager there recommended Mendez as an administrator for a wealthy Mexican businessman, Agustin Sanchez Antunano: in 1914 he became Sanchez’s attorney. Despite his professional career running simultaneously with the Mexican Revolution, Mendez’s connections to the wealthy conservative circles in Puebla provided him with a financially secure life and the ability to dedicate his free time entirely to his new-found love of photography. 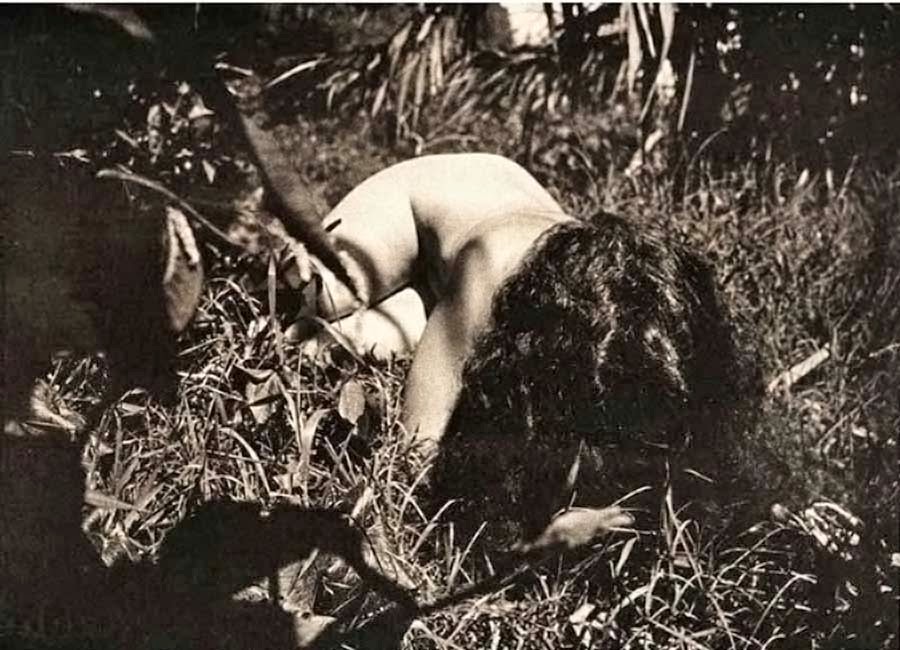 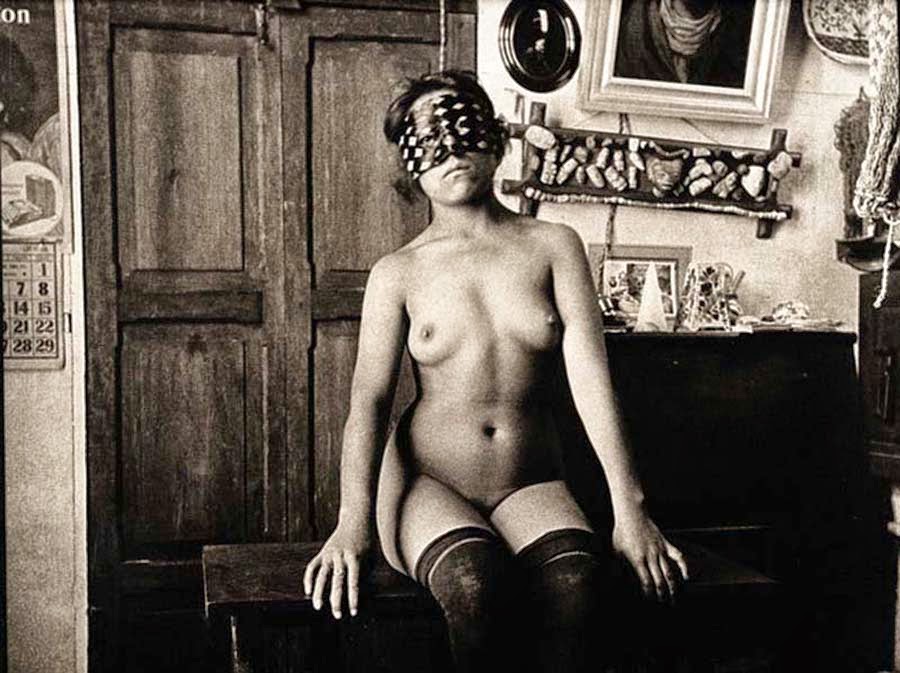 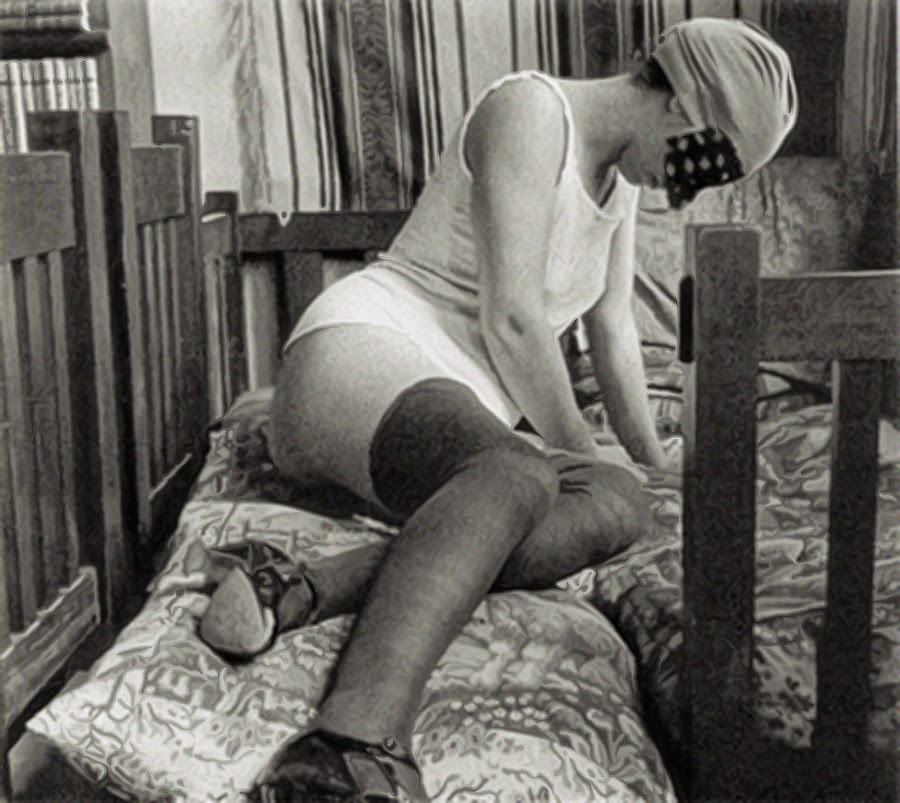 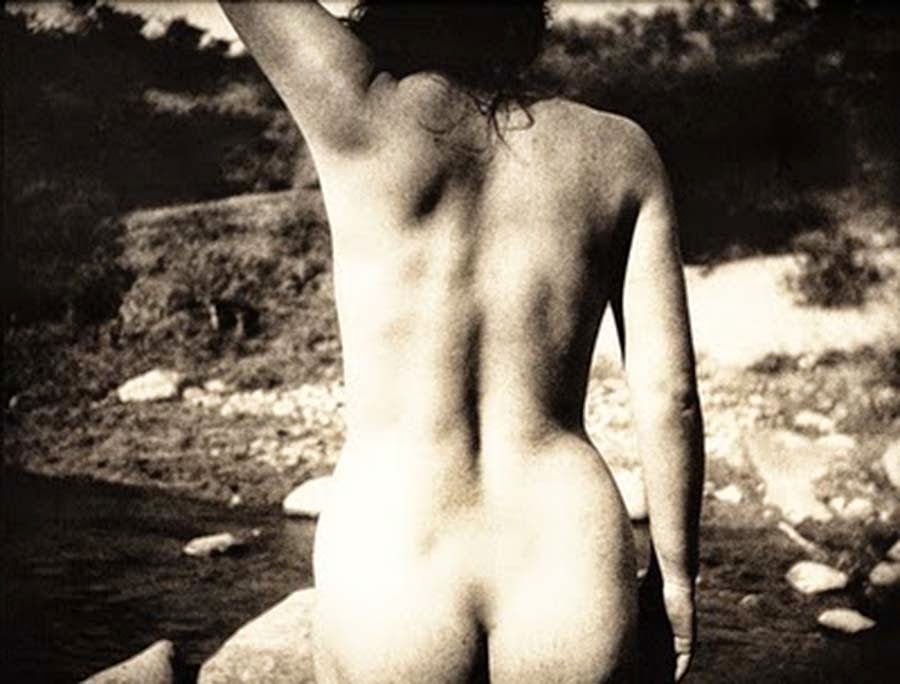 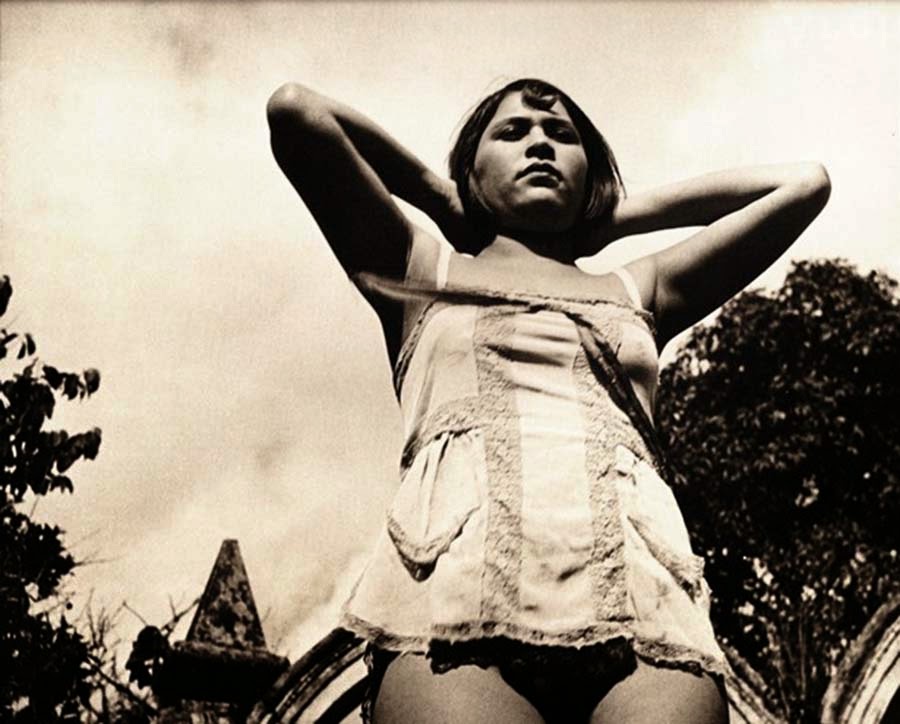 As an amateur photographer Mendez used the services of the American Photo Supply, a major Kodak distributor in the city. The business was popular with many studio photographers including A. Bustamante, Josaphat Martinez, Mariano Tagle, J. Bianchini, Robles and Carlos Rivero but Mendez himself never established a commercial studio. His early education and skills in photography were possibly obtained at the School of Arts and Crafts, and he likely became acquainted with the materials and equipment while working at Soomer & Herman. 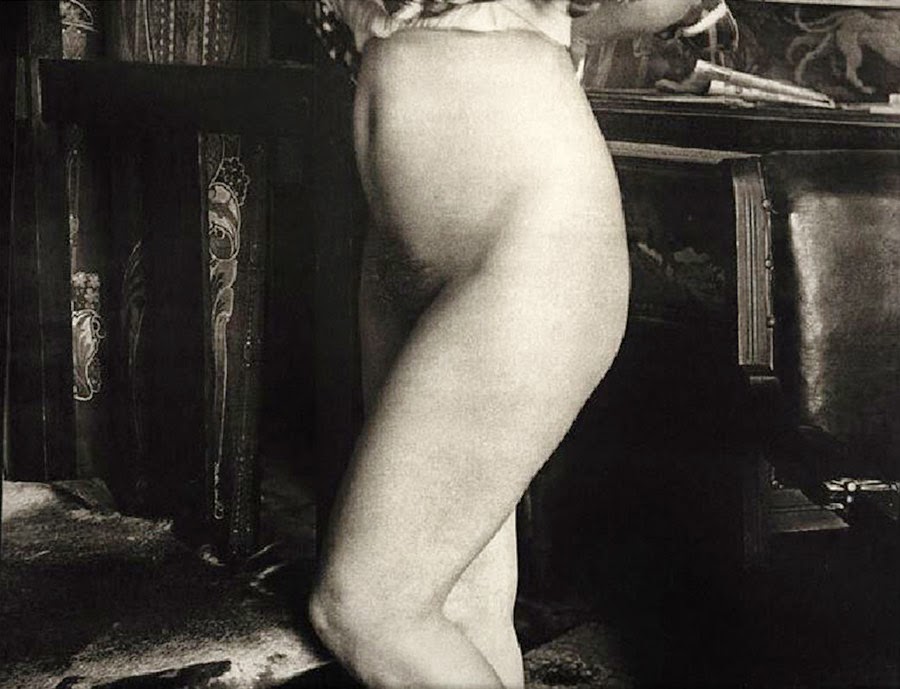 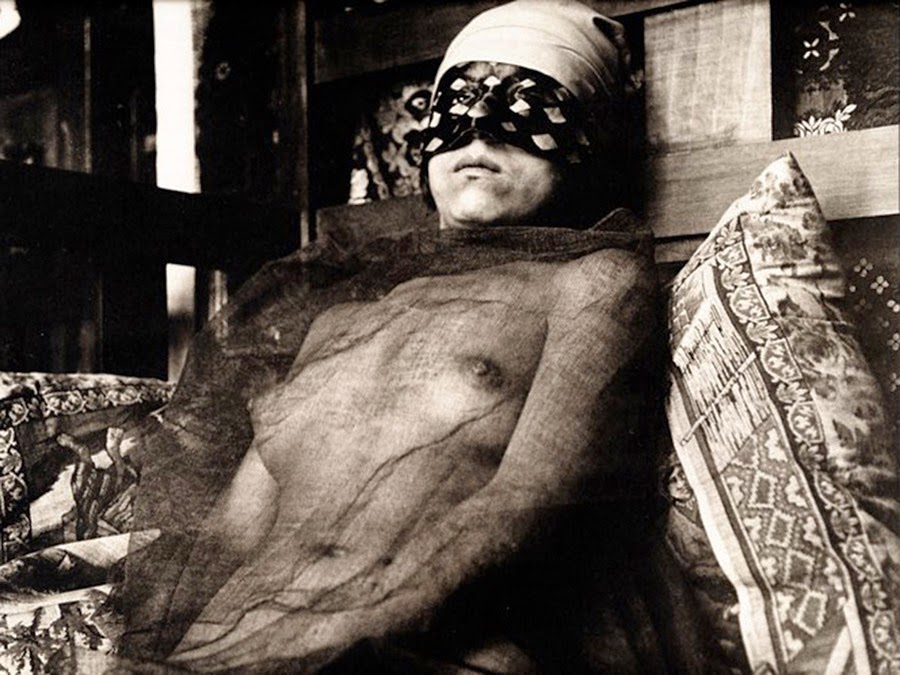 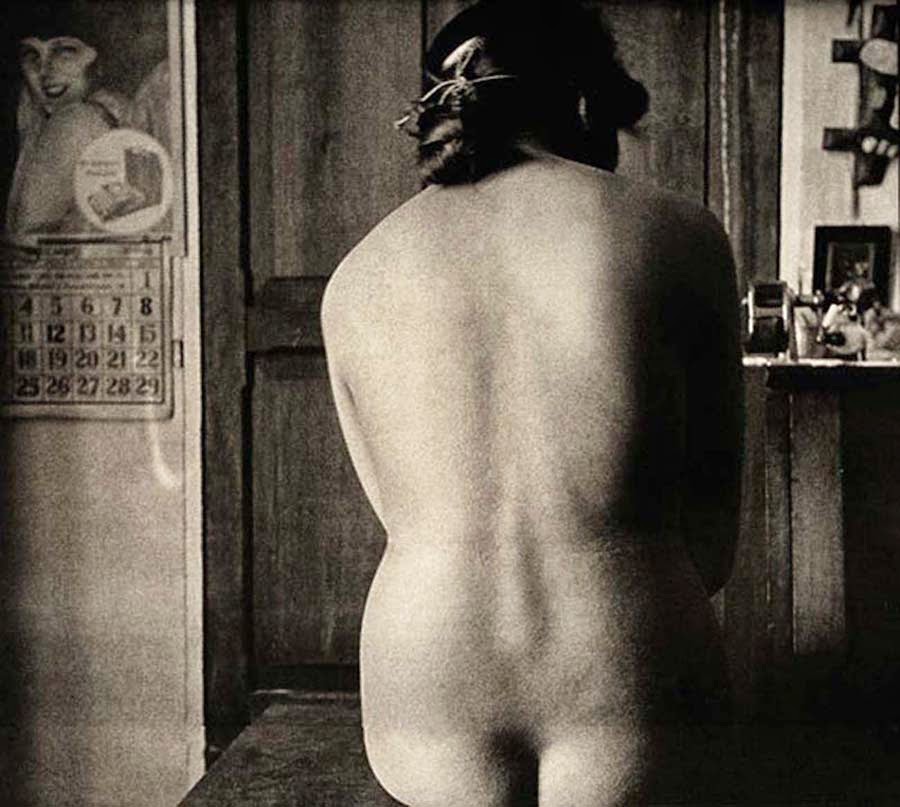 Although Mendez primarily photographed the architecture around Puebla, Álvarez Bravo, Edward Weston and Tina Modotti were producing works in Mexico City through the 1920’s that defined the canon of modern photography. Puebla society was considerably more conservative; but in 1926 Mendez photographed a series of female nudes, their identities mostly obscured by masks or veils, along with several fetishistic images of legs. The printer and collector Ava Vargas later published them as a portfolio of platinum prints made ​​from old stereoscopic plates, rescuing them from oblivion. 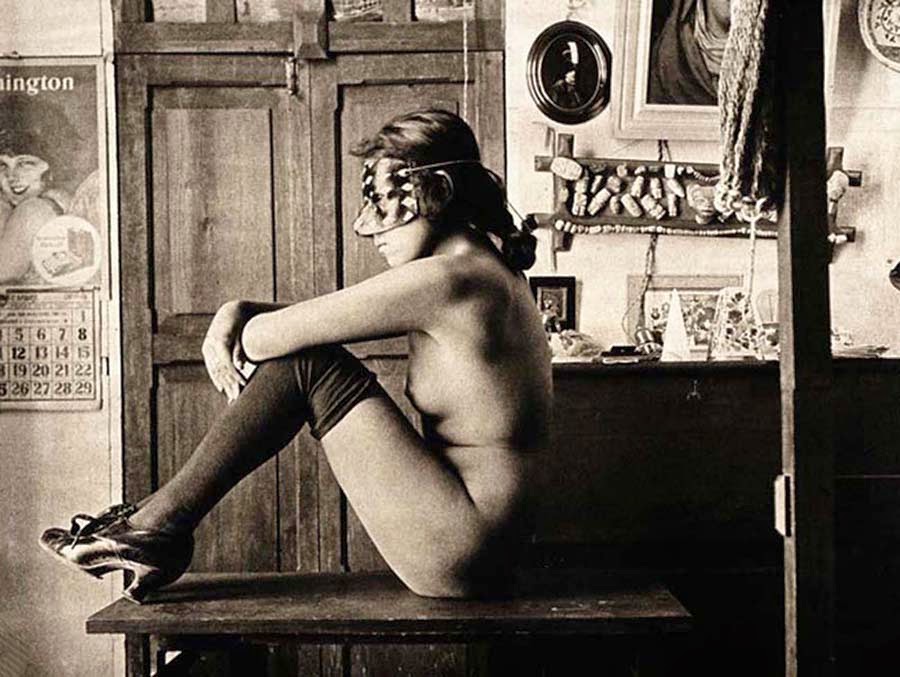 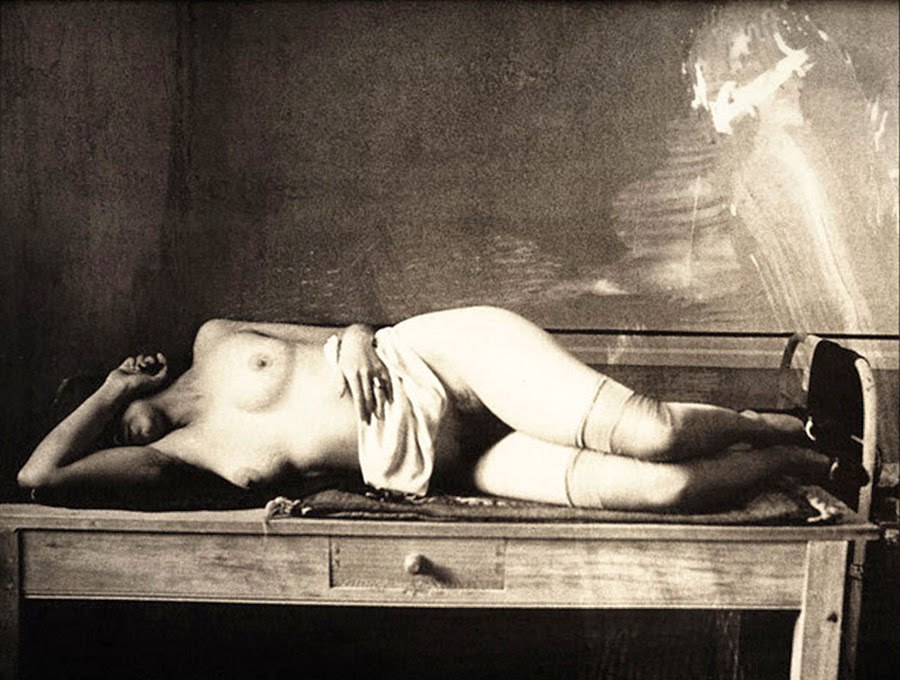 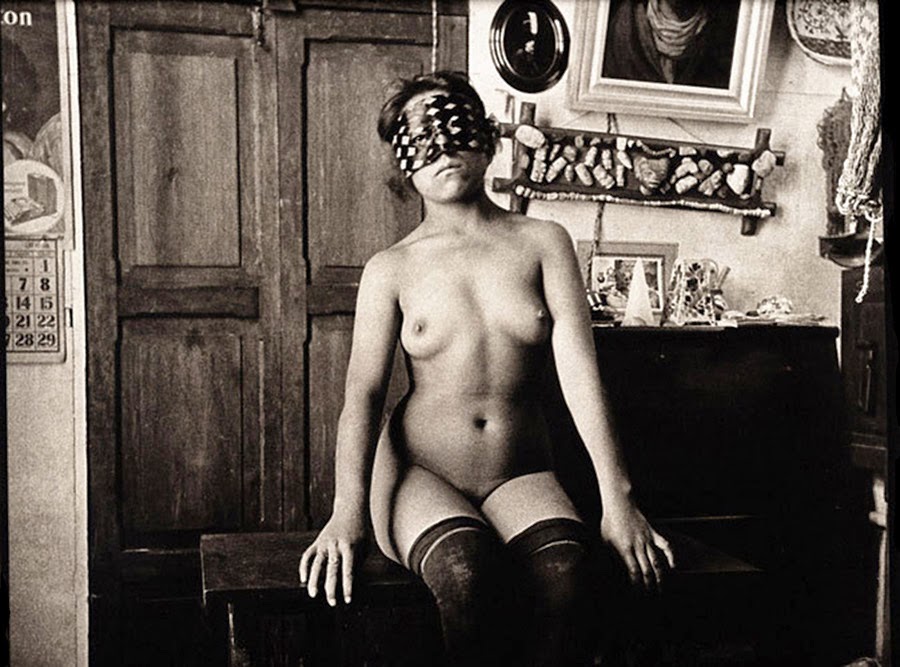 In 1931, at the age of 47 Mendez sent his architectural images to a national photo contest promoted by Kodak. He won the second prize among one hundred forty thousand applicants, and local magazines Bohemia Poblana and Mignon published reviews of his work. He soon joined a group formed by local intellectuals and other personalities which founded the National Geographic Institute in Puebla. In the late 1930’s Hugo Leitch published his book Las Calles de Puebla (The Streets of Puebla) illustrated with Mendez’s architectural photographs.
Mendez was also involved in the organization the first photographic society in Puebla, Club Fotografico de Puebla: in December 1952, Juan Mendez’s magna exhibition was organized for the opening of the photographic society’s new facilities One hundred images were shown of which a list and vintage prints still exist. 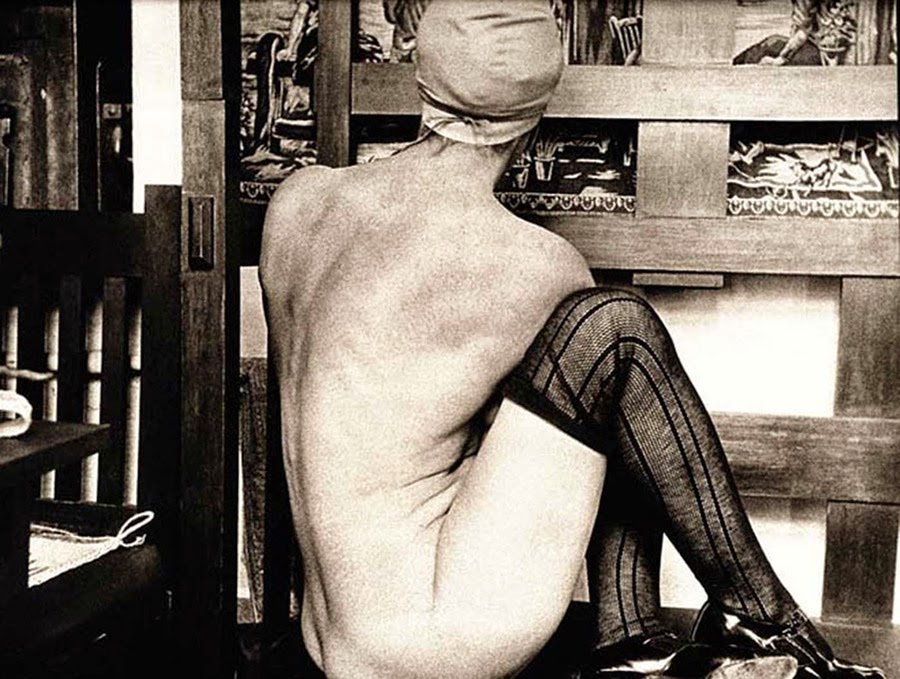 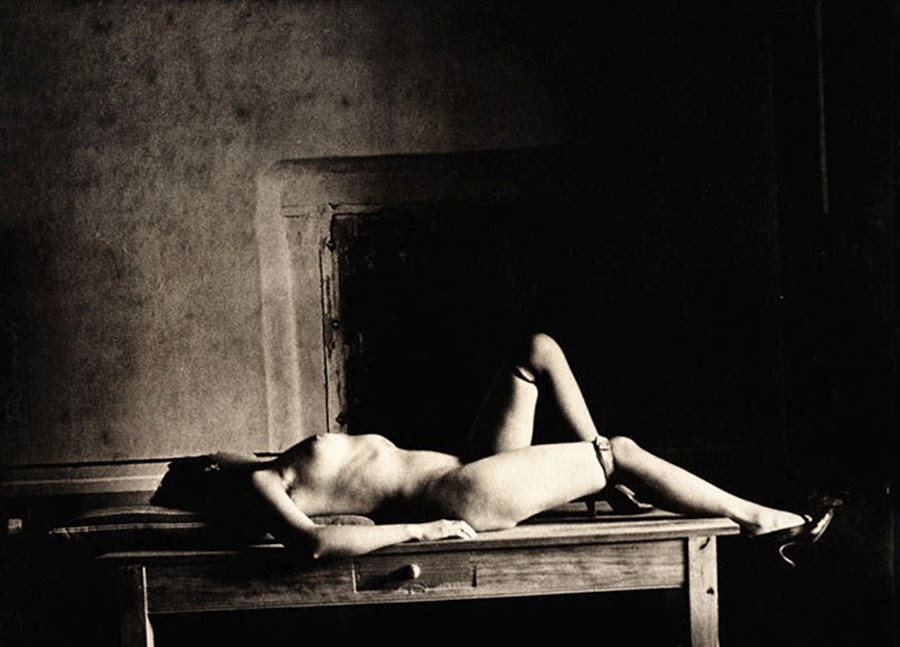 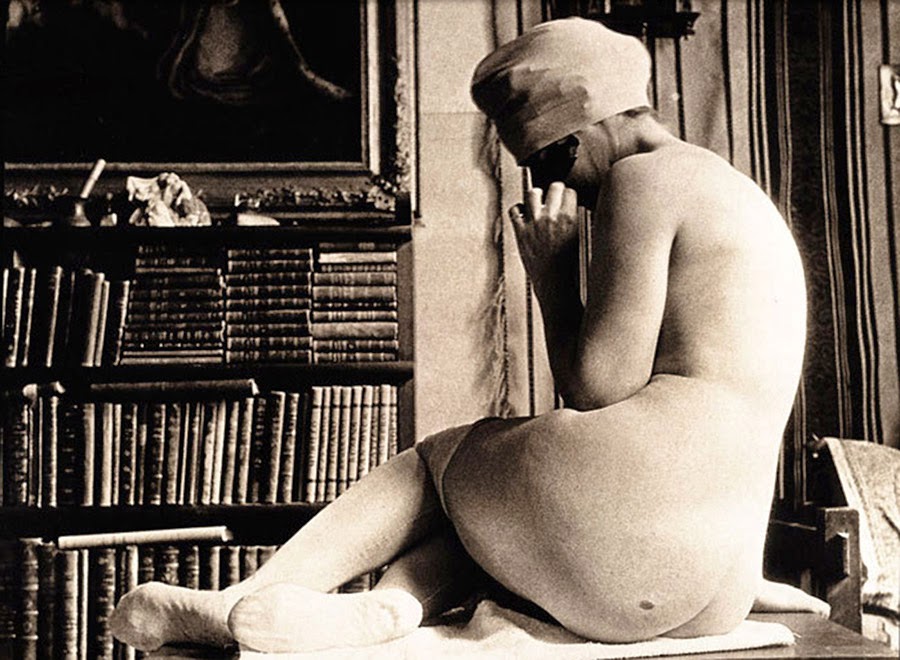 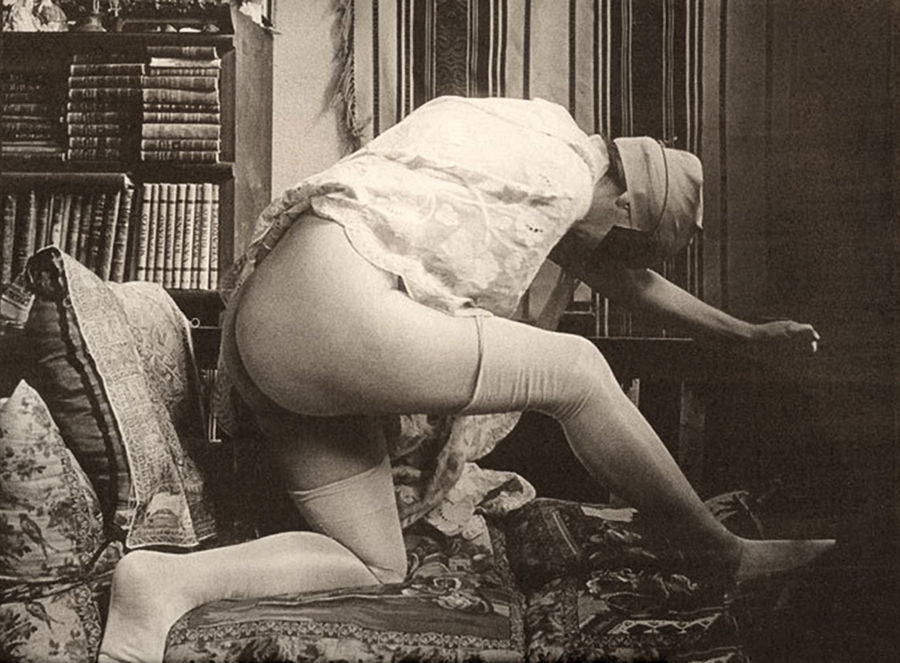 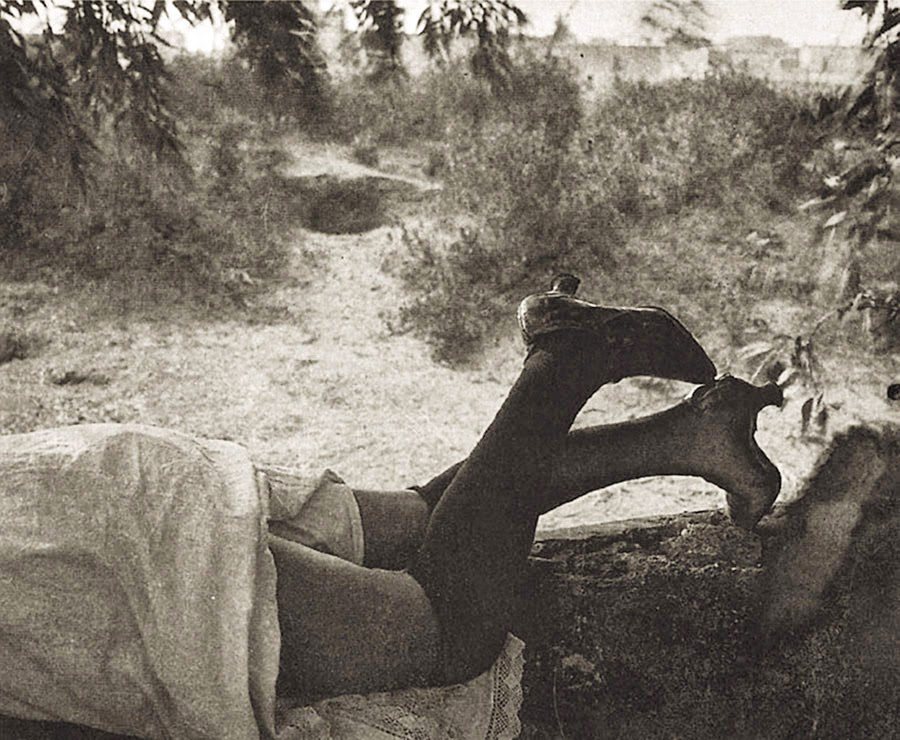 In 1964, after fifty years of photographic work Juan Mendez died in the City of Puebla. He is buried in the French Cemetery. 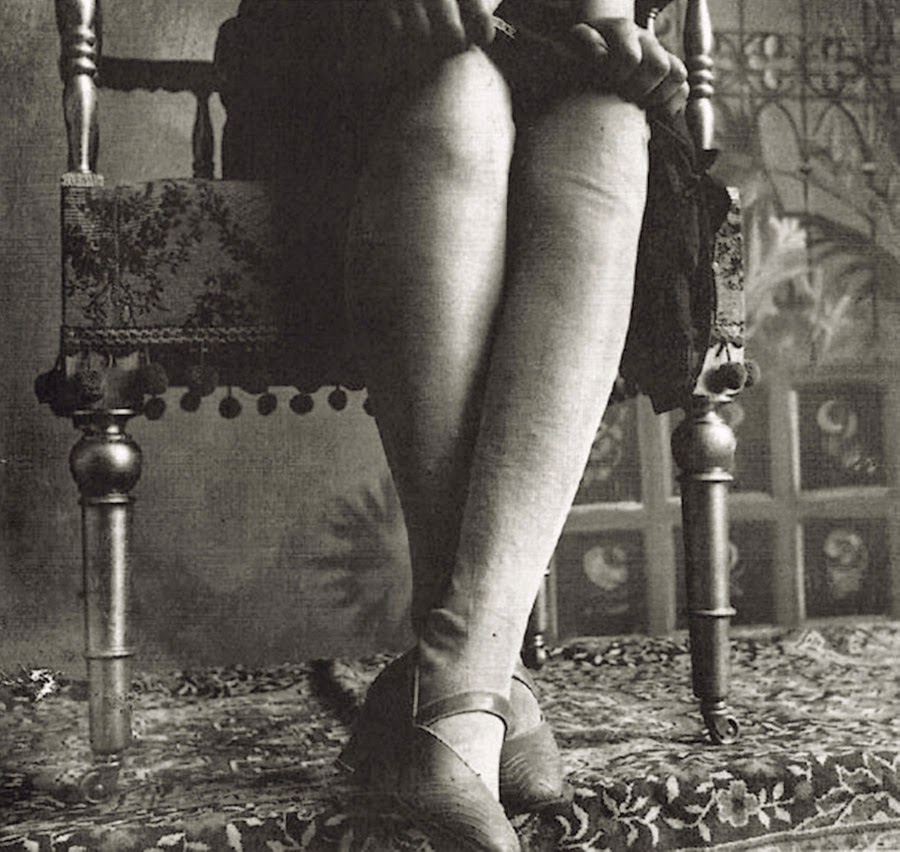 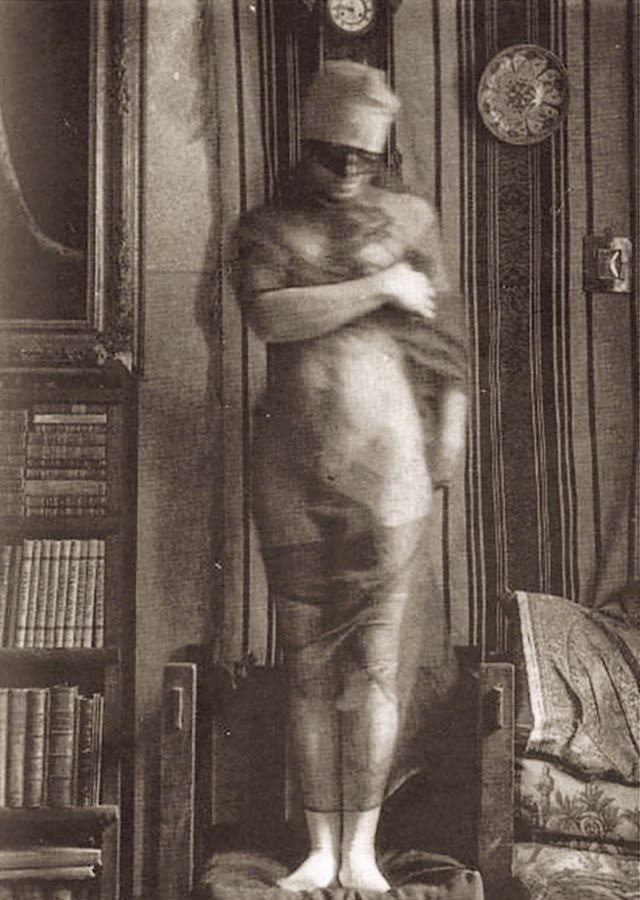 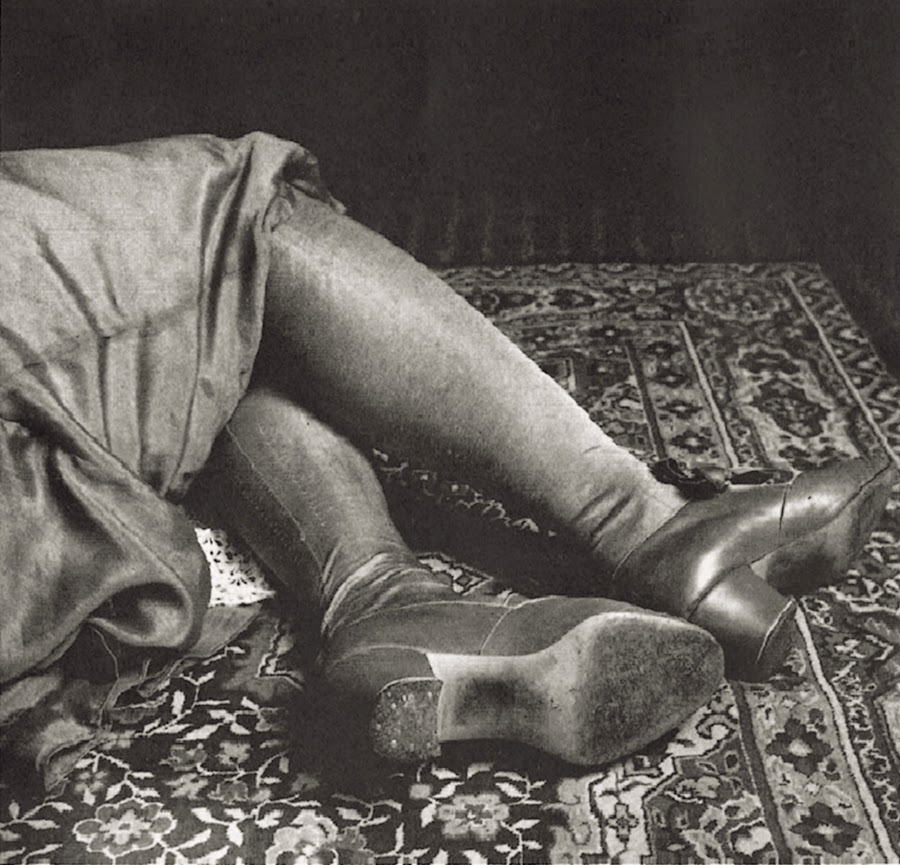 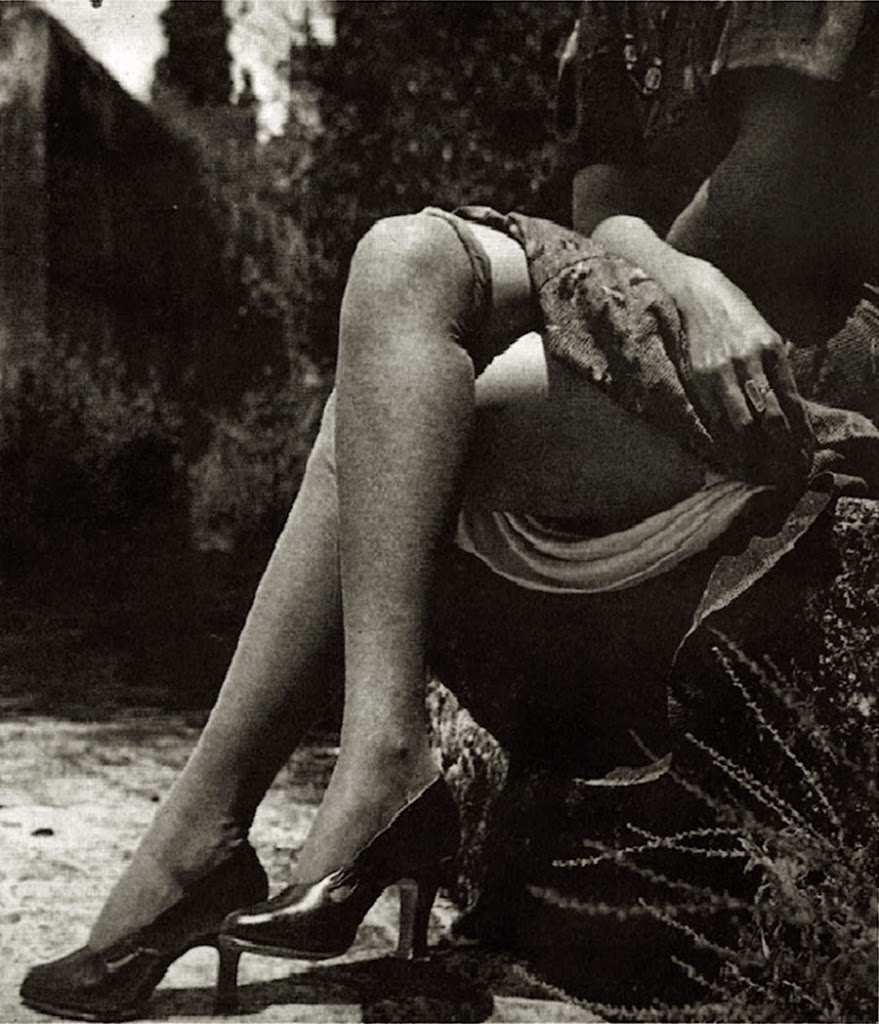 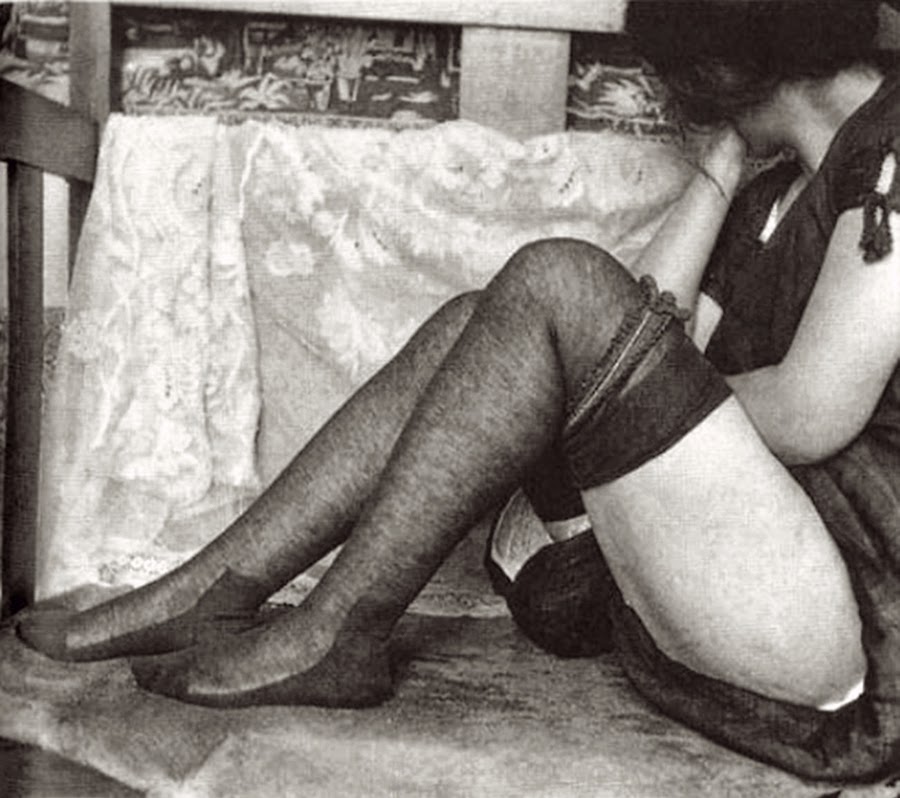 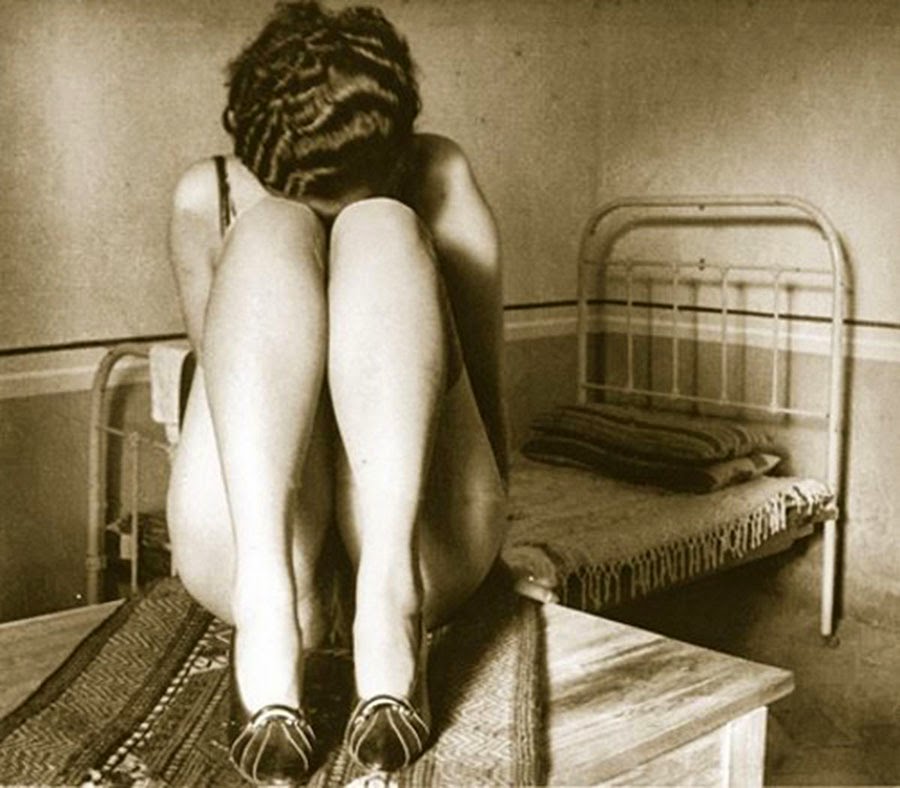 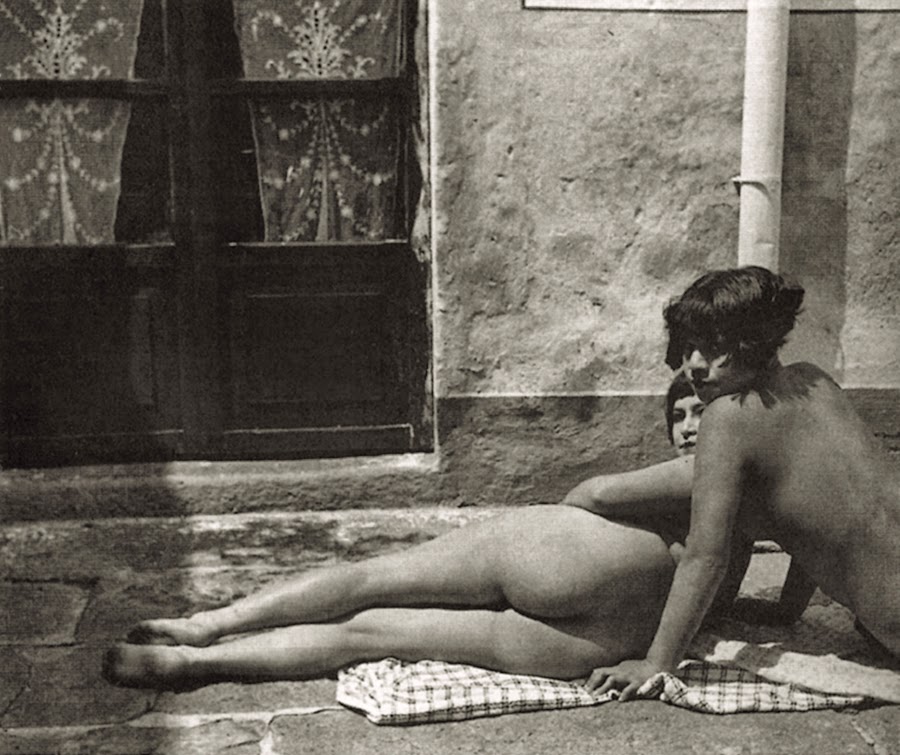