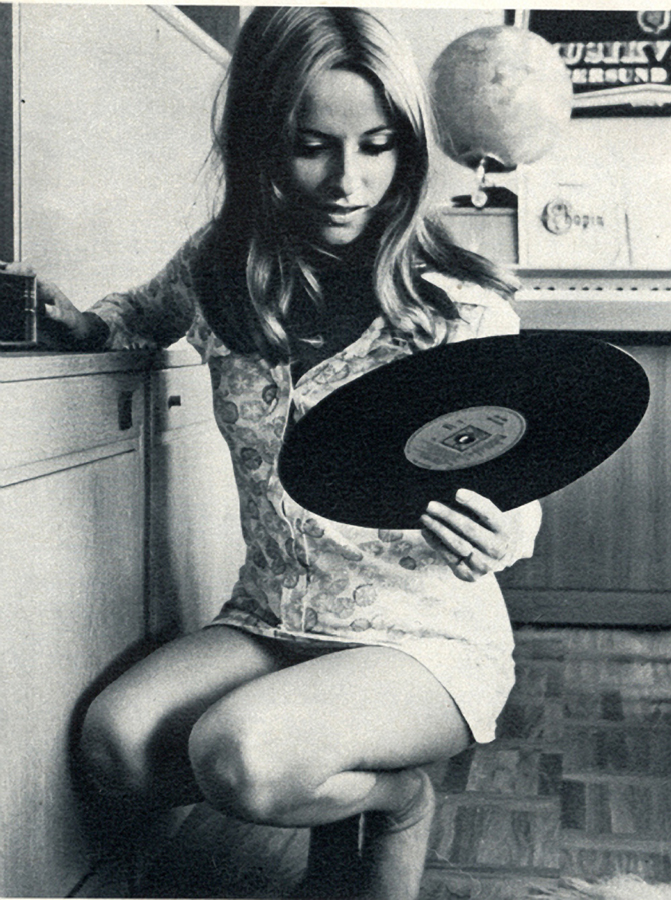 In 1930, RCA Victor launched the first commercially-available vinyl long-playing record, designed for playback at 33⅓ rpm and pressed on a 12″ diameter flexible plastic disc, a commercial failure for several reasons including the lack of affordable, reliable consumer playback equipment. Columbia Records picked up the technology in ’39, addressing recording and playback problems related to the narrower grooves and developing an affordable consumer playback system: in ’48 the 12″ Long Play (LP) 33⅓ rpm microgroove record was introduced by the Columbia Record at a dramatic New York press conference.
Suitably pissed at being outdone, RCA Victor quickly introduced a competing vinyl format, the 7″ 45 rpm Extended Play (EP). For two years record companies and consumers battled over which format would ultimately prevail in the “War of the Speeds”, but finally the two formats settled in alongside each other with the 12″ 33 1/3 rpm LP used for compilation albums and the 7″ 45 rpm “single” establishing its own niche for cheaper pop hits with one song on each side.

Once reel-to-reel tapes came into vogue in 1955 the public demanded stereo sound, and in 1957 a system of cutting and playing back stereo was devised and generally accepted by the industry. Consumer acceptance of stereo LPs grew steadily during the early 1960s, and the industry largely discontinued production of monaural LP records by 1968. Similarly, the introduction quadraphonic (four channel) reel-to-reel tapes and 8-track tape cartridges in 1970 led to the introduction of quadraphonic vinyl records, which arrived on the market in 1972. Although public interest was initially high, the lack of compatibility between formats prompted the failure of quadraphonic LP records, and  they were pretty much dead by 1975 although a handful of classical-music titles continued to be issued until 1980.
Although replaced by digital media such as the compact disc, vinyl records continue to be manufactured and sold in the 21st century. Today most of the records are issued in 12″ (30 cm) LP or Maxi Single. 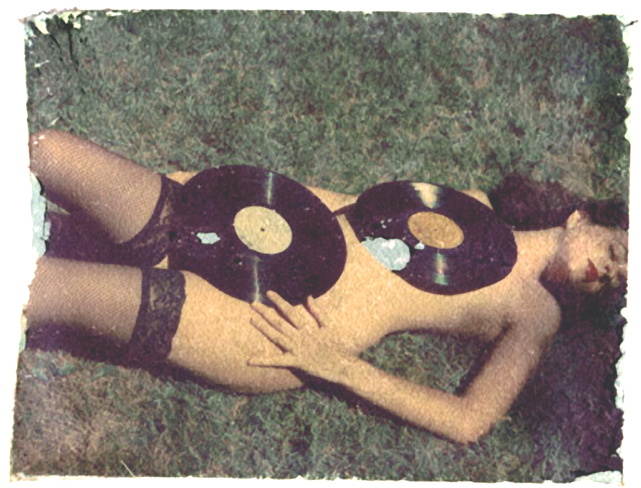 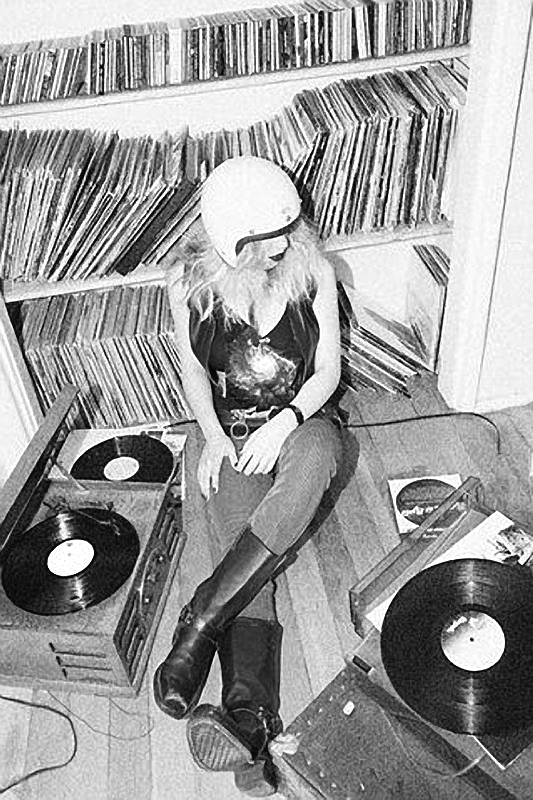 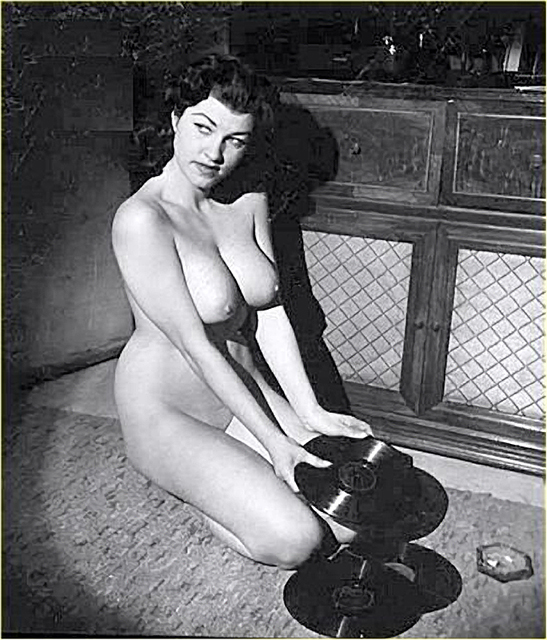 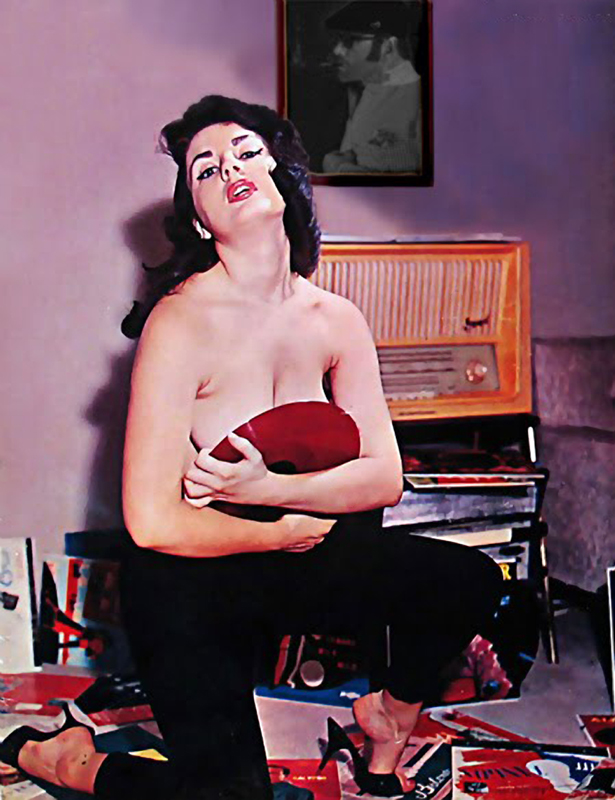 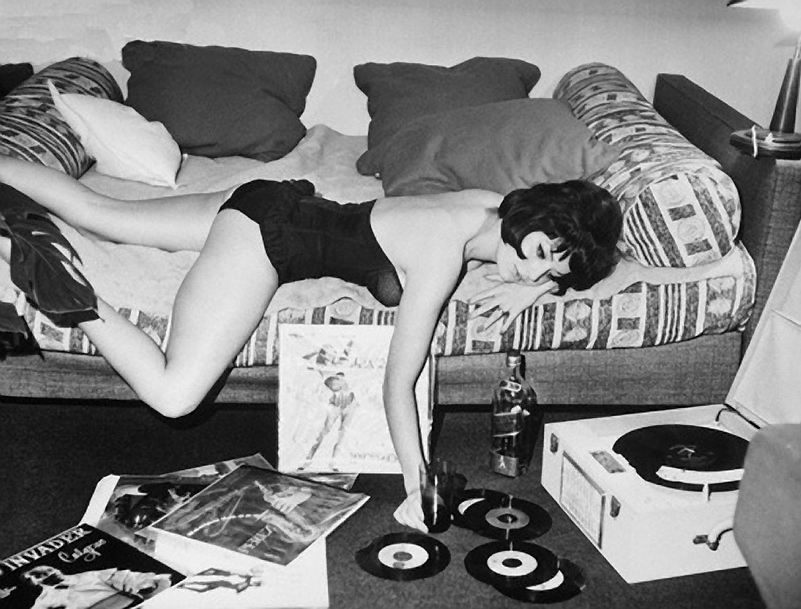 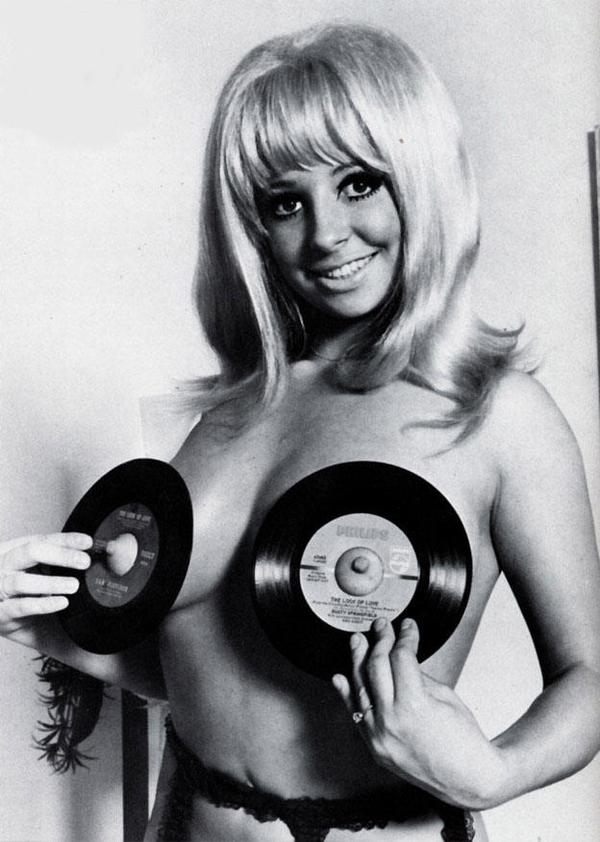 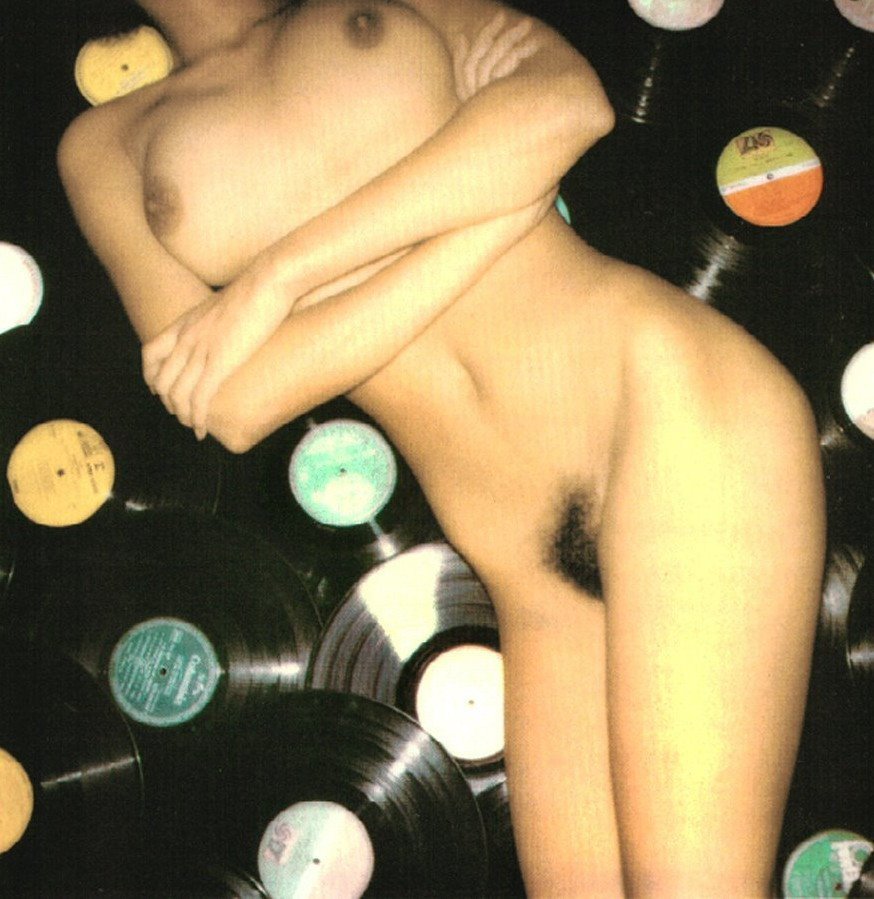 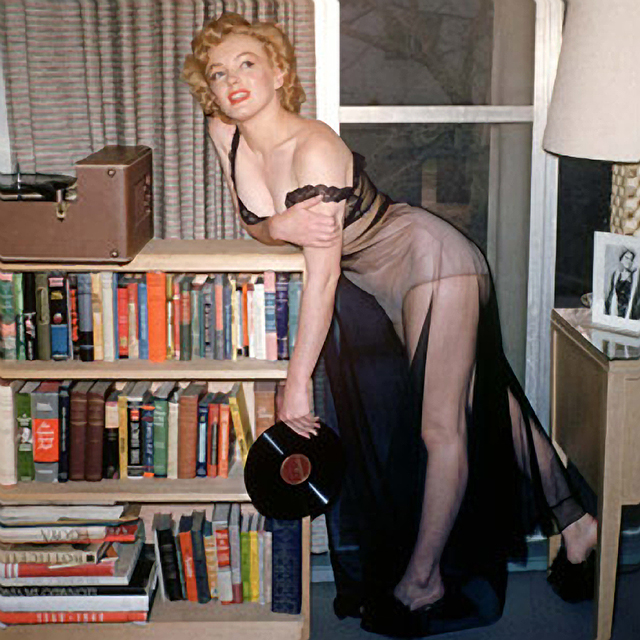 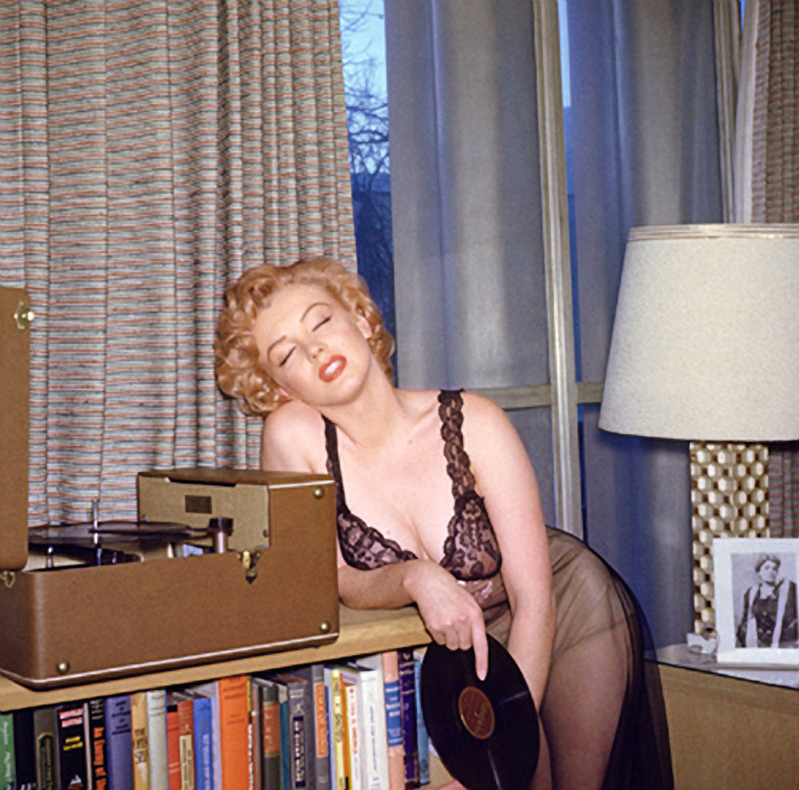 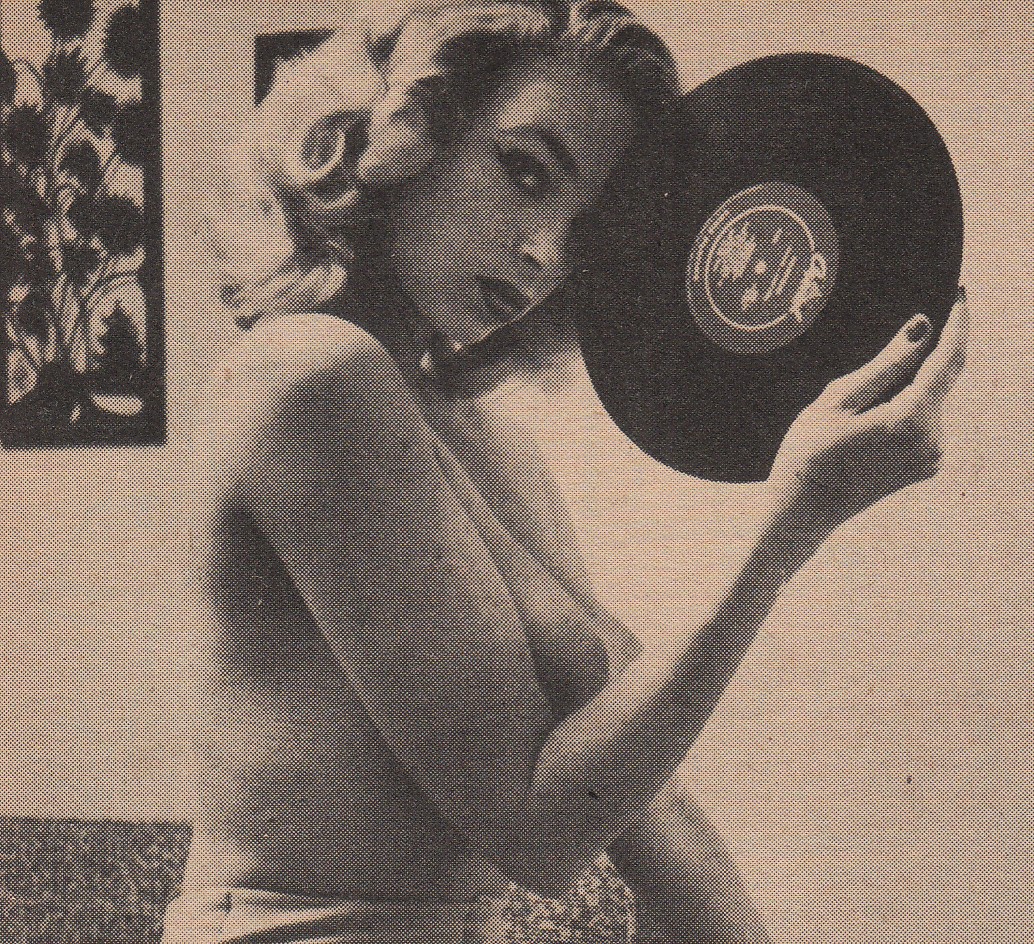 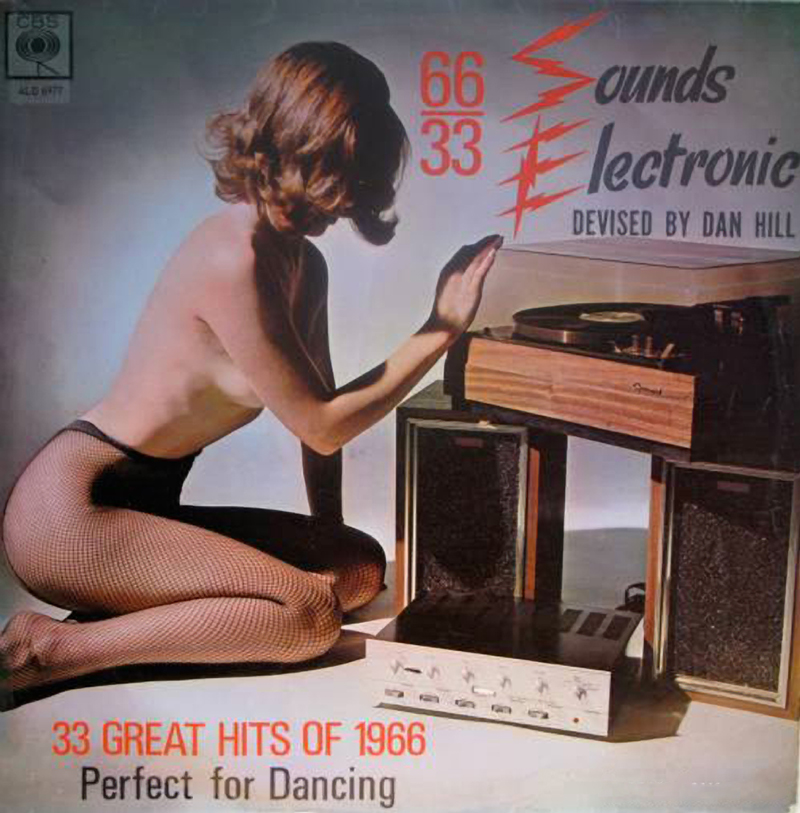 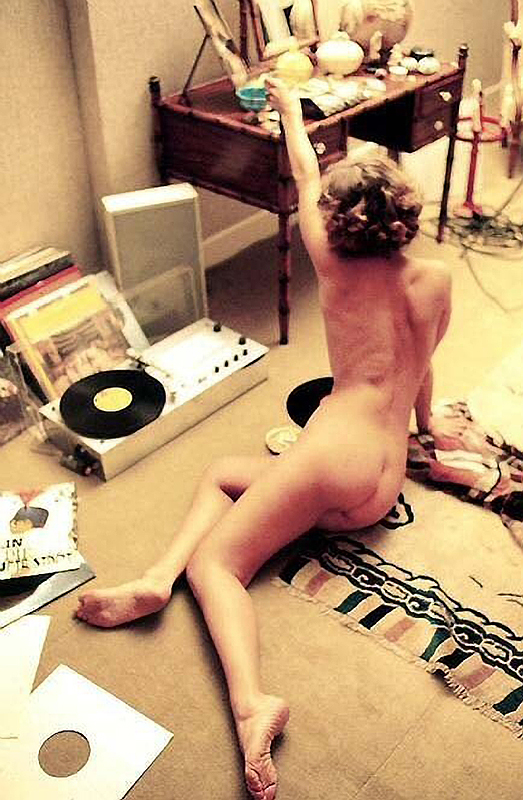 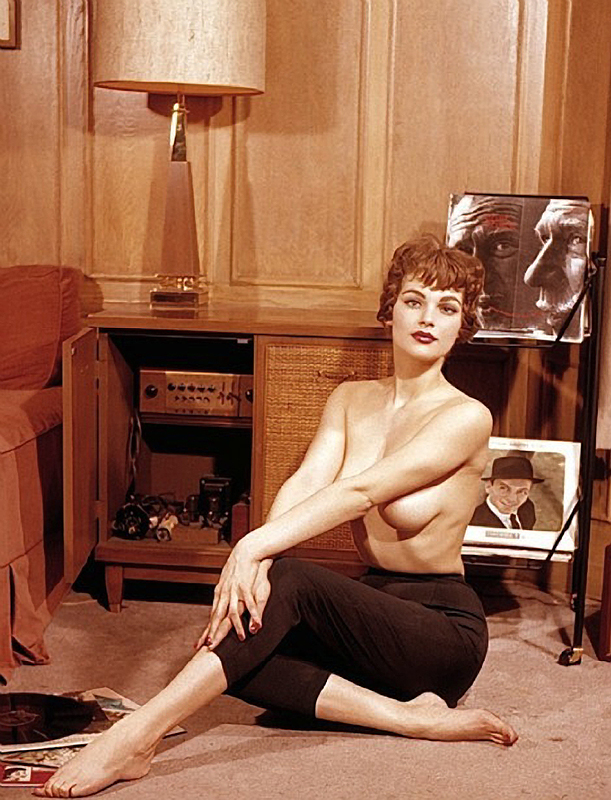 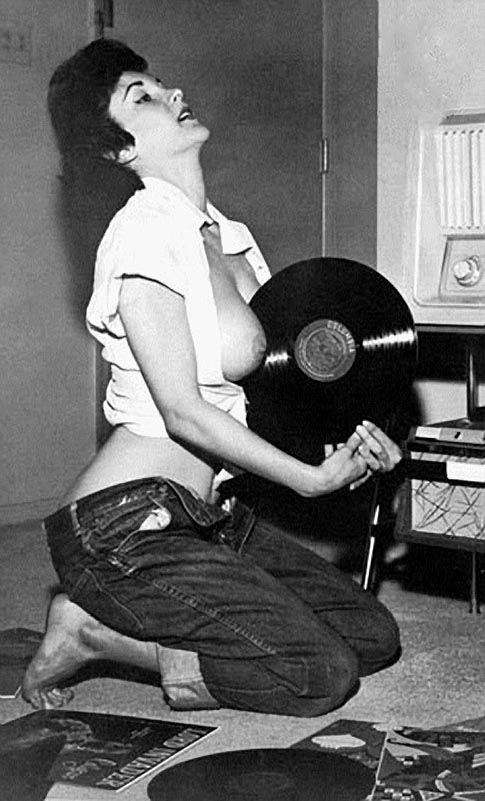 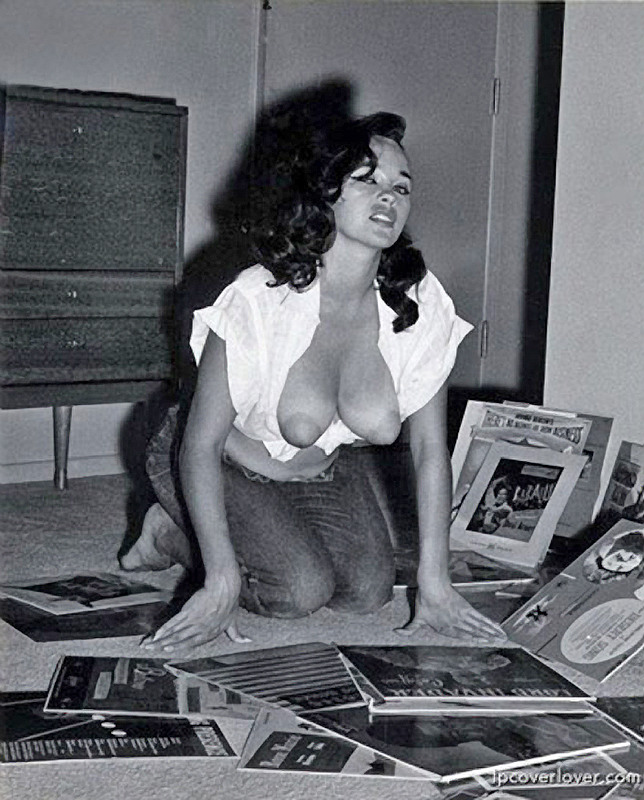 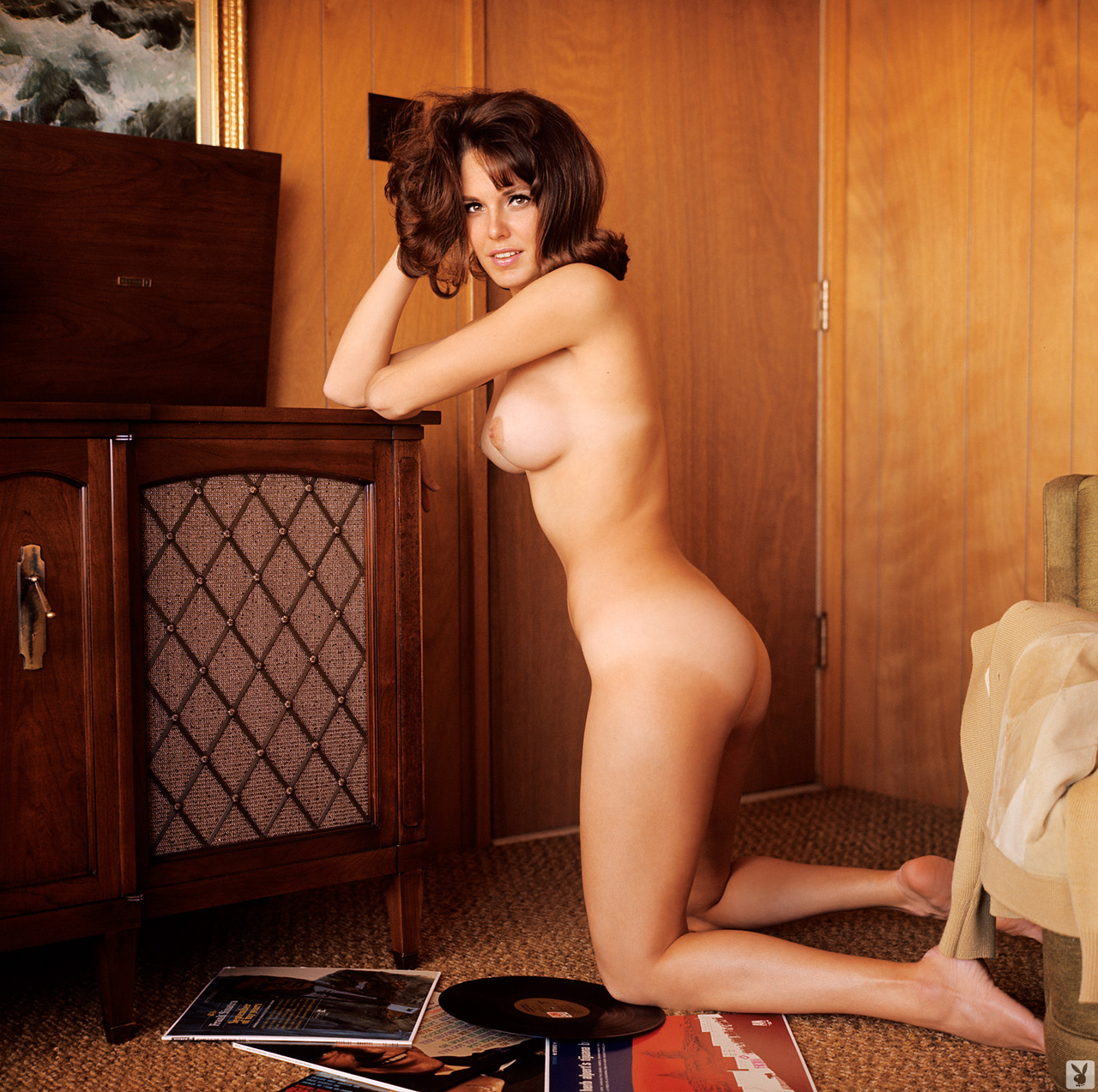 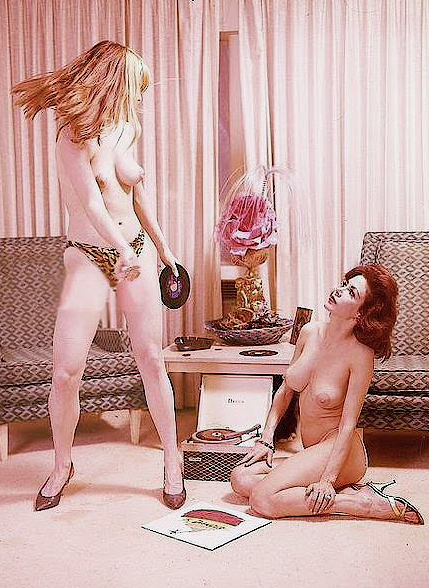 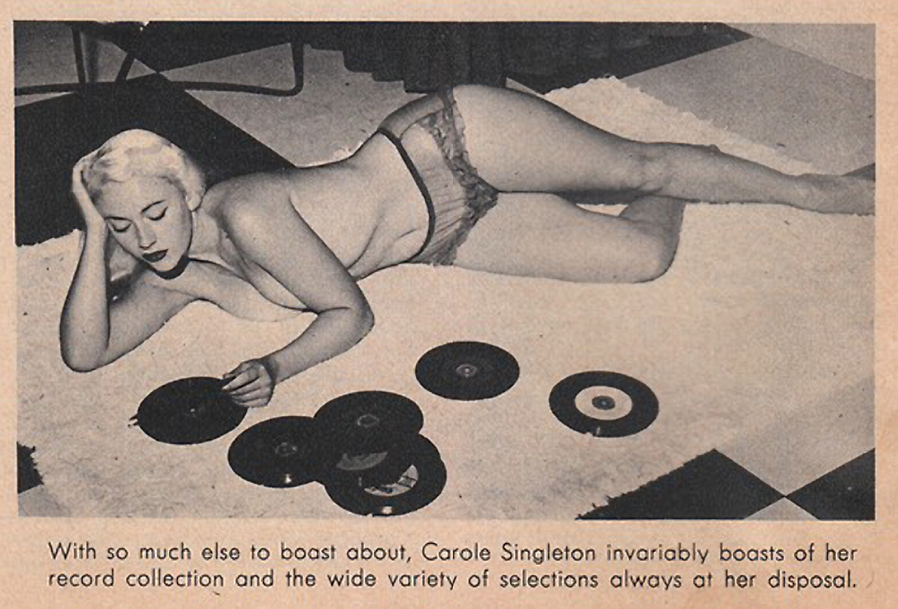 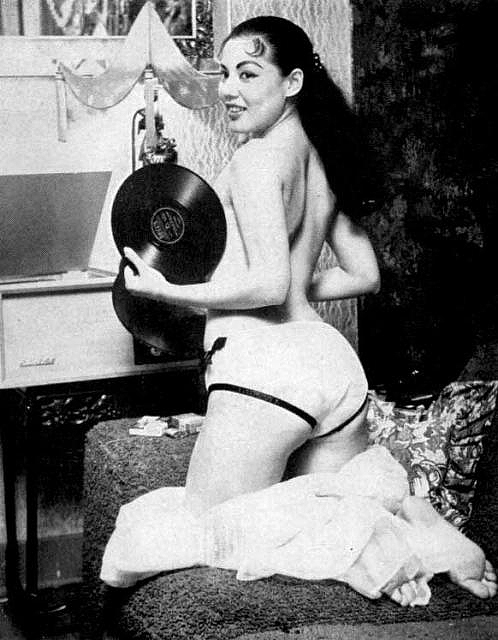 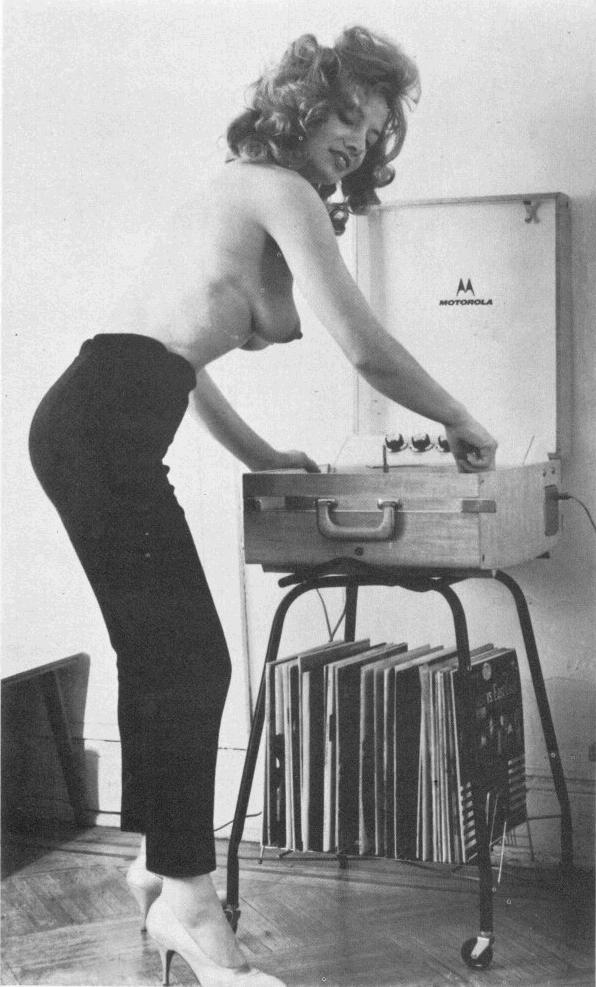 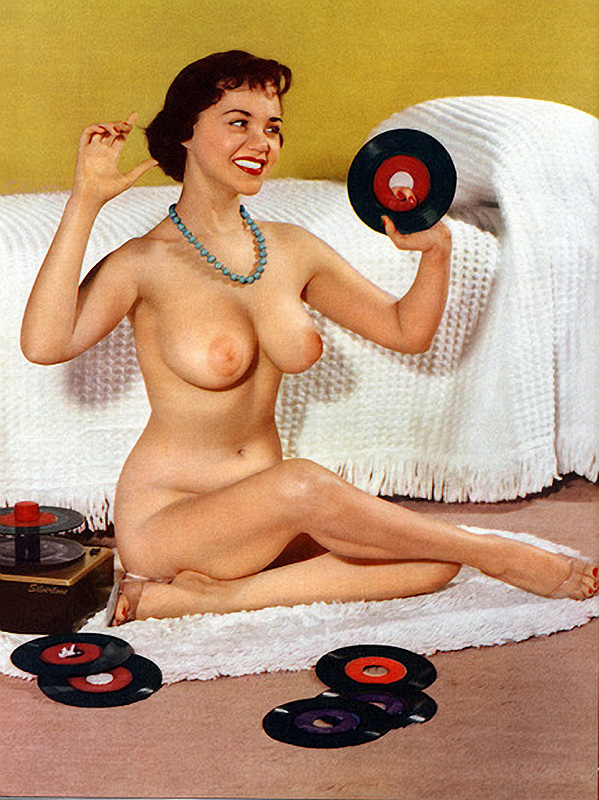 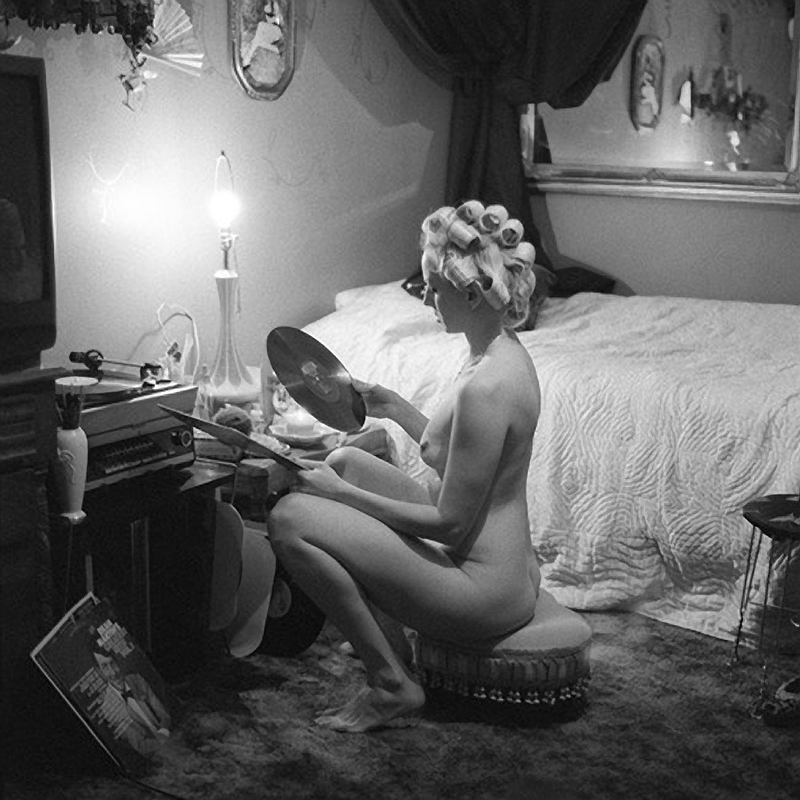 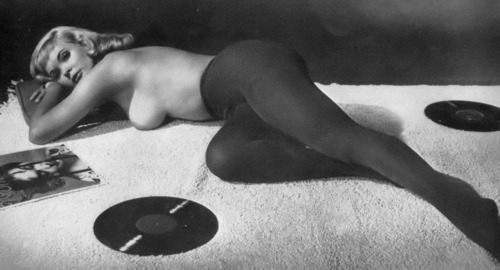