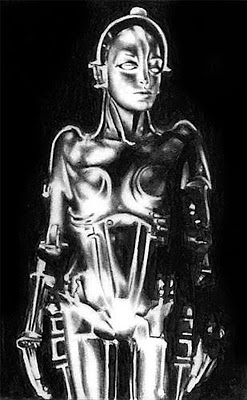 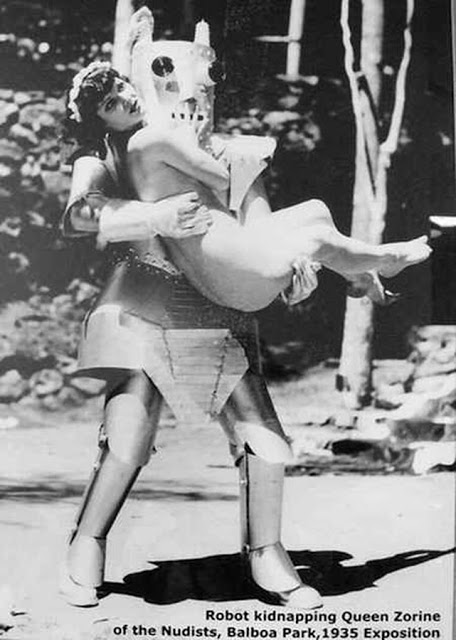 “Of the five expositions held in the United States in the 1930’s, the one
in San Diego was the most distinct in appearance… While the antiseptic
newness and extraordinary lighting of 1930’s buildings provided a vision
of change, in San Diego the fairytale Spanish-Colonial city, created
for the 1915-16 fair, struck the spellbinding note. “

A colony of about fifty nudists read books, played handball and ate vegetables in Zoro Garden,
at the northern tip of Gold Gulch (something like a Palace of the Wild West). Chief of Police George Sears saw that
the women wore brassieres and G-strings, but he was  apparently somewhat lax in enforcing that rule. The “Zoro” in Zoro Garden was
the name of a bogus sun-god whose full name was supposed to be
Zoroaster, the name of a Persian prophet btw- not the swashbuckling Mexican Hero.

Back in the
Palace of Science “Alpha“, a 2,000 lb. chrome-plated steel giant, received visitors. He answered
questions, blinked his eyes, sat down, stood up, smoked cigarettes and fired a pistol on command . When Alpha was asked if he loved his wife,
he replied ungallantly, “I’ve a heart of steel. I don’t love nobody and
nobody loves me.” Typically he then took his pistol and smokes to go check out Zorine and her nudists. 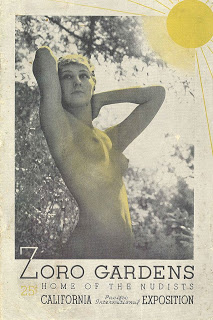 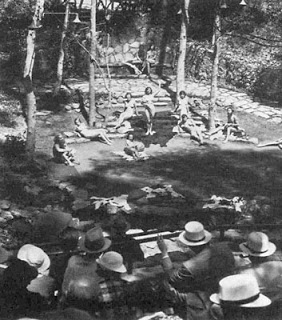 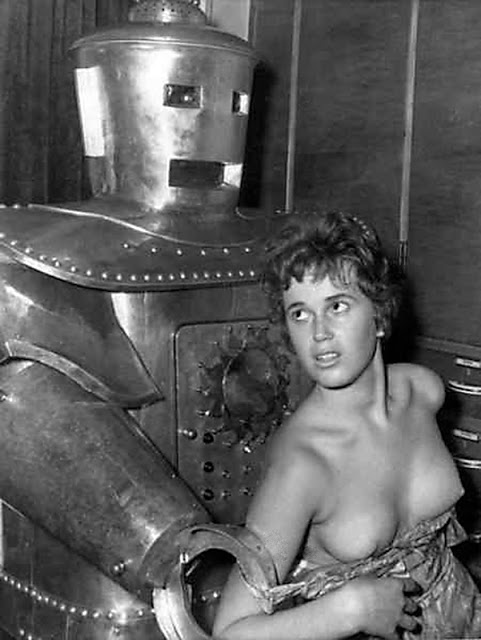 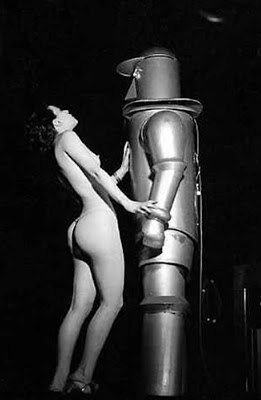 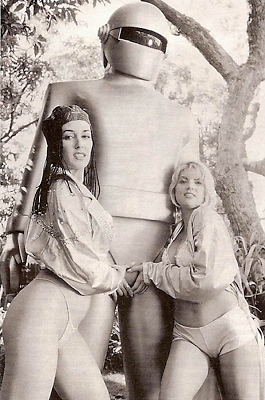 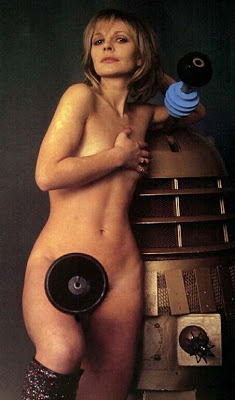 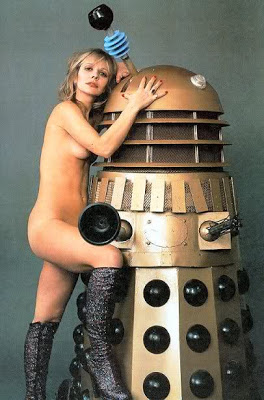 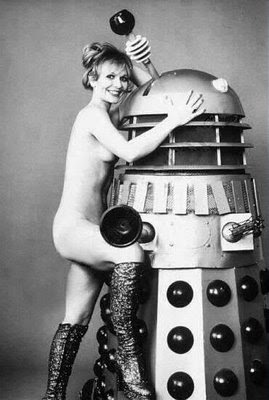 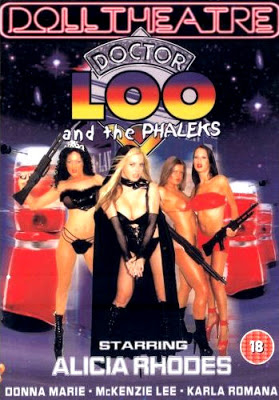 Disappointed by Hugh Hefner’s failure to recognize good art, the Daleks
reportedly launched a full scale attack on the Playboy mansion but were
distracted at the last minute by a platoon of bunnies armed with toilet
brushes.

Ms. Rhodes plays Dr. Louise Flangebatter, who is traveling through time and space in her
luxury time toilet The TURDIS when she meets up with
damsel in distress Quimberly Dickmore. They travel together with house
shag-bot Kay Nine to the planet Skrotum Four where they come face to
face with the Lady Sodomi and her army of deadly oversexed Phaleks. 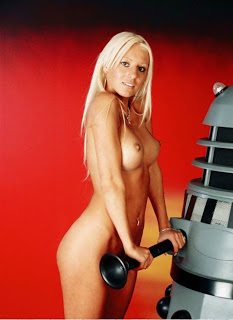 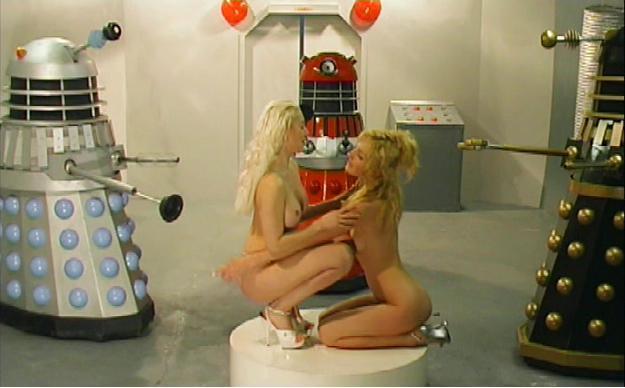 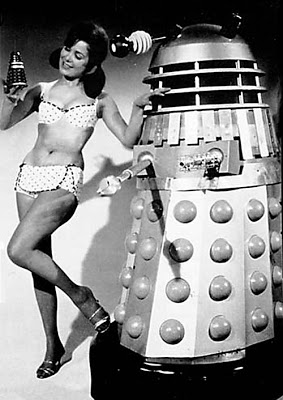 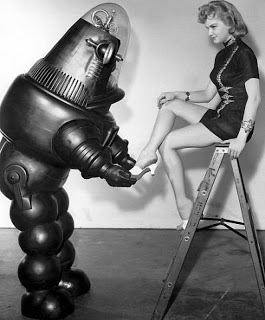 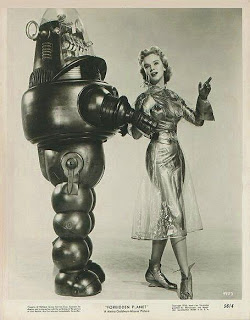 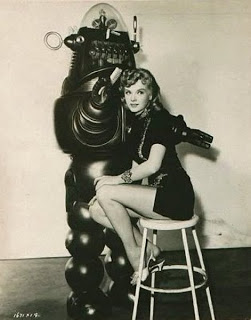 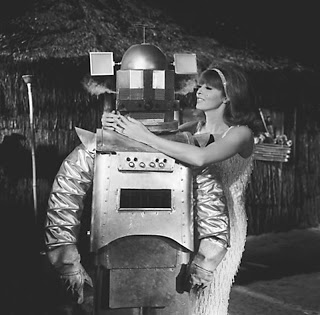