Born in Quantico, VA and currently living and working in Washington, DC, painter Erik Thor Sandberg creates surreal works of art with a style reminiscent of the early Flemish painters: Curvaceous and even obese nudes sprout animal heads, gorge themselves, and exist in huge worlds of deformed humanity.


“I favor Peter Brueghel the Elder more than Bosch. But obviously he was
influenced  by Bosch. So I guess in a way, I have to acknowledge his
influence too. I prefer Brueghel for his greater connection to humanity.
Bosch did these largely religious, surreal images.
Brueghel painted
people for the most part with all of the faults and foibles. I find the
fallibility of man to be the subject that I connect with the most in
most artwork. I love the work of Goya,  James Ensor and Walton Ford for
the same reasons.” 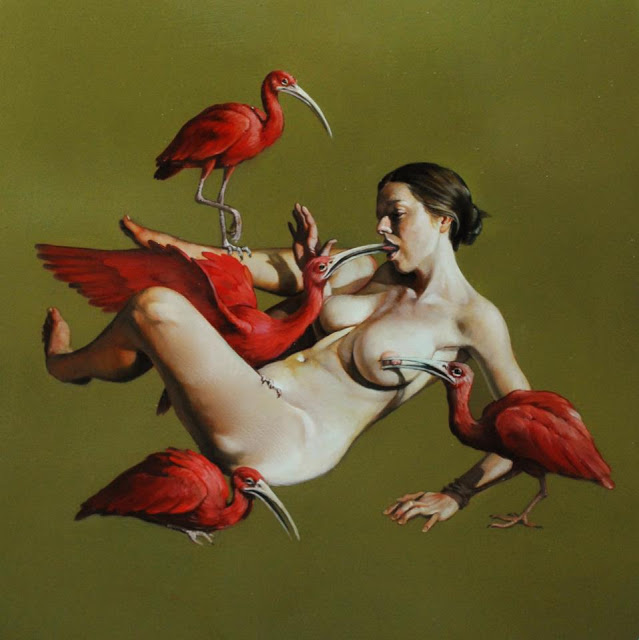 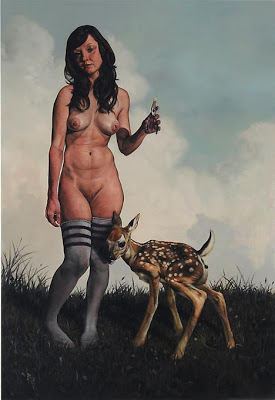 Sandberg uses the human form as metaphor: as a figure is broken or misshapen, then
the idea or notion that they represent is somehow flawed as well. He draws
from allegorical imagery and iconology, explaining the
dominance of female figures in his paintings. 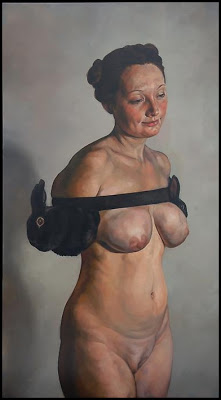 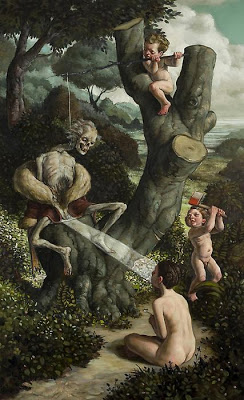 He uses symbolism both established and personal, capturing pivotal moments and isolating them from time. “Upon these suspended moments, the artist abstains from casting judgment and rather, empathizes with the figures that are often transfixed by self-wrought disaster.”

Traditionally, Sandberg’s work has depicted secular scenes of vice and virtue from a standpoint that human nature is inherently flawed. More recently, these fundamental flaws in life have continued to draw Sandberg to dissect and expose pieces of human nature. His skillfully crafted images, both miniature and larger than life, reveal the unexpected way in which imperfection makes life interesting. 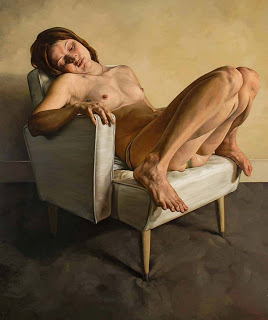 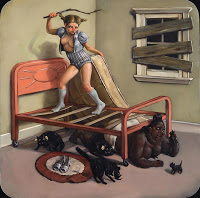 When I started the Vice series, I
looked at very early representations  of vice and virtue all the way
back to Prudentius. All of the vices and virtues in his poems were
female because the Latin words that represented all of these abstract
notions were feminine. I kind of liked sticking to that translation of
the text to physical incarnations. The figures I tended to stray from
that gender assignation were the vices that I felt connected to the
most. Those I made males.” 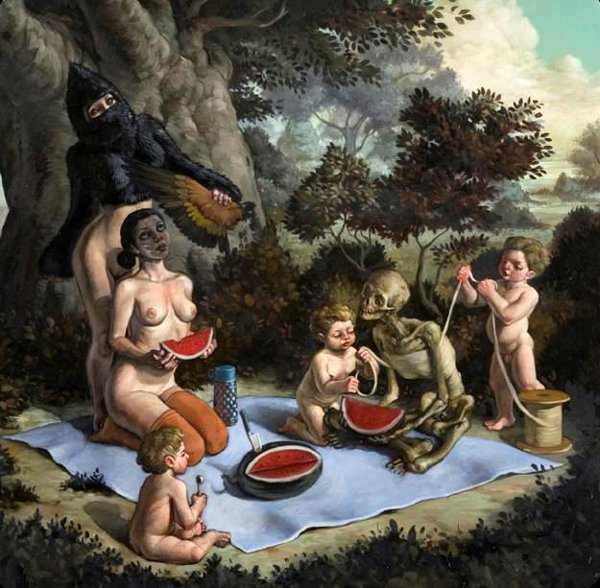 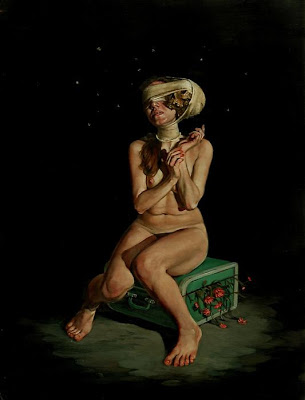