Back in May 2011 I did a piece on 1960’s Fillmore and Avalon Concert Posters, and in the course of digging those images up I came across a number of non-music related posters from the same era. The kind of psychedelic stuff that covered my walls as a kid, inducing hallucinations in my poor mother (even without the blacklights turned on). Later I discovered dope and just got weirder, but anyway here’s a short trip down lack-of-memory lane: 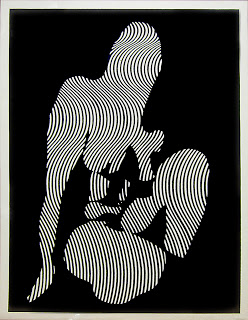 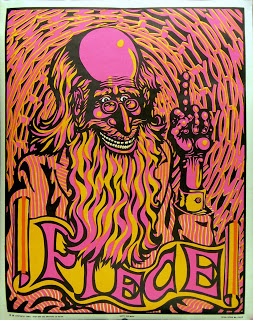 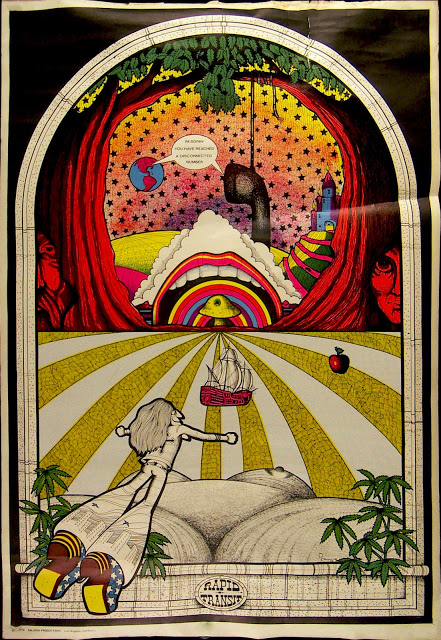 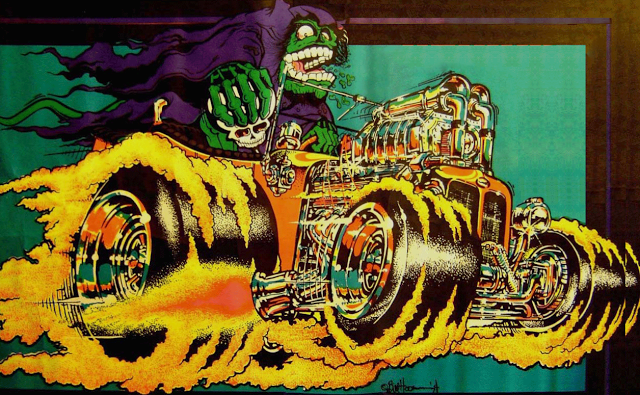 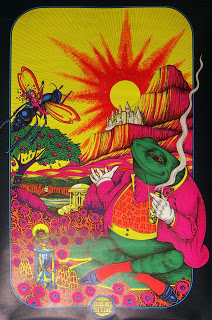 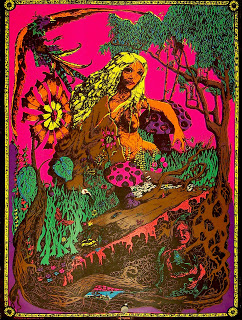 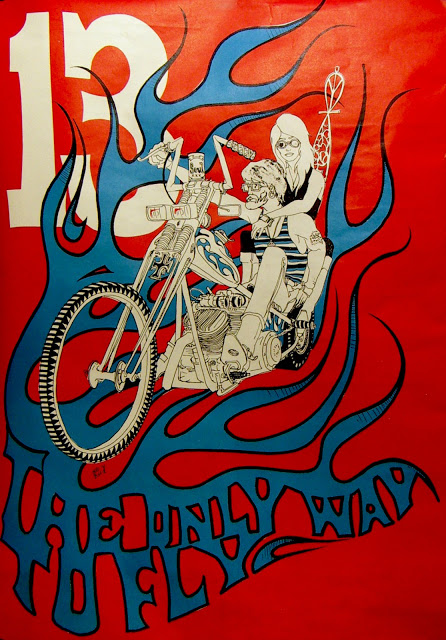