Mike Giant has created quite a name for himself in the SF Bay area, particularly as a tattoo and graffiti artist. And he does remarkable work in both of those genres, but frankly they’re both oversaturated to the point that you have to do something pretty fucking extreme to stand out.
His graphic work hit a chord though- he reportedly has his own line of sharpies and obviously knows how to use them. If you want to see more of his other stuff hit the portfolios at mikegiant.com. 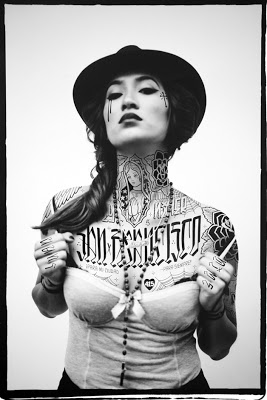 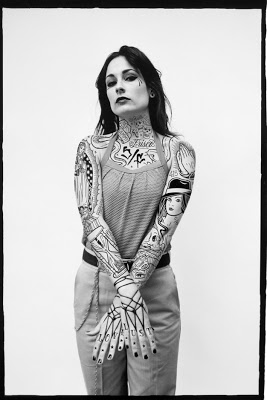 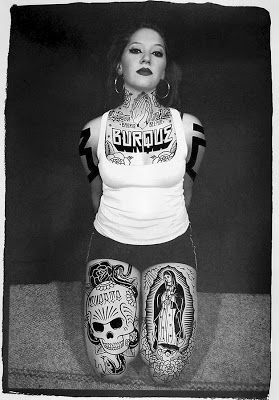 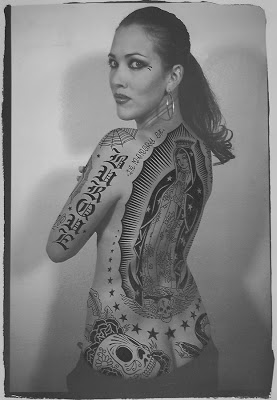 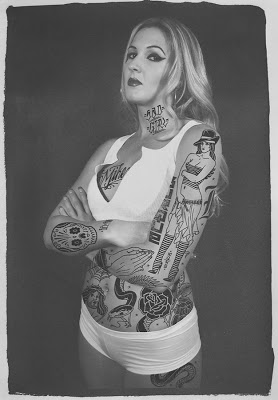 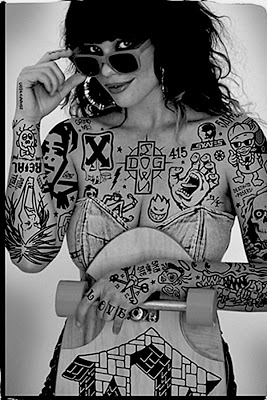 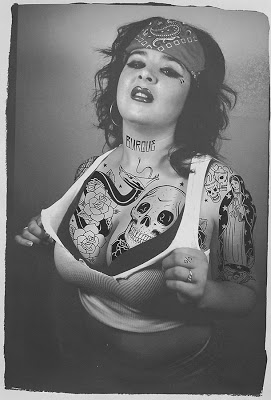 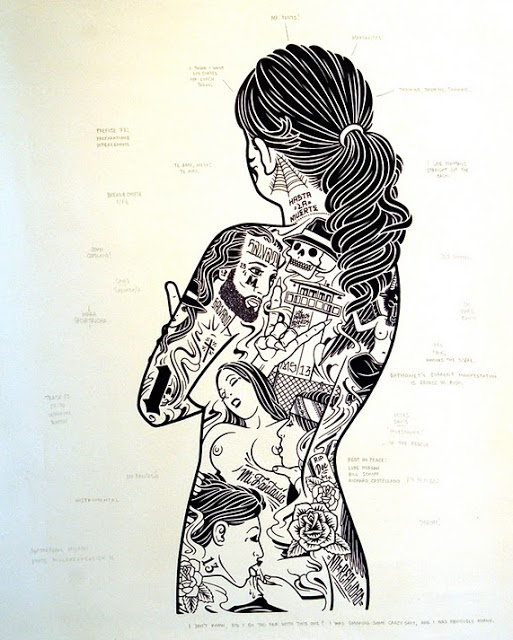 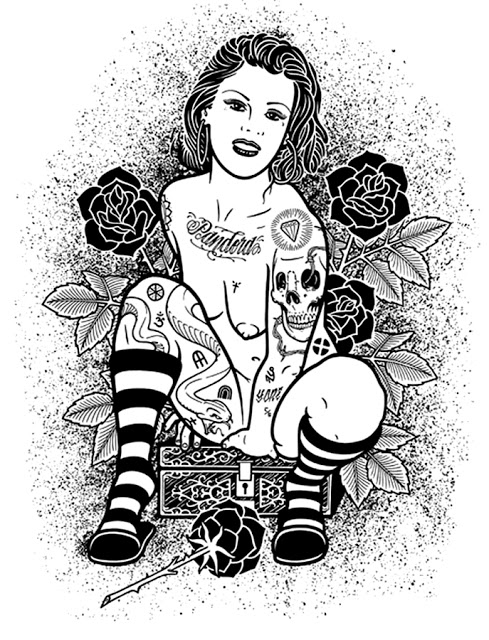 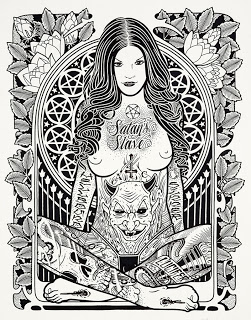 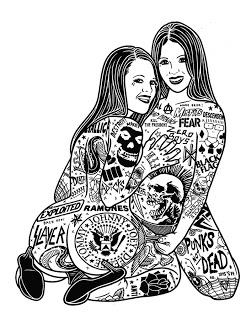 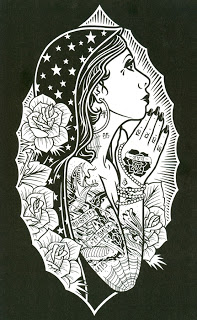 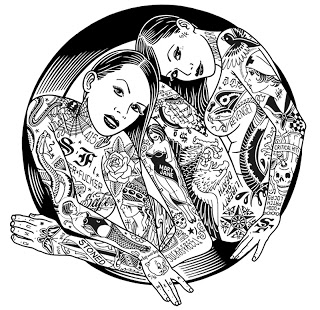 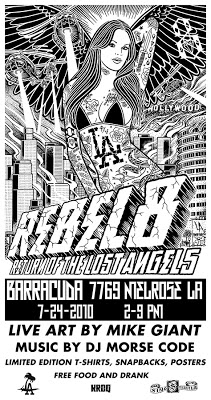 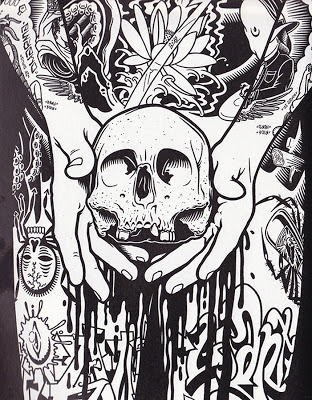 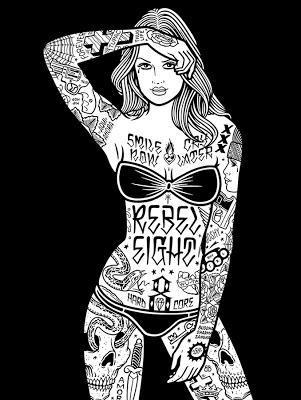 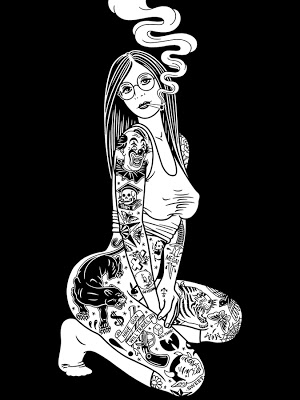 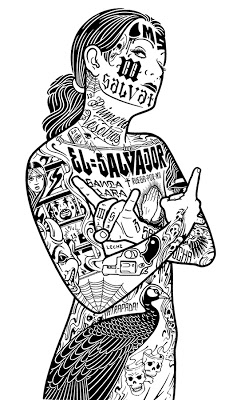 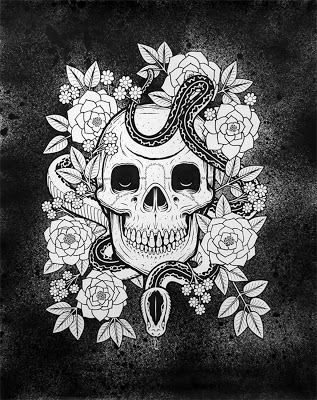 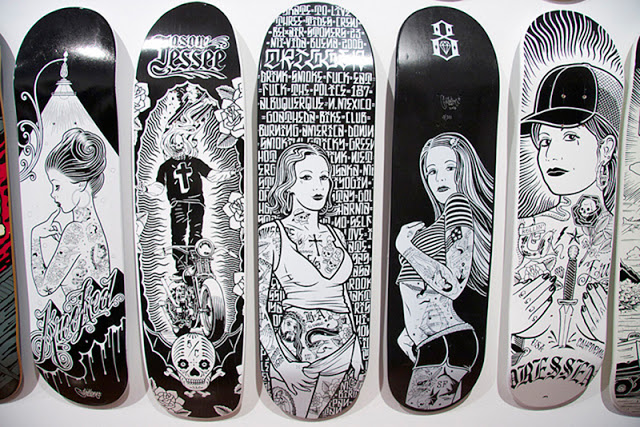 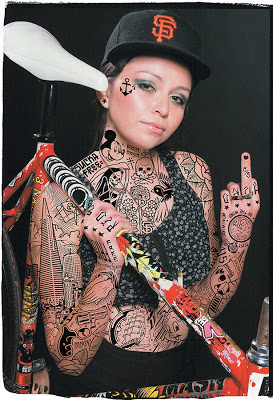