Veruschka von Lehndorff was born on 14 May 1939 in Königsberg, East Prussia to Countess Gottliebe von Kalnein: her father was German Count von Lehndorff-Steinort, an army reserve officer executed when she was 5 for attempting to assassinate Adolf Hitler in the July 20 plot. After his death the remaining family members were interred in labor camps until the end of World War II: Veruschka later studied art in Hamburg and was discovered by the photographer Ugo Mulas at age 20, after which she became a full-time model. 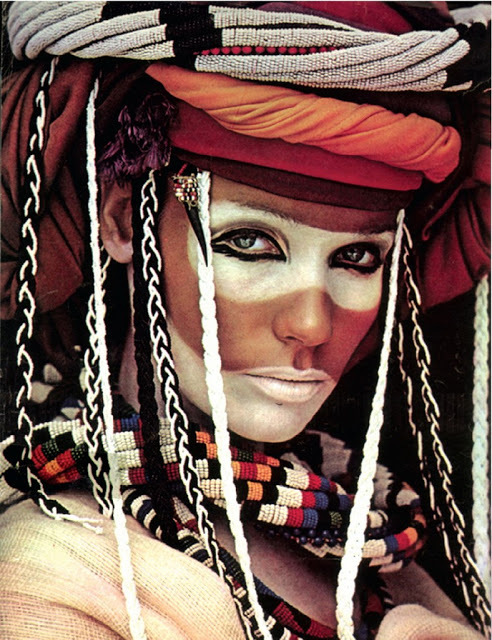 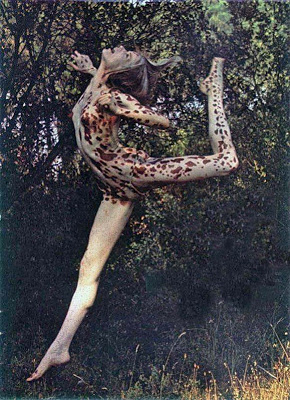 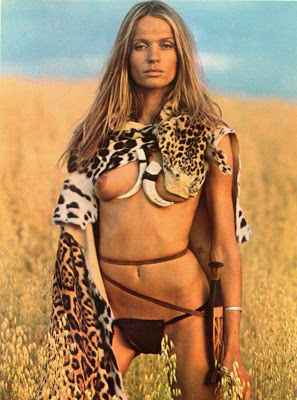 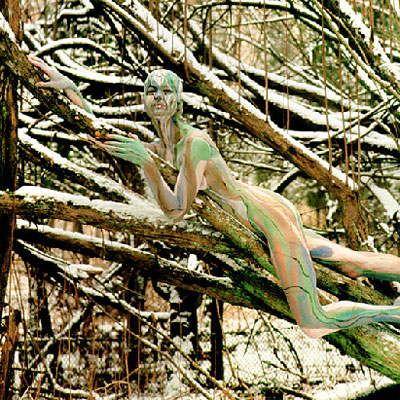 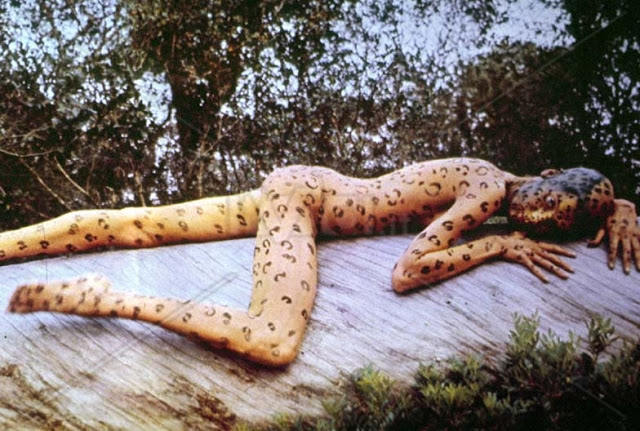 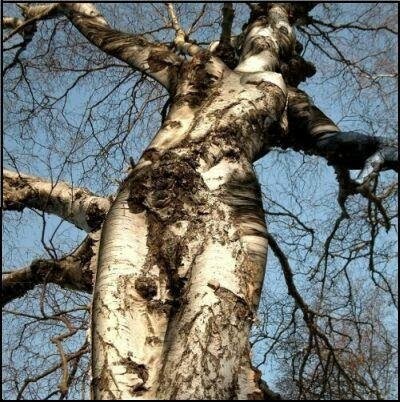 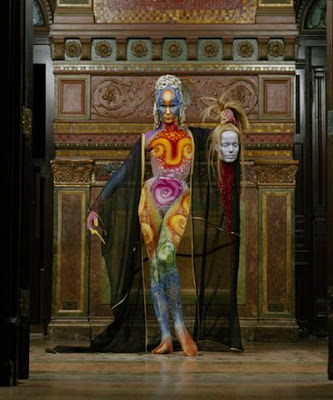 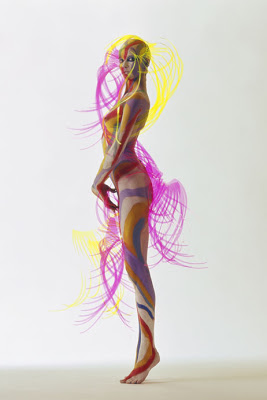 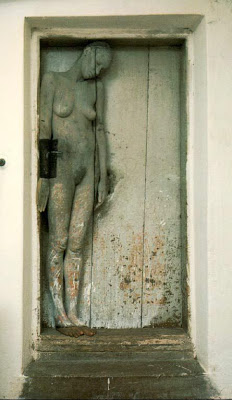 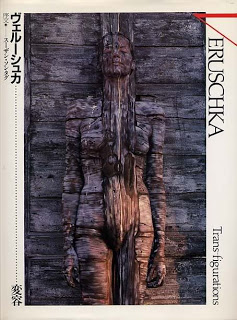 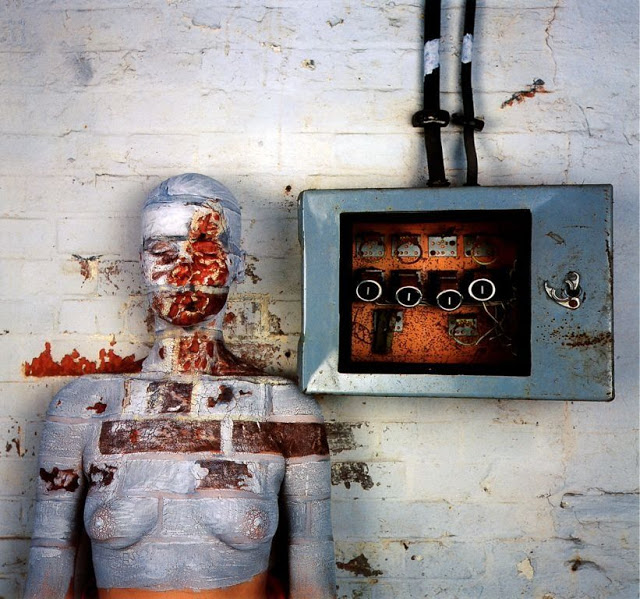 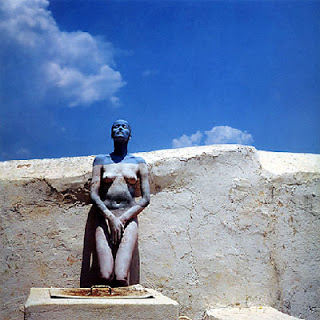 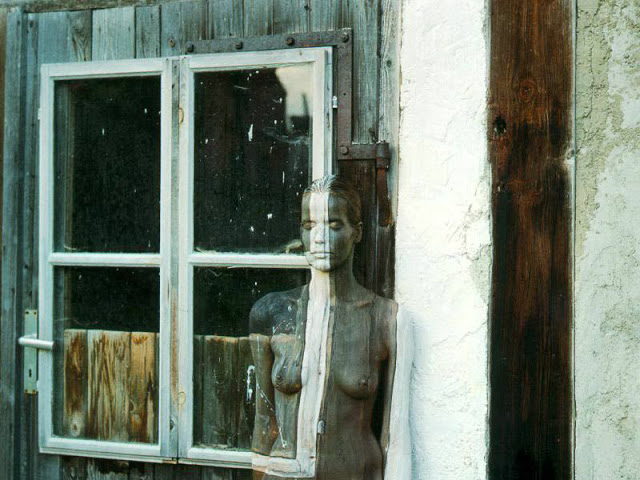 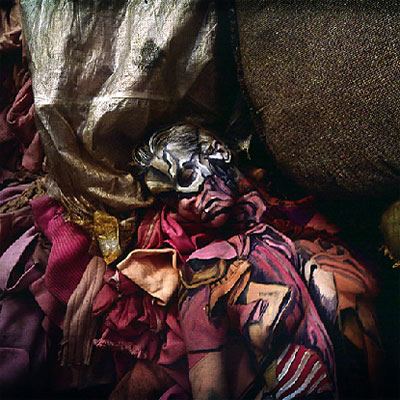 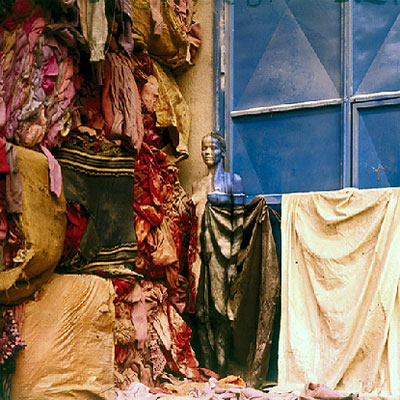 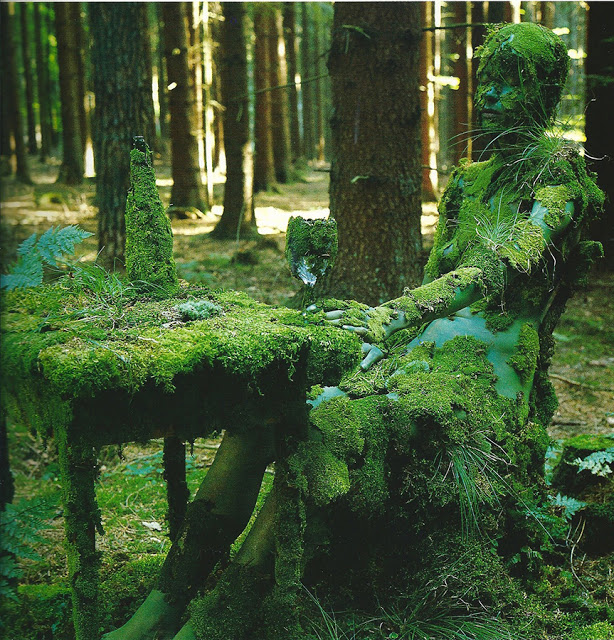 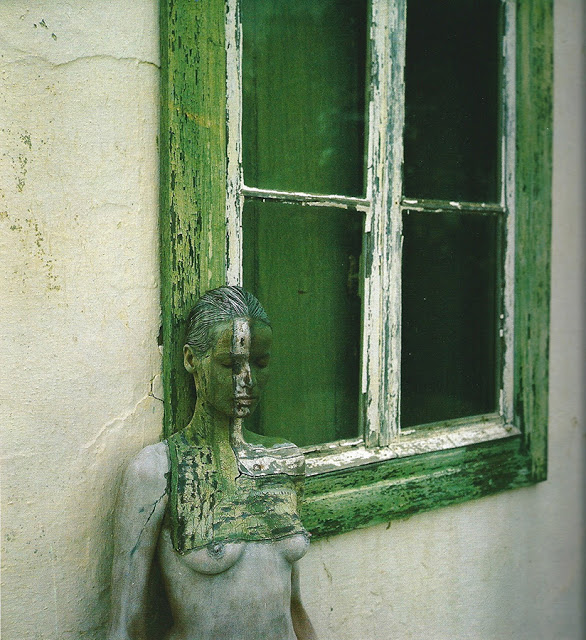 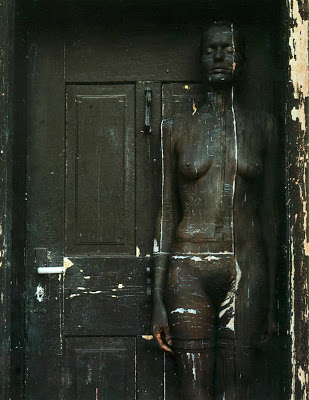 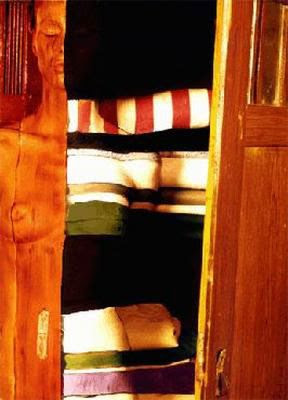 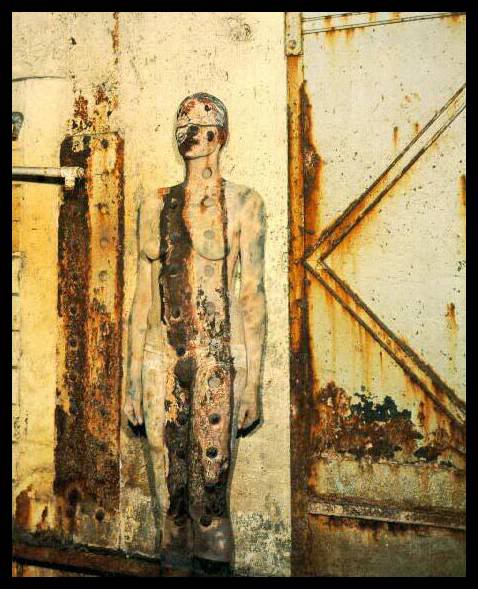 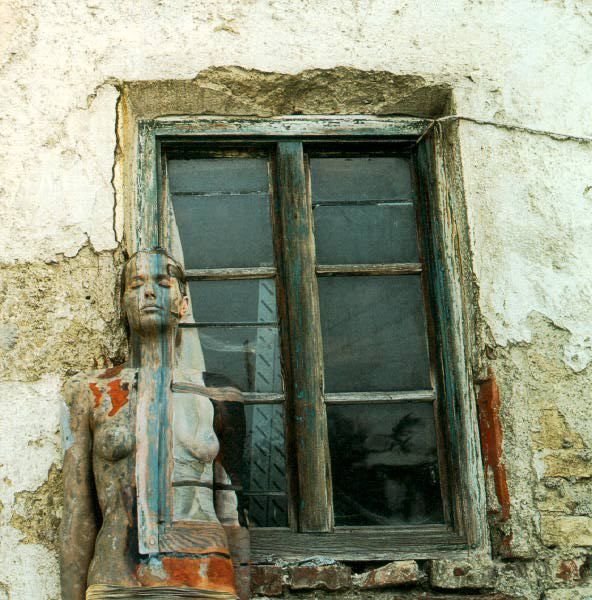 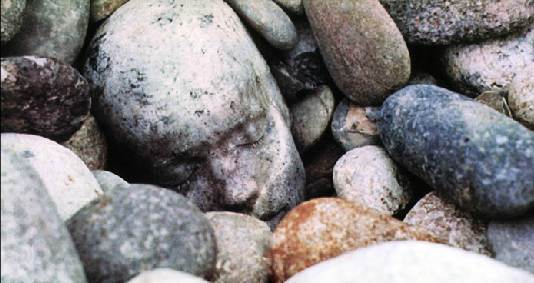 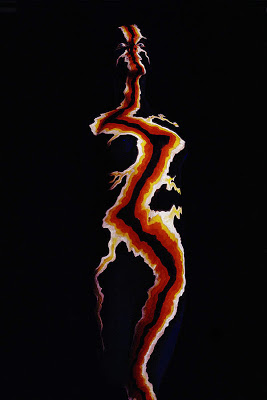 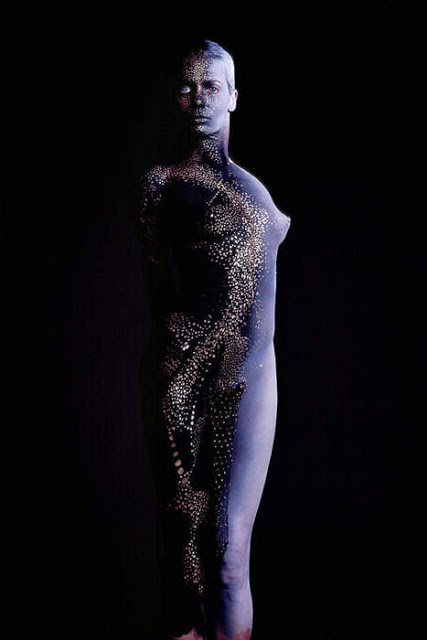 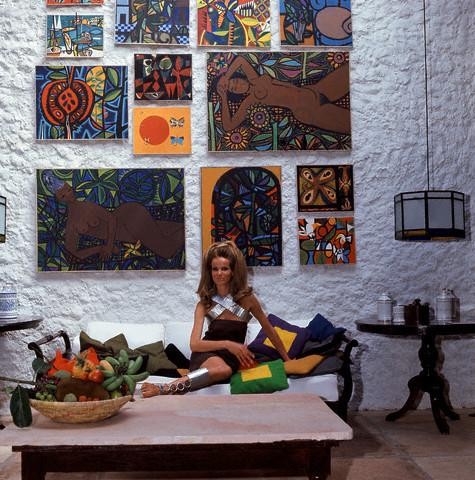 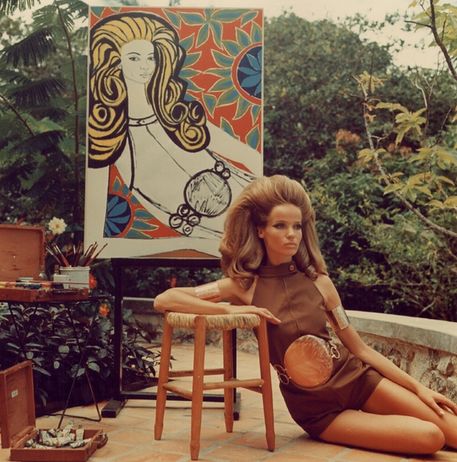 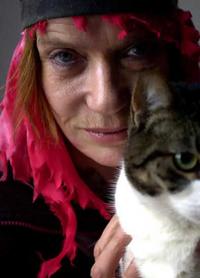