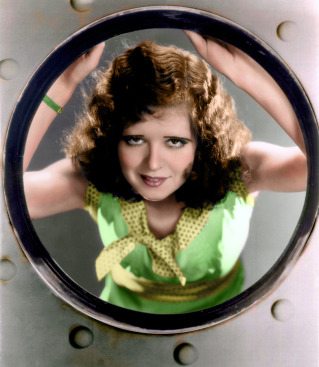 Born in 1905 in Brooklyn, NY., Clara Bow was the youngest of three siblings and the only one to survive past childhood. Her father was sexually abusive: her mother suffered from severe mental disorders. Clara watched movies as an escape from the troubles at home, and dropped out of school at an early age. At 16 she entered a magazine beauty contest, winning a small part in the film Beyond the Rainbow (1922) though her scenes were initially cut. Undaunted, Bow continued to audition at New York studios and received a part in Down to the Sea in Ships that same year.

Clara moved to Hollywood and signed with Preferred Pictures, starring in an array of silent films. She became wildly popular after 1927’s It, a film adapted from a Elinor Glyn novella. The project proved to be a tremendous box office success and lent the actress the nickname the “It” Girl. She then made cinematic history with her 1927 co-starring role in Wings, which went on to receive the first Best Picture Oscar. Bow ultimately starred in dozens of films over the course of her career, though rigorous shooting demands and industry exploitation took its toll. 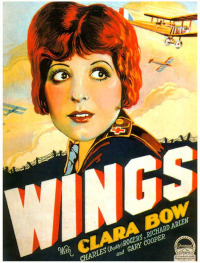 Bow began to suffer from an overloaded work schedule, celebrity scrutiny and the lingering traumas of her upbringing. She had been associated with a number of men off-screen and her romantic life became the object of much hurtful speculation and gossip, including a pamphlet put forth by an assistant with stories of Bow’s relationships. In 1931 she had a breakdown and entered a sanitarium. While recovering, Clara married fellow actor and future politician Rex Bell, but she only starred in a couple of other films with Fox Studios before retiring in 1933. She still struggled with her emotional and mental health, attempting suicide in the mid-1940s and undergoing a score of examinations. 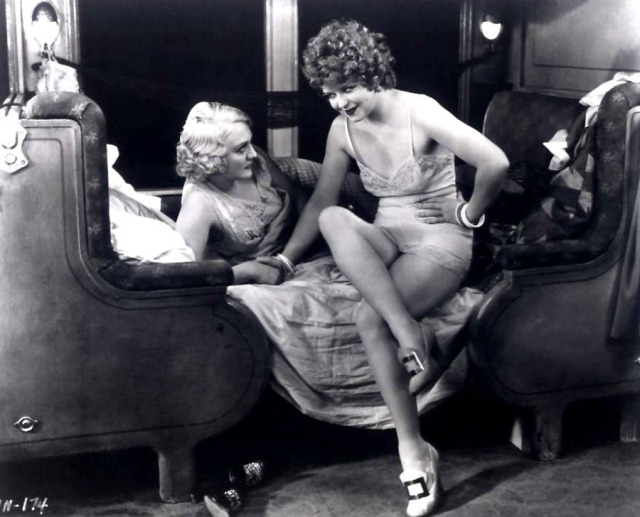 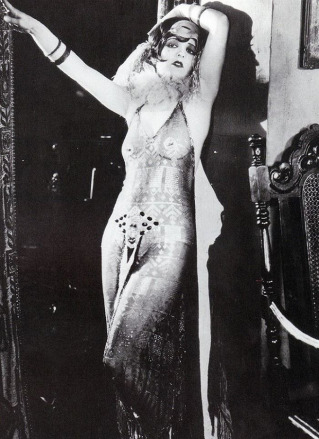 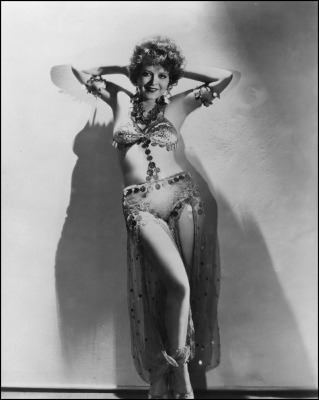 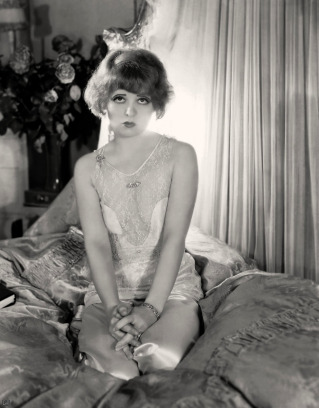 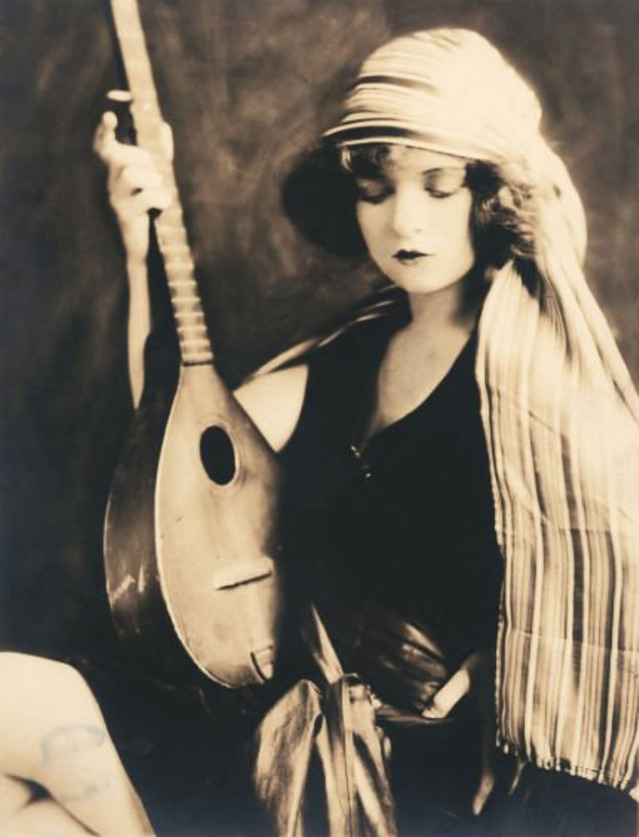 Clara Bow died at the age of 60 on September 27, 1965 in Los Angeles, California from a heart attack. Clara Bow invented the notion of sex on the silver screen. She was the first actress who visibly flaunted her sex appeal and, in turn, became the most talked-about resident of Hollywood. Idolized by Louise Brooks in the 20s, Marilyn Monroe in the 50s, and Madonna in the 80s, Clara was an icon of sexual freedom for women everywhere. 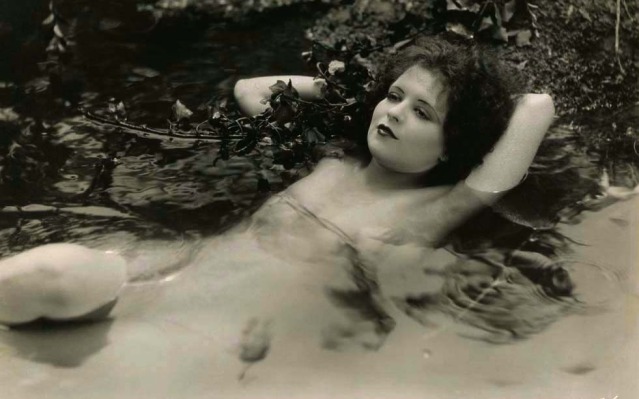 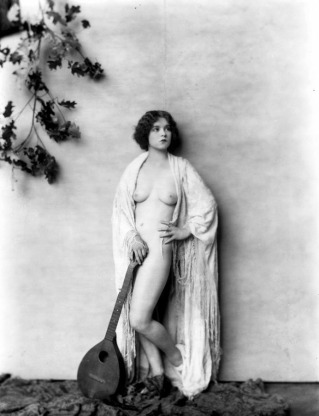 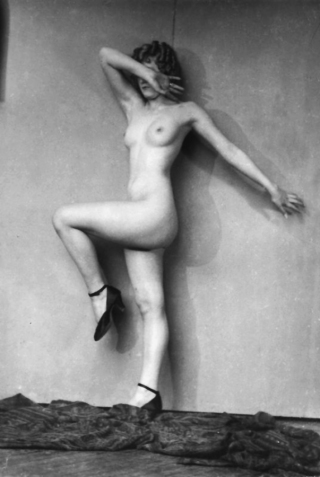 “When most people remember Hollywood’s Golden Age, they think of Chaplin, Jean Harlow and Mae West among others, but rarely do they think of Clara Bow. This is one aspect of Clara’s life that I have pondered extensively and still have not figured out. How could “The girl of the year…someone to stir every pulse in the nation…” (as quoted by F. Scott Fitzgerald), the screen’s first sex-symbol, the most famous actress of her day who received more fan letters than any other actor of that time; how could Clara have faded to relative obscurity in the face of the stardom and admiration she garnered?” -Anastasija Marinochka 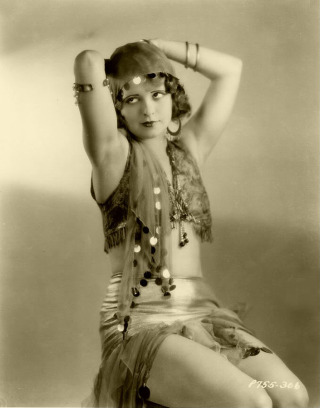 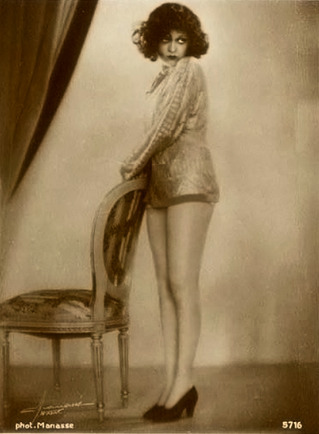 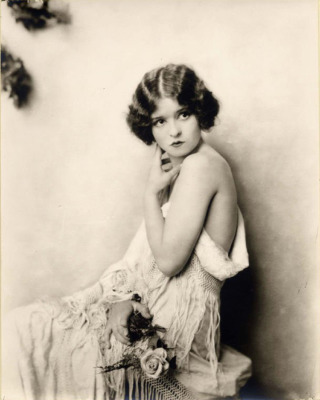 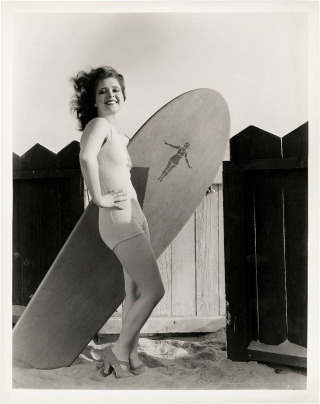 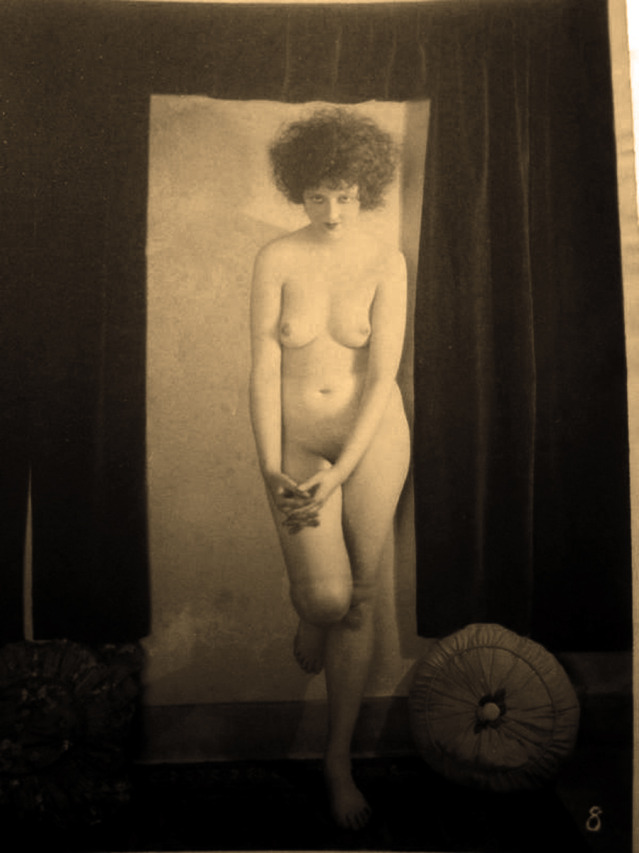 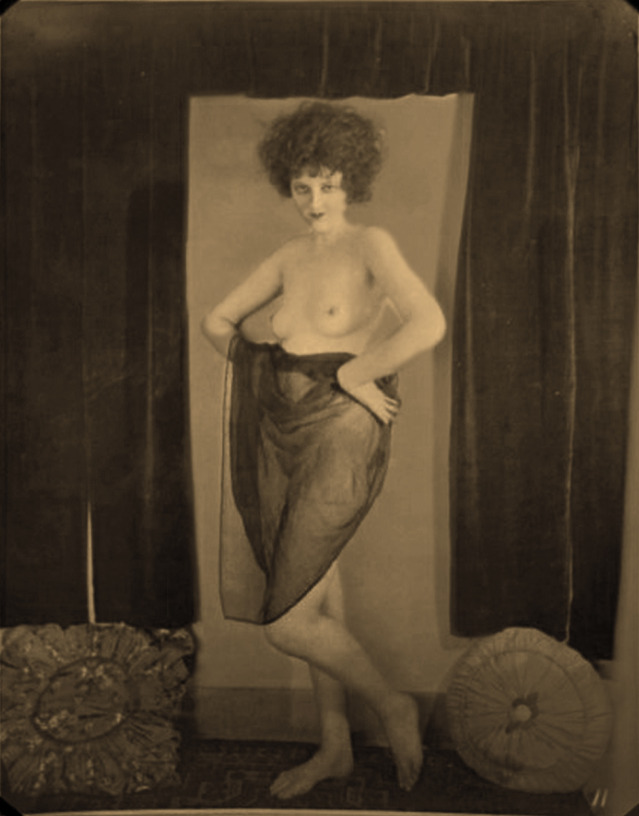 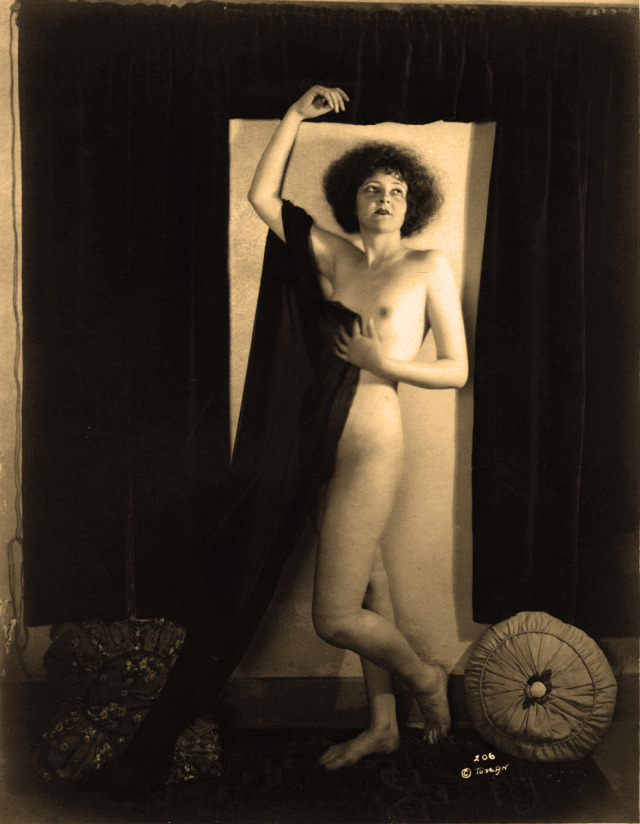