Pablo Ruiz Picasso (25 October 1881 – 8 April 1973) is a name familiar to practically anyone who has even a passing knowledge of art: in fact he is one of the most popular artists of the 20th century. A prolific artist, Picasso produced an estimated 50,000 works in his lifetime; comprising 1,885 paintings; 1,228 sculptures; 2,880 ceramics, roughly 12,000 drawings, many thousands of prints, and numerous tapestries and rugs. Several of his paintings rank among the most expensive in the world.
Picasso’s popularity, extroverted personality and simple love of life made him a favorite subject among the many noted photographers in his varied social circles: Robert Capa, Cartier-Bresson, Yosuf Karsh, David Seymour, Robert Doisneau, Edward Quinn, Jean Cocteau, Lee Miller, Alexander Liberman and Man-Ray all enjoyed his hospitality, and their resulting images have captured the artist in various personal and intimate moments. 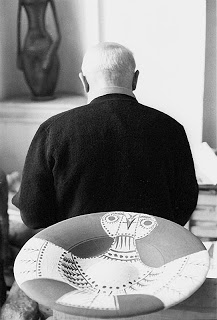 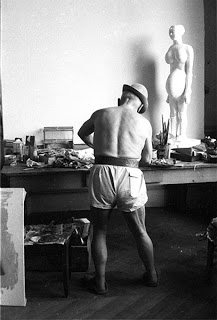 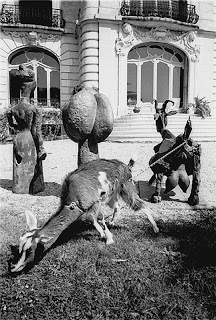 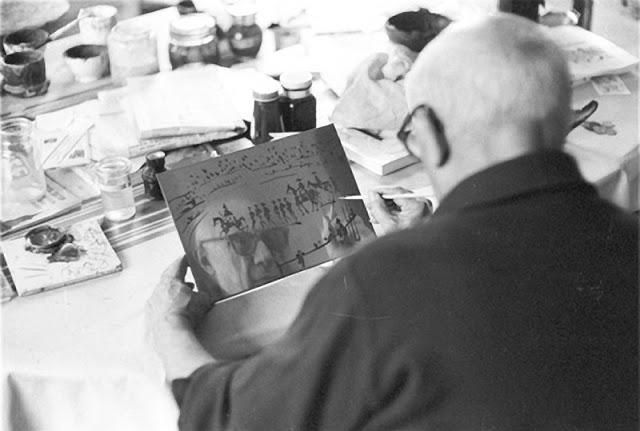 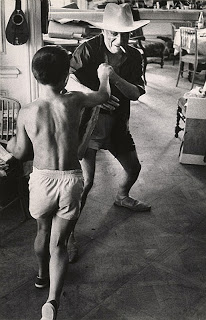 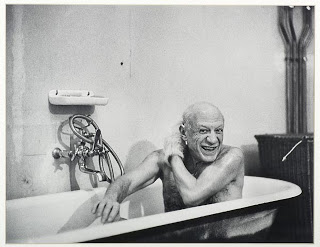 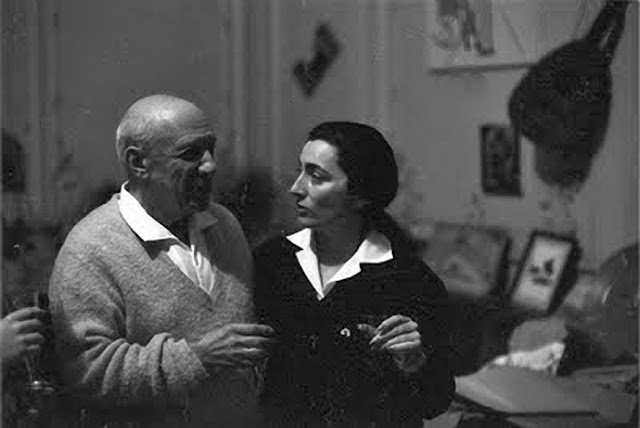 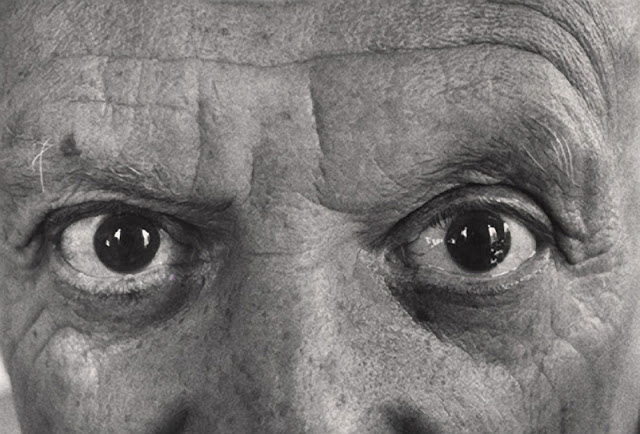 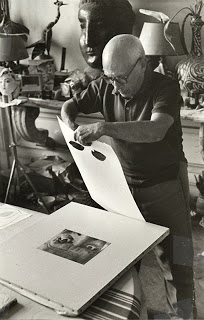 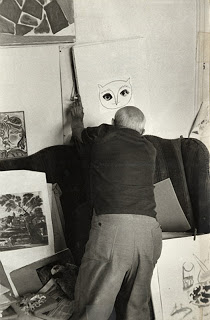 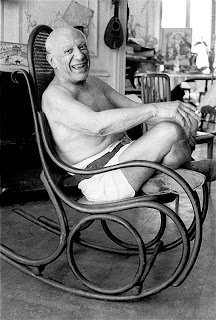 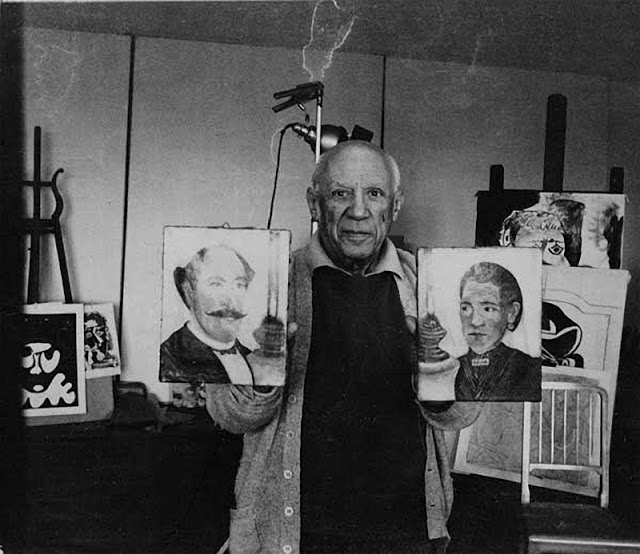 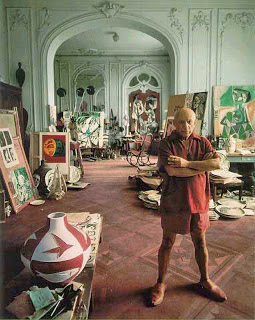 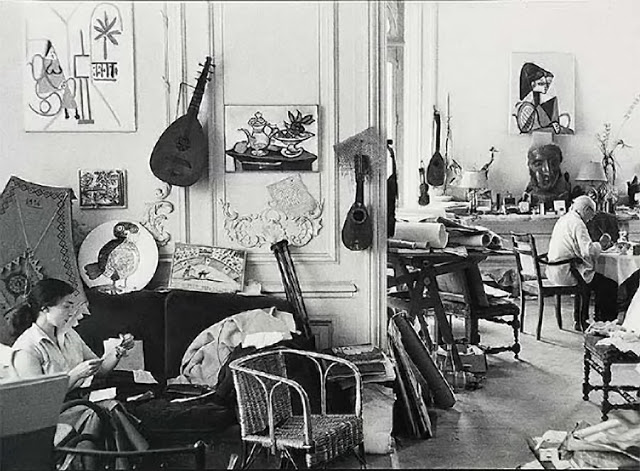 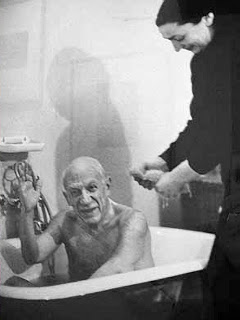 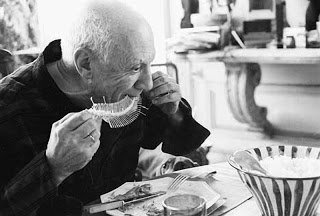 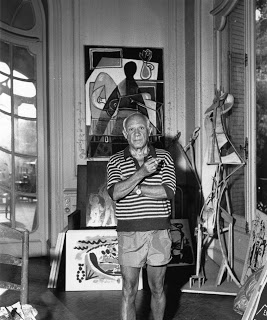 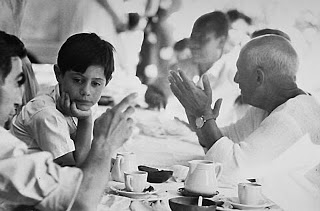 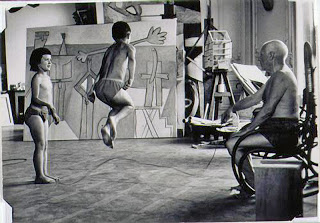 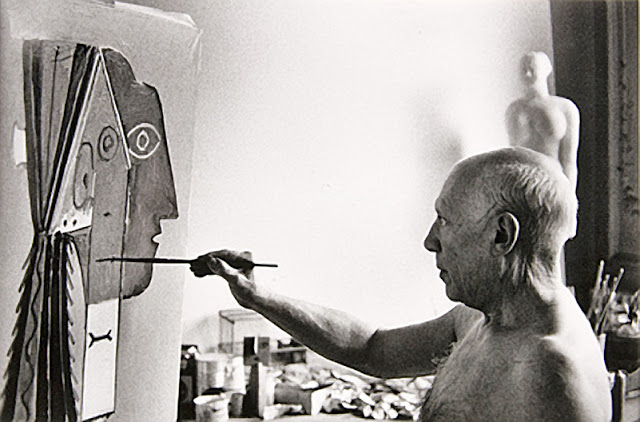 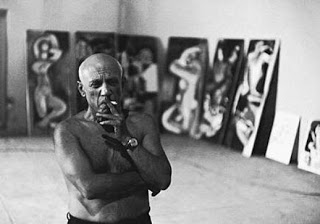 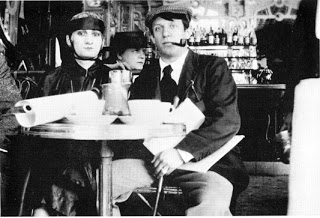 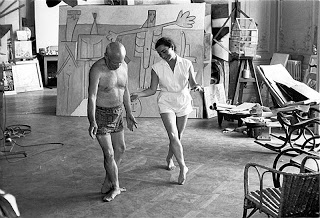 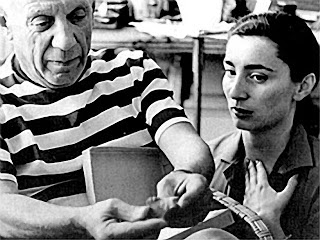 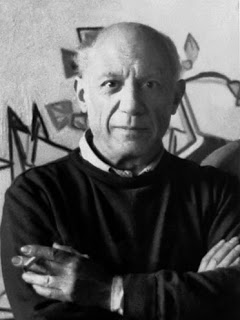 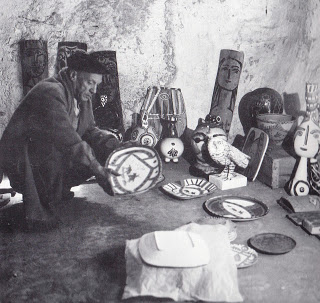 Pablo Picasso died at the age of 93 in Mougins, France, while he and his wife Jacqueline entertained friends for dinner. His final words were “Drink to me, drink to my health: you know I can’t drink any more.”