Born in 1944 in Prag, Czech Republic, Lukáš Kándl studied at the Prague College of Art from 1959 to 1963 and received an MA from the Academy of Fine Arts in 1969. His studio is currently located in Burgundy, France. 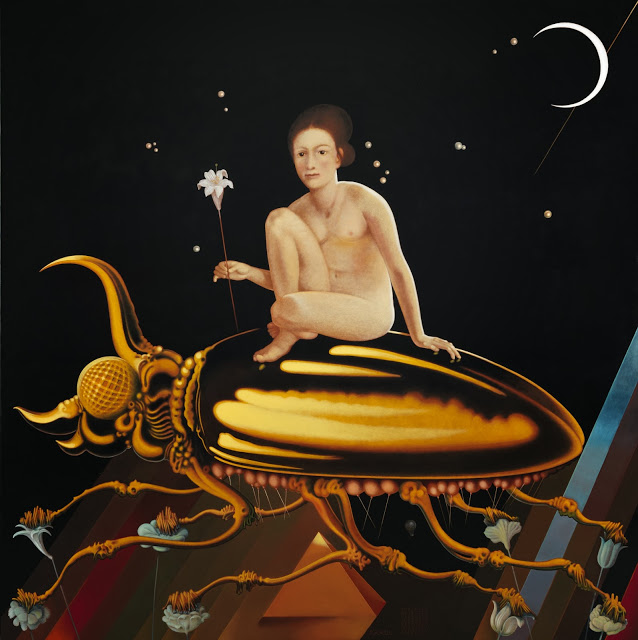 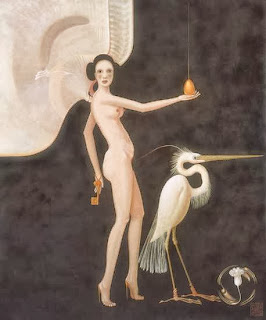 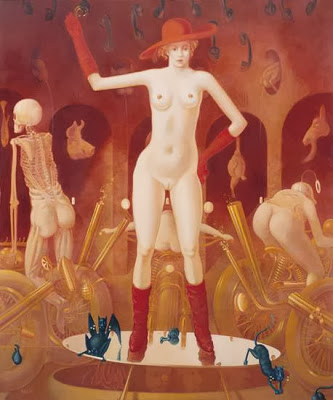 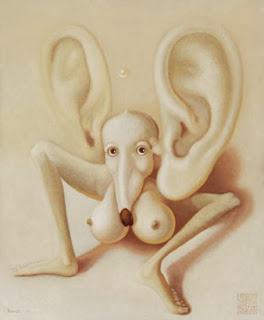 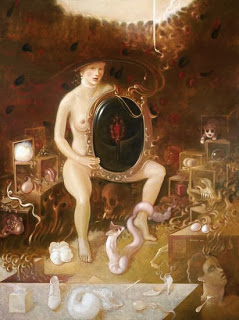 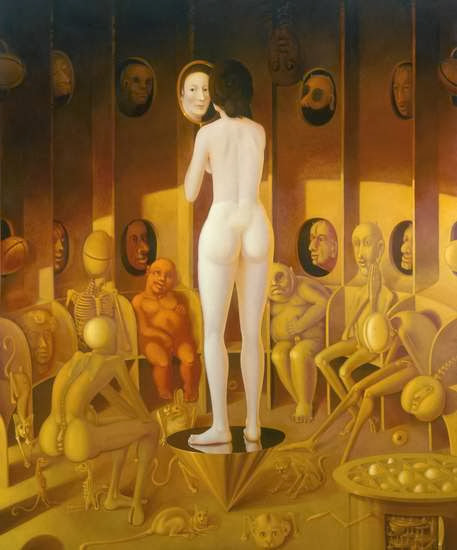 Since 2002, Kándl has been the head of the Surrealistic/Visionary group of the “Salon Comparaisons” in Paris. He also created the Libellule group, bringing together some of the best contemporary international artists to present a fantastic, surreal, imaginary and visionary world based around a set of fundamental values of openness, sharing, group spirit, superb technical quality and master of the craft. He launched the huge “Ange exquis” project, international and monumental show, presenting the public with an exceptional portfolio of the best contemporary magic realistic paintings in Europe and in the world. (www.libelluleart.com). 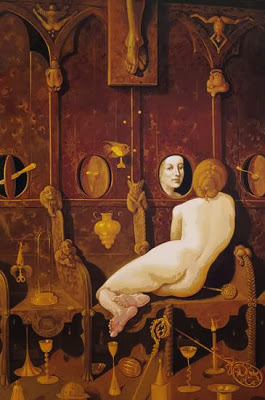 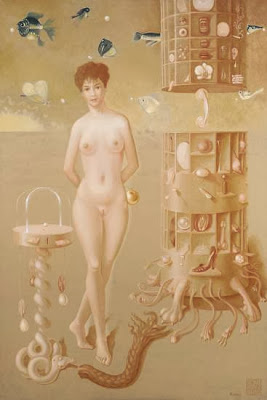 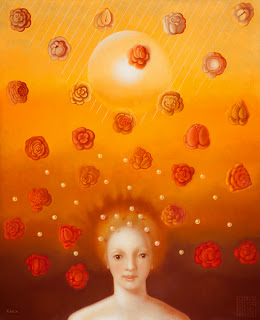 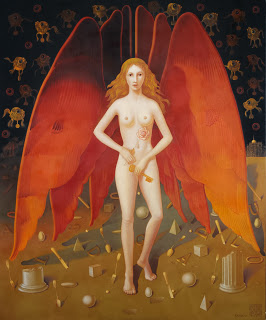 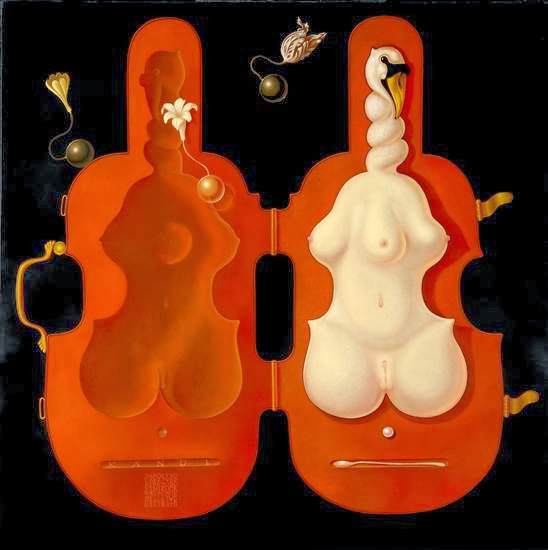 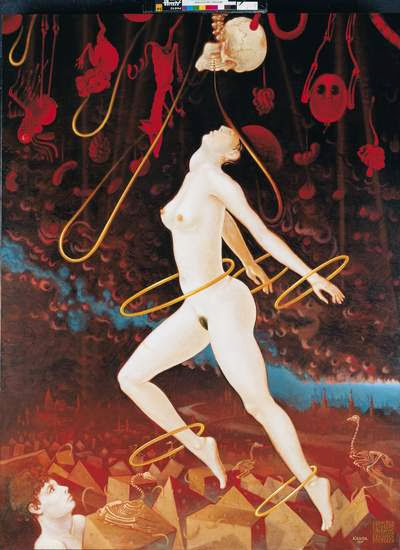 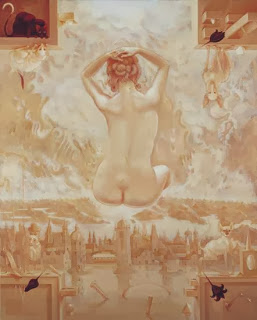 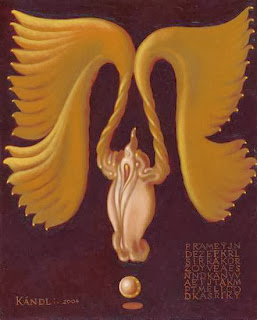 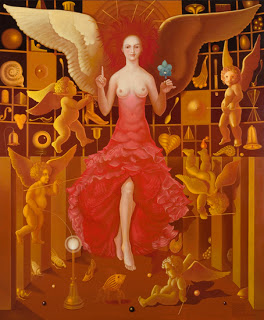 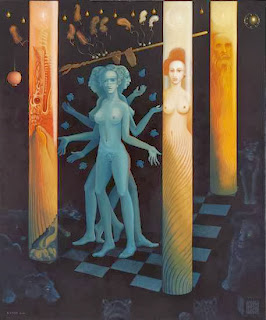 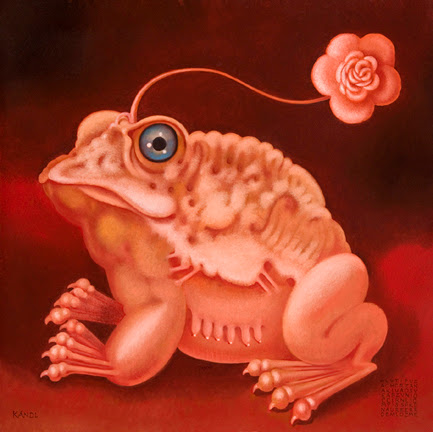 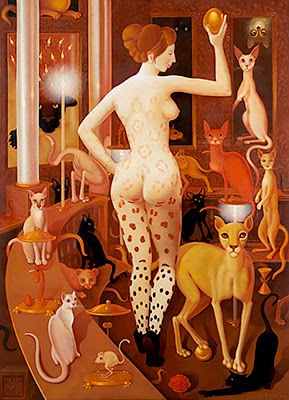 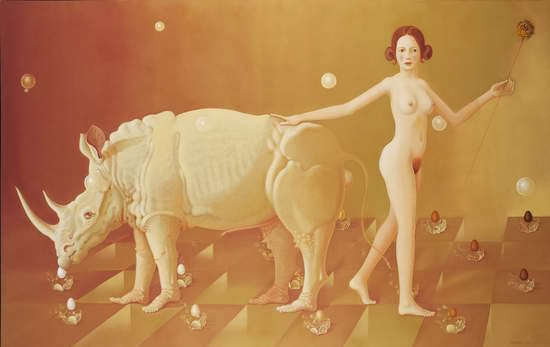 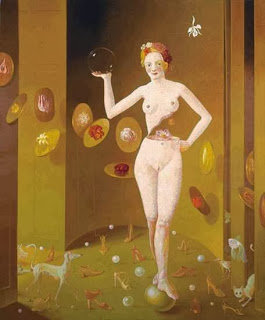 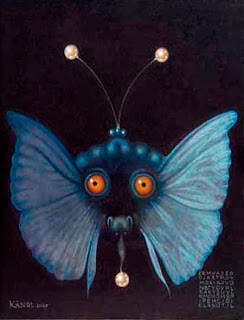 In 1987 Kándl  was elected Secretary of the Paris Salon d’Automne and he is an Honorary Member of the Copley Society in Boston since 1988.
Lukáš Kándl is also sculptor and poster designer. 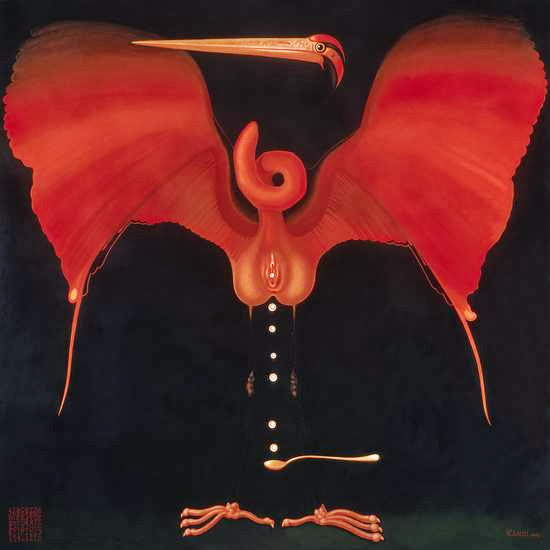 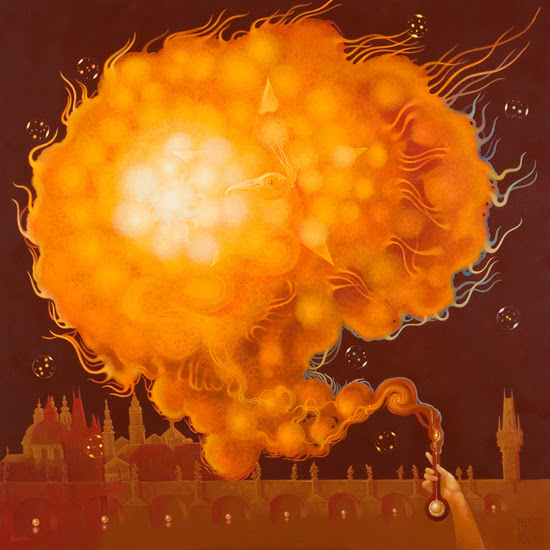 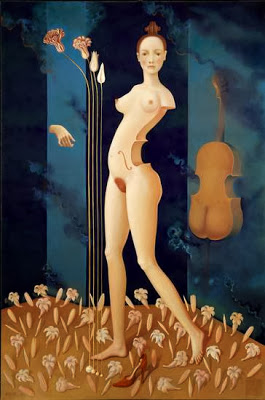 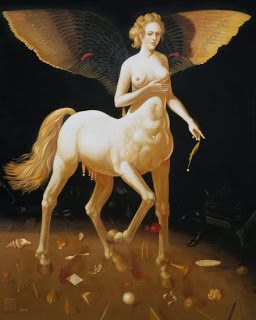 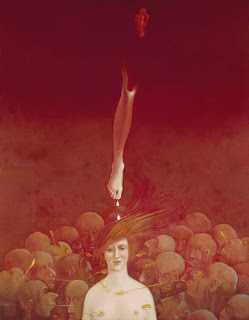 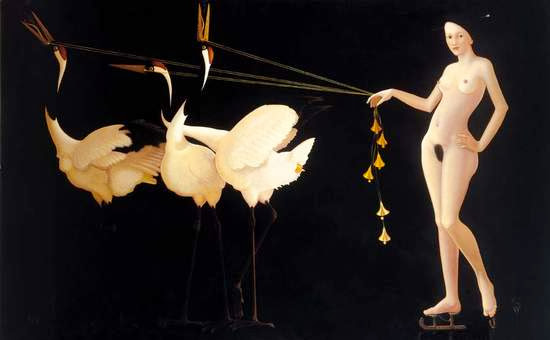 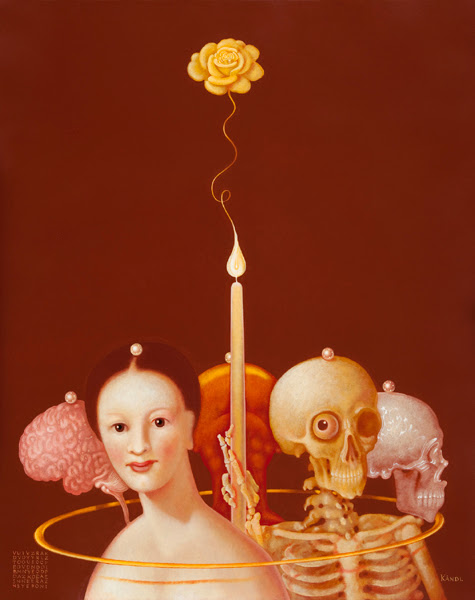