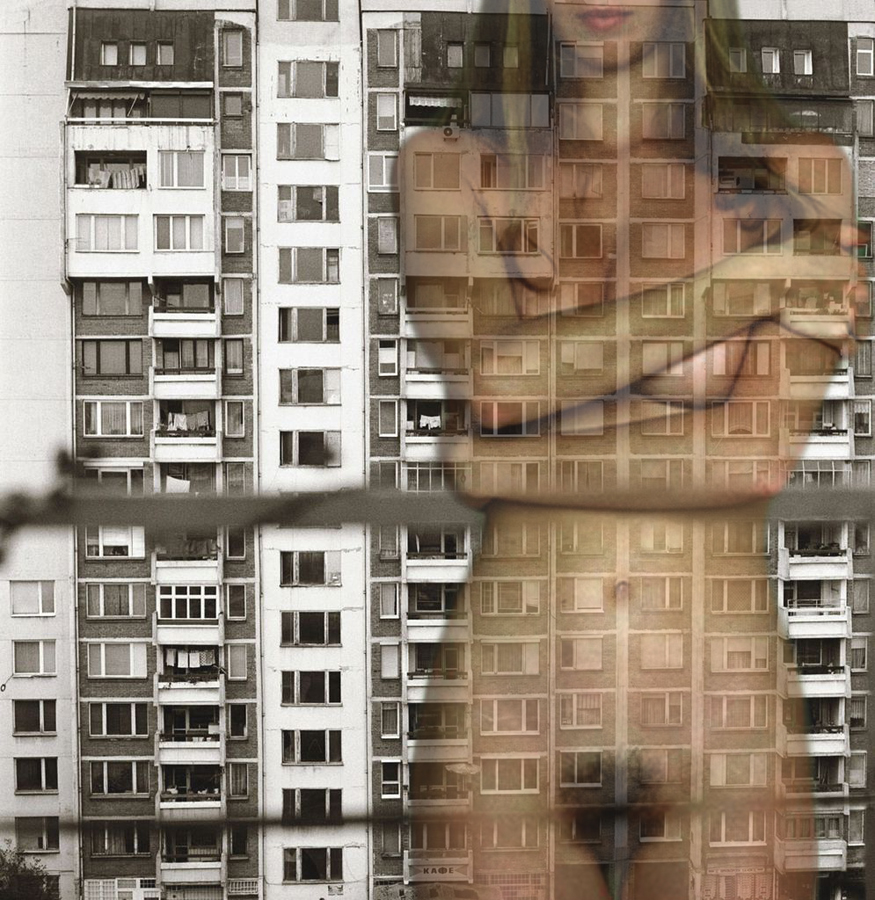 The Microraion (Bulgarian / Russian: микрорайо́н), or “microdistrict” was a primary structural element of residential construction in the Soviet Union and is still used in some post-Soviet states.
The history of microdistricts as an urban planning concept dates to a high rate of urbanization in the 1920s, as residential complexes allowed for more careful and efficient planning of the rapid spatial expansion. These complexes were also seen as an opportunity to build a collective society, an
environment suitable and necessary for the new way of life.
Typically, a microraion is a compact neighborhood with residential dwellings, schools, shops, entertainment facilities and green spaces. 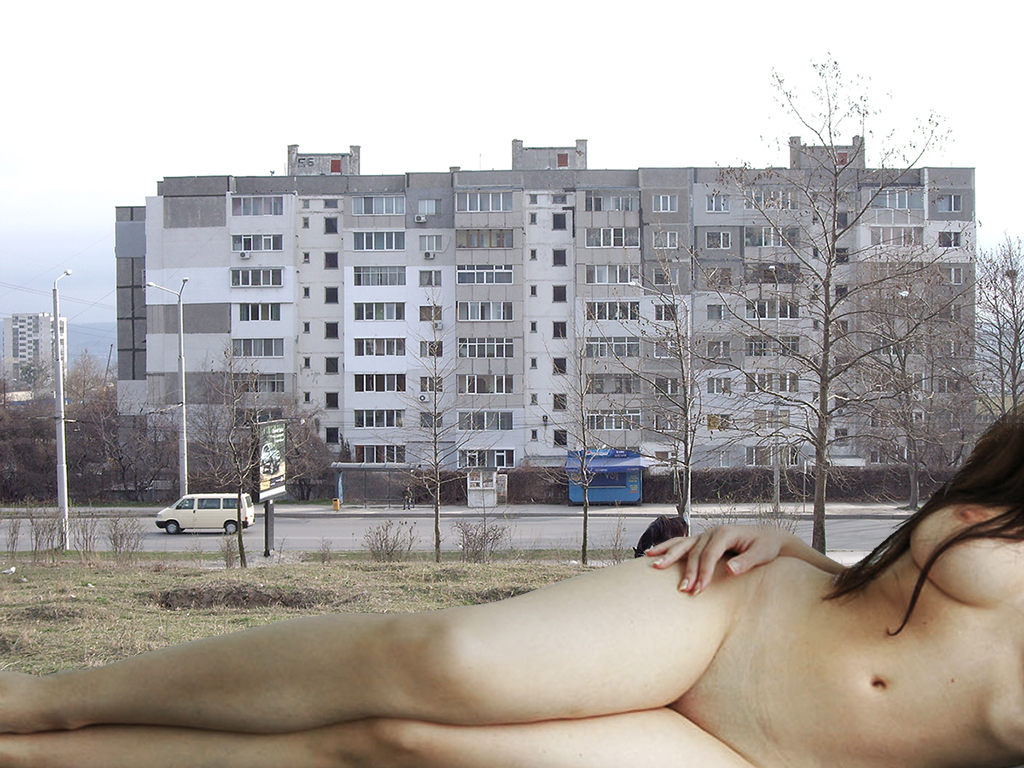 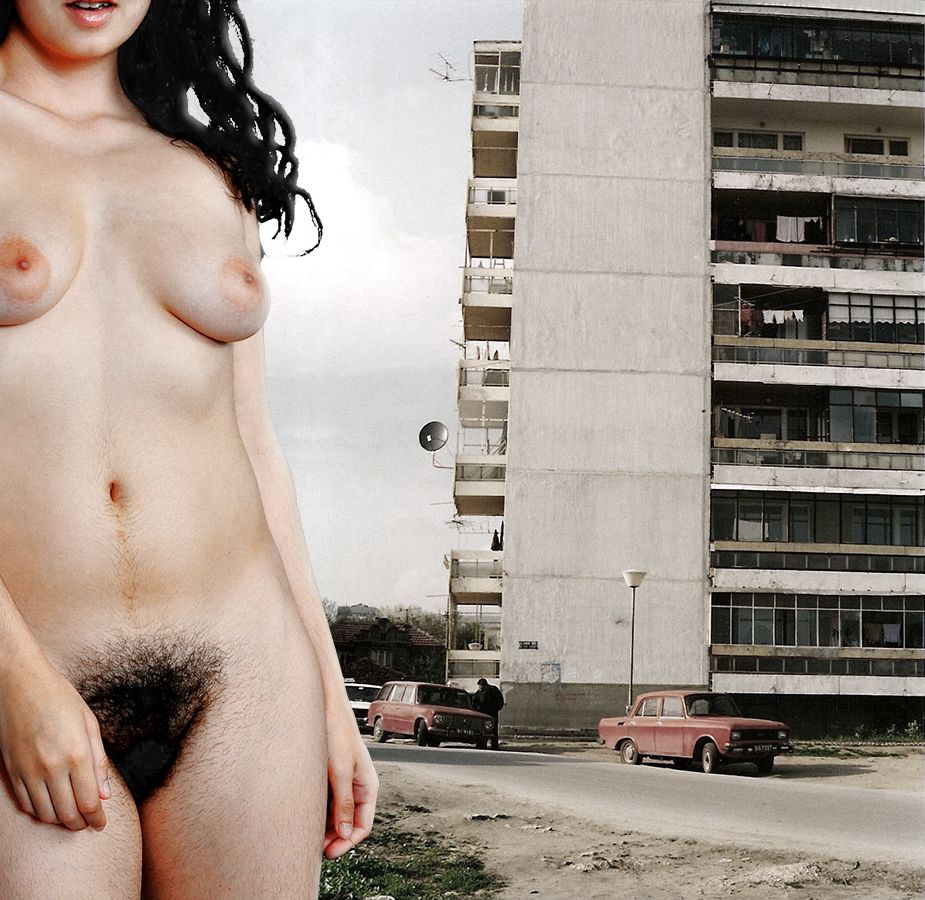 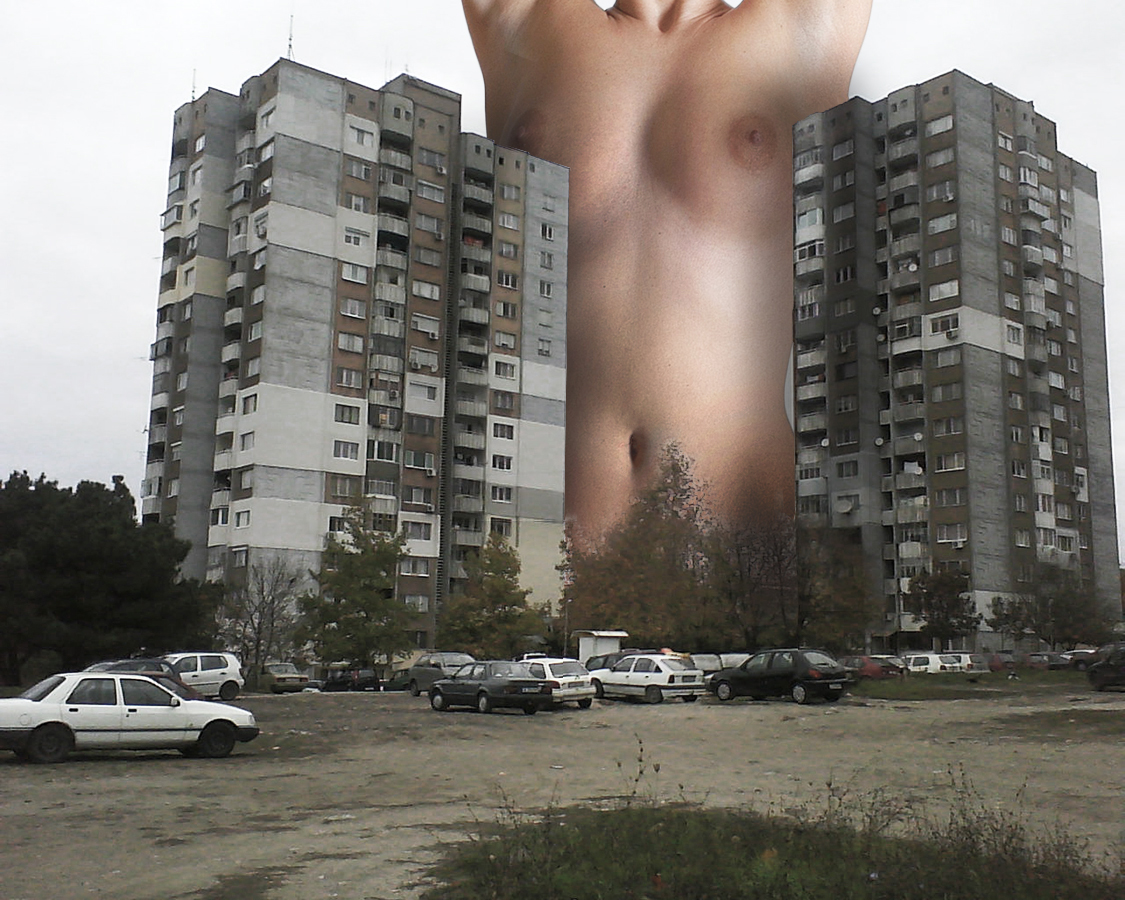 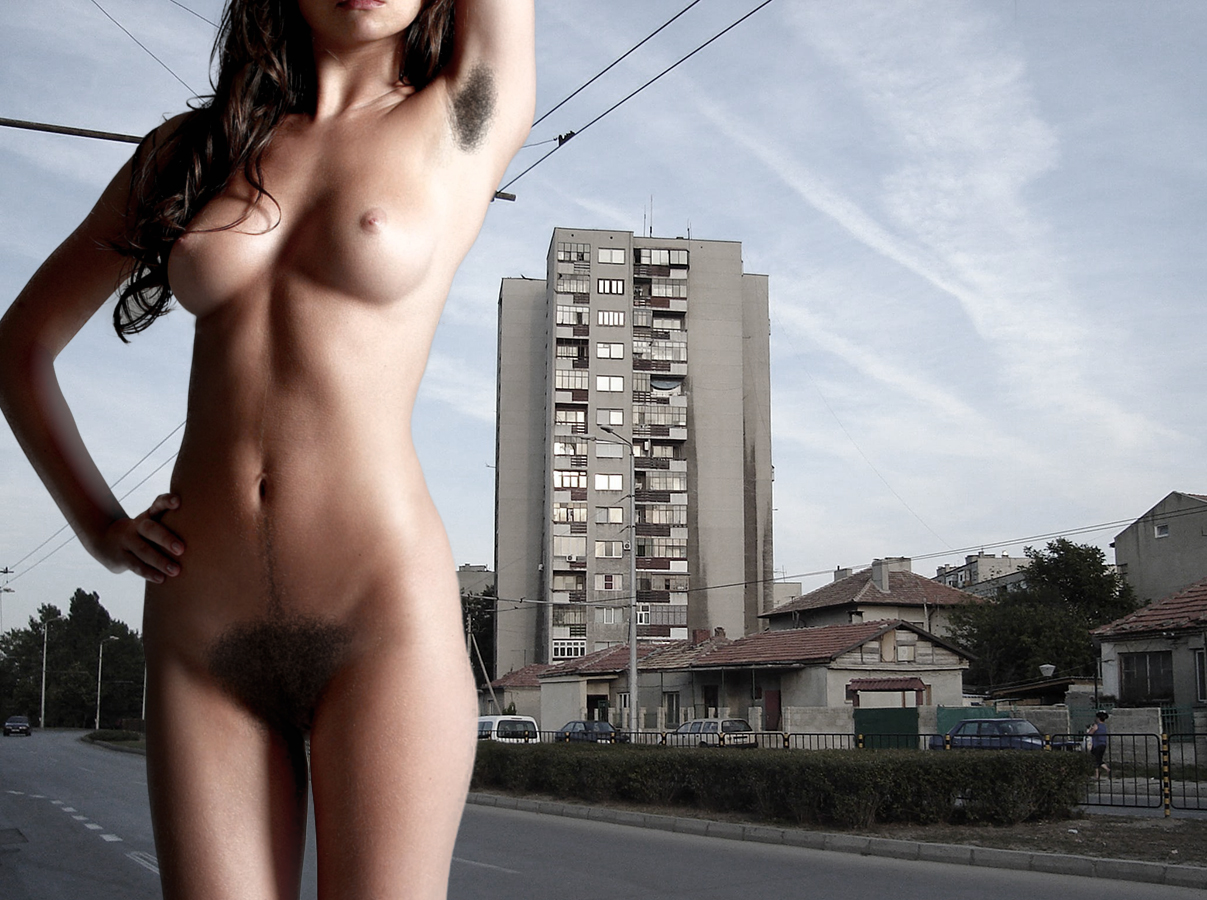 In larger cities microraions are grouped into urban zones, and the concept was backed up with a reorganization of the Soviet
construction industry. Panel block apartment buildings (Panelki)
became widespread as they allowed for rapid
construction, reduced cost and maximized the use of available land. In the collective Soviet society apartments were generally provided to residents at no cost so inexpensive construction was vital: the unadorned concrete exteriors and basic rectangular shapes are often lambasted as soulless and bleak, and construction itself was regularly sub-par. But the design worked. 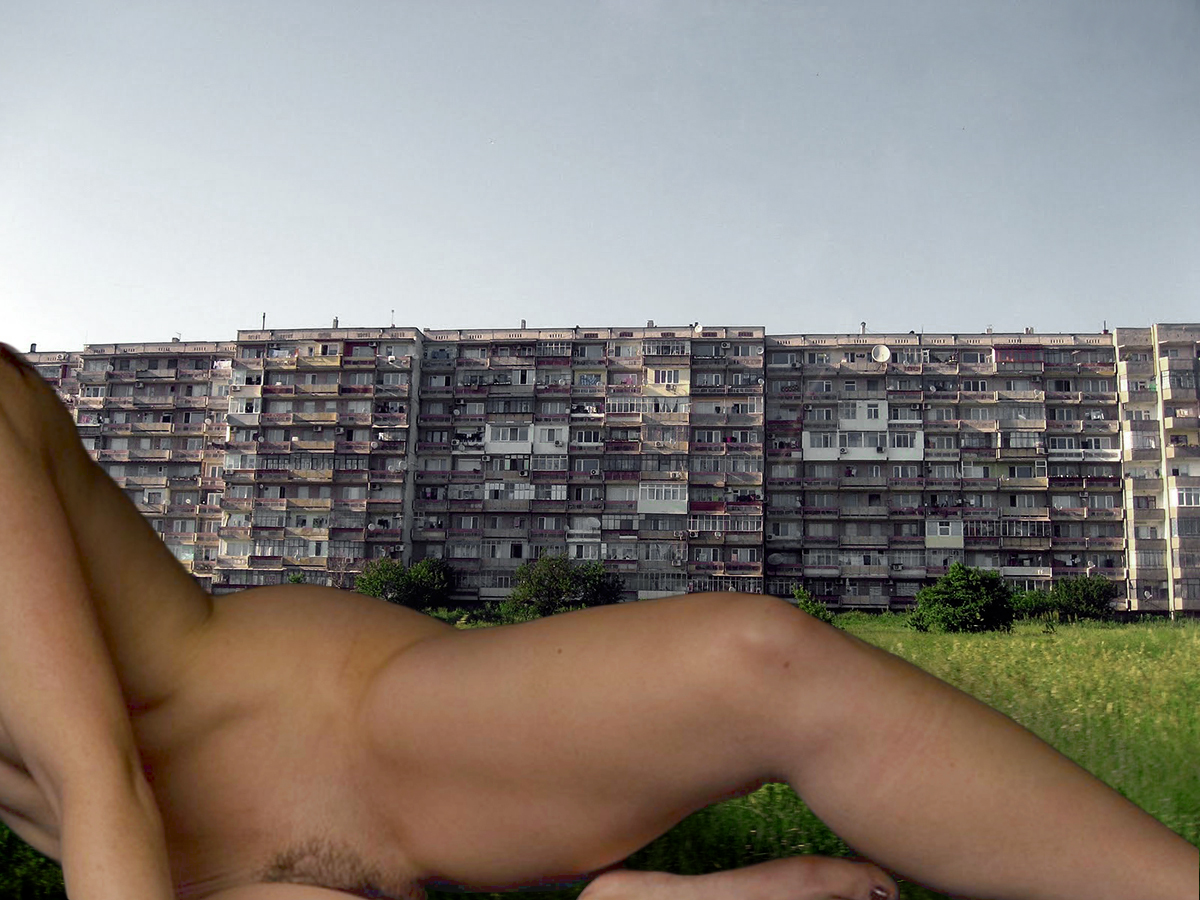 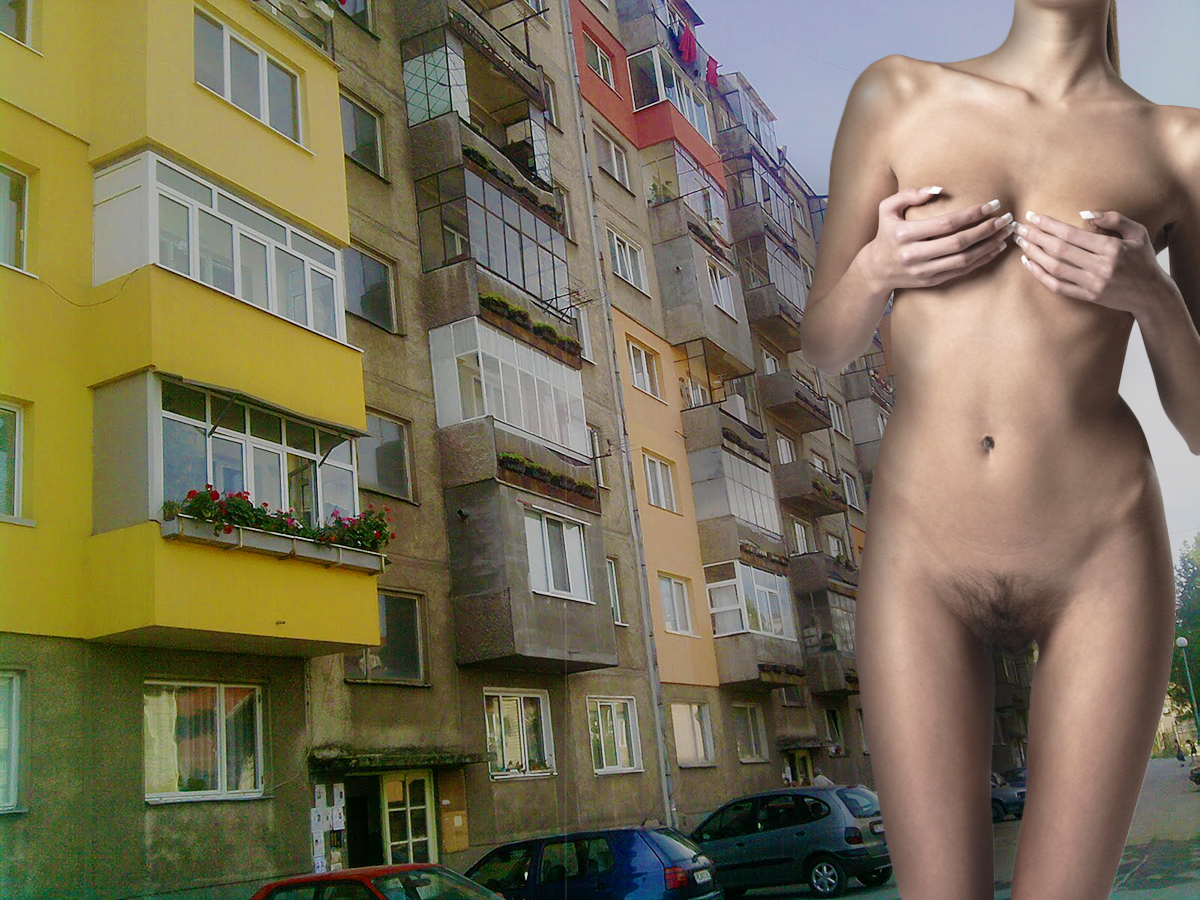 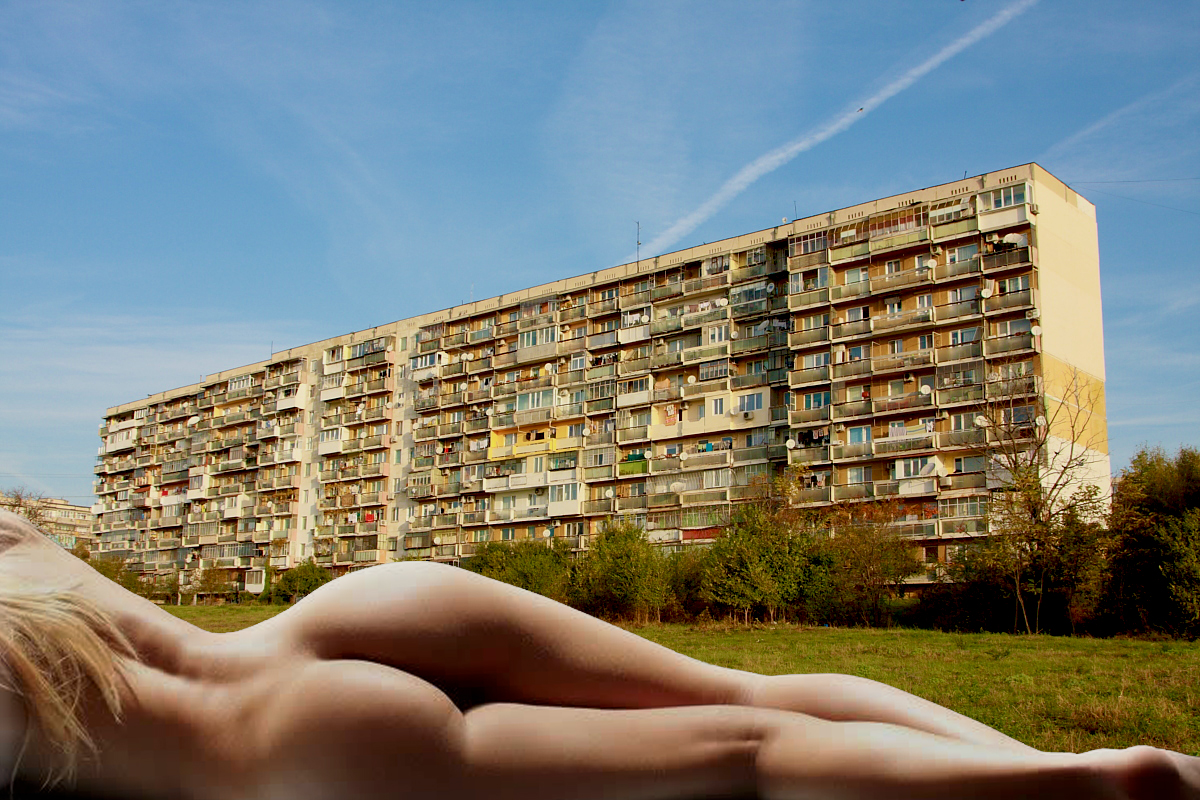 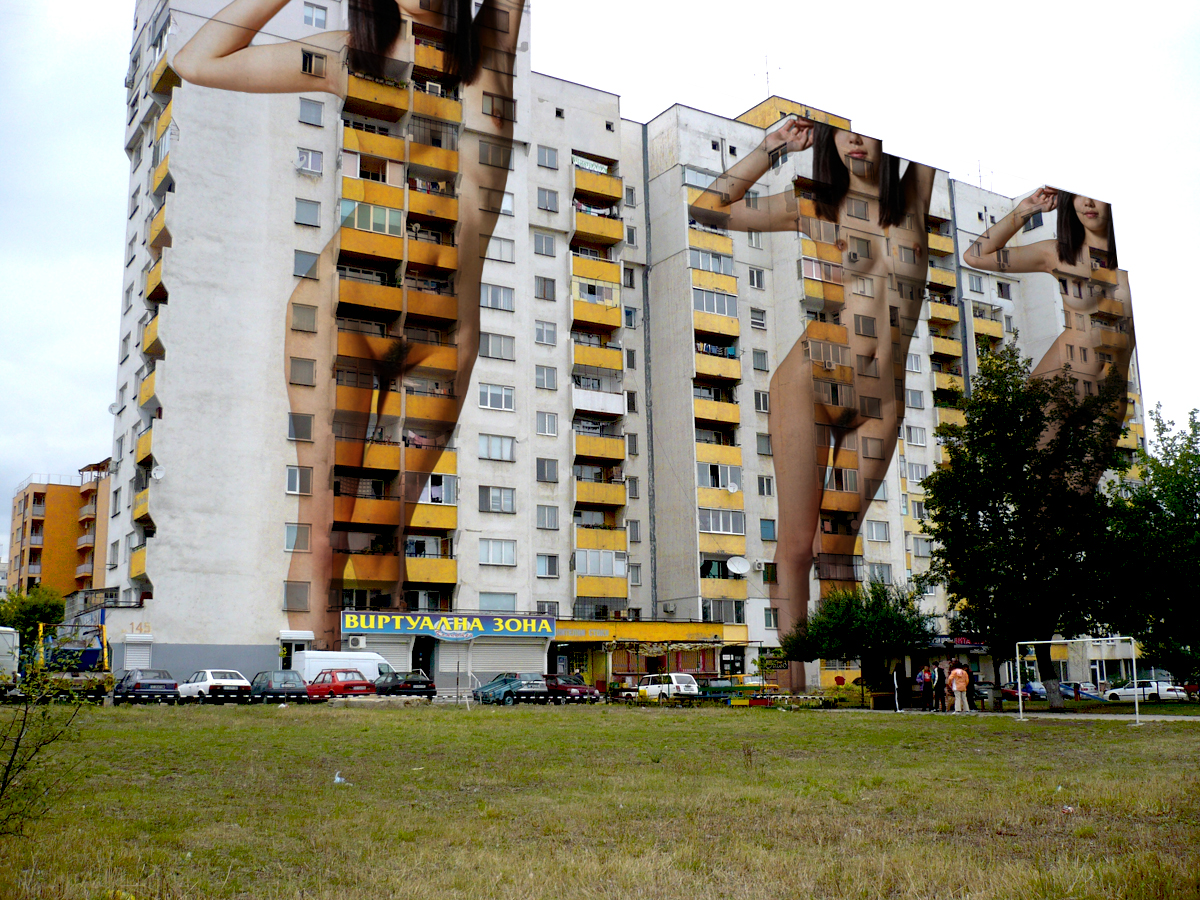 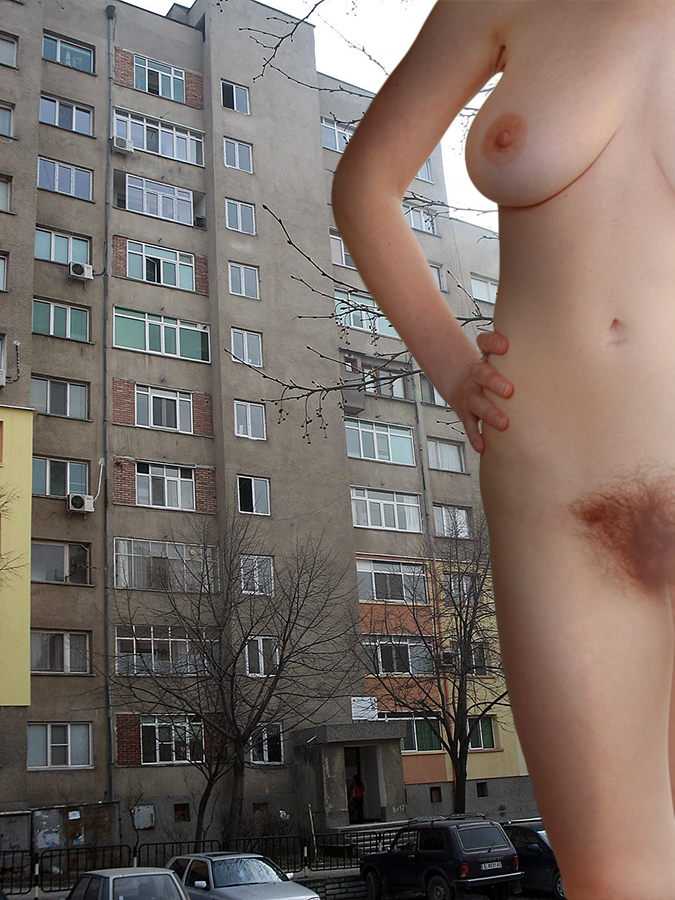 Panelki in East Europe come in multiple configurations, but two are typical: a high rise of 7 to 20 floors and a longer design that generally has 5 floors or less. In larger buildings the ground floor usually features a variety of small shops or “magazines” which open onto the street. Although some later constructions are independent, most fall within the microraion plan and have two or more identical blocks around a central courtyard or green space: larger complexes may include a soccer field or school.  The apartments themselves vary greatly, but it was common in Soviet times for two families to share a relatively large apartment with a central cooking area. Today these apartments have generally been converted into single family units and are quite spacious compared to newer urban constructions. Besides the bedrooms, toilet, kitchen and shower/wash room apartments almost universally include at least one small balcony and most have individual cellars for each apartment. 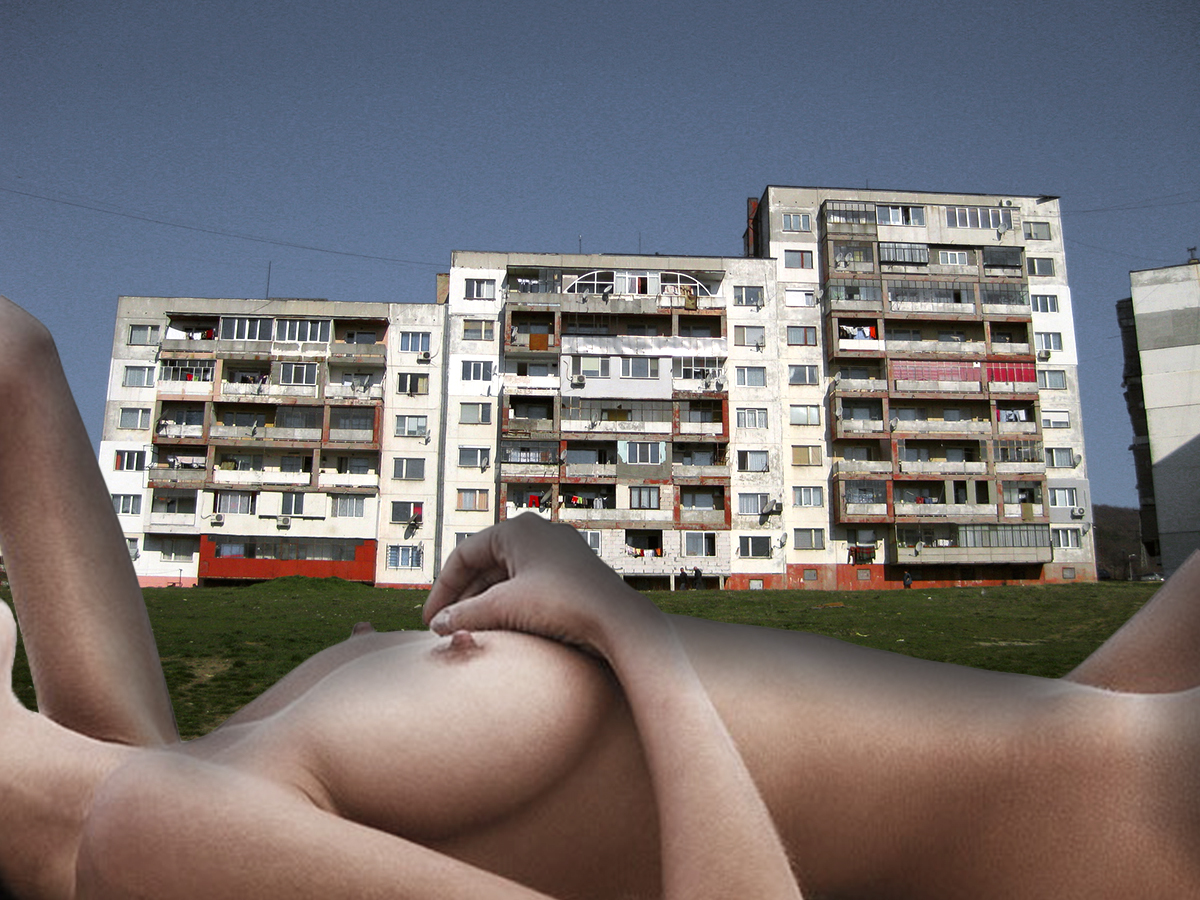 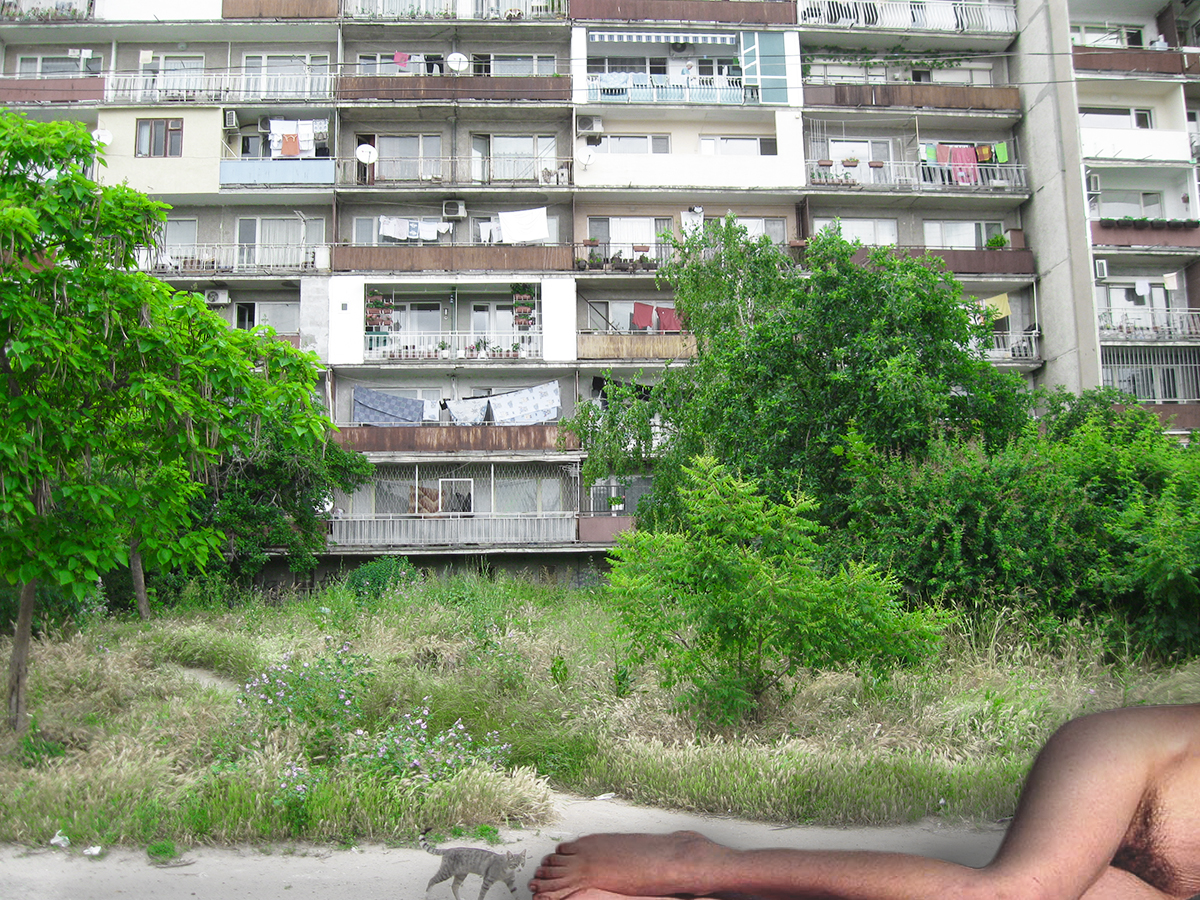 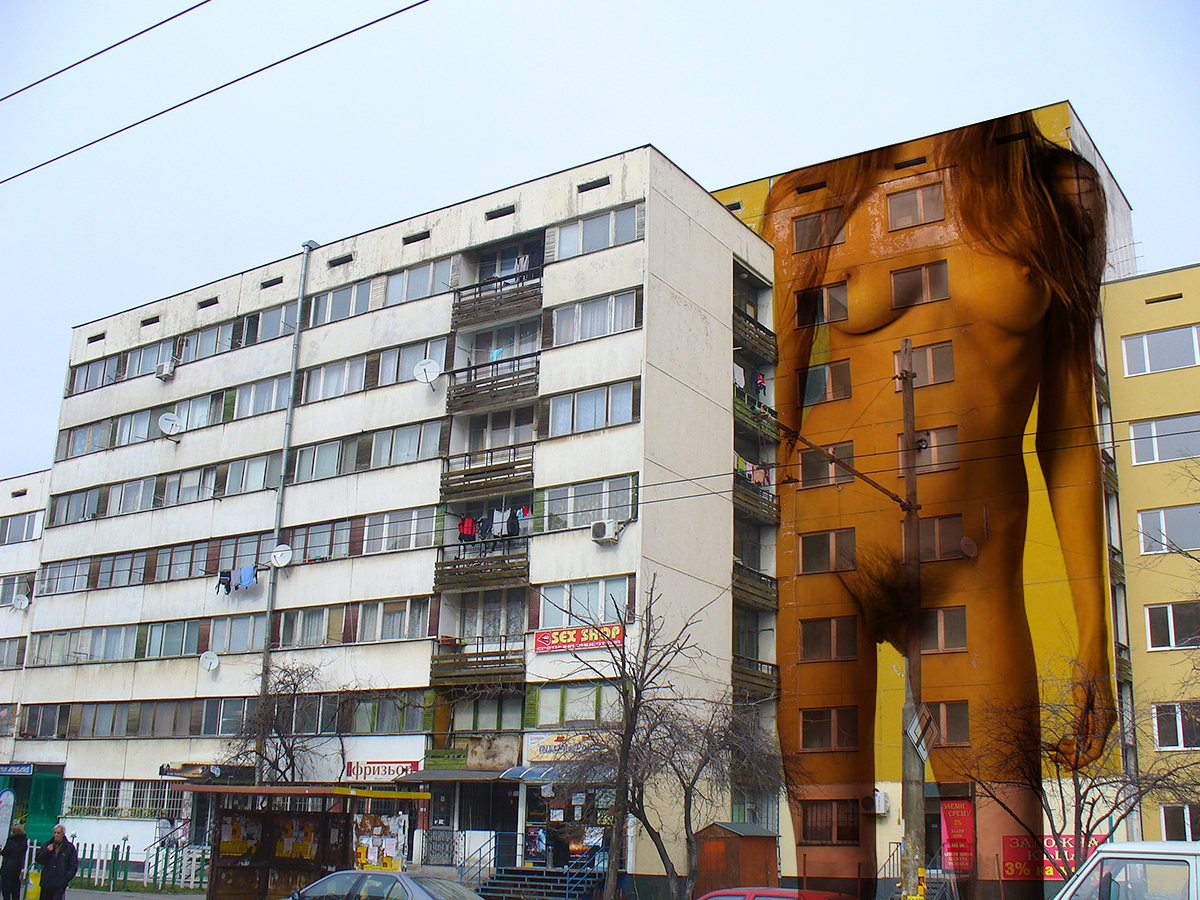 Unlike government-built housing estates in places like the United States and United Kingdom,
panelki in eastern Europe are home to a mix of social classes, and there is little social stigma associated with living in them. Many apartments are well-appointed inside; in larger cities they were the first
targets for upgraded telecommunication networks, as they typically combine a high concentration of people with easy access to
underground and in-house spaces for cables.
Many flats are now the property of their inhabitants and whole
buildings are managed by syndicates of flat owners. And many buildings have
been renovated, often with the support of local governments. 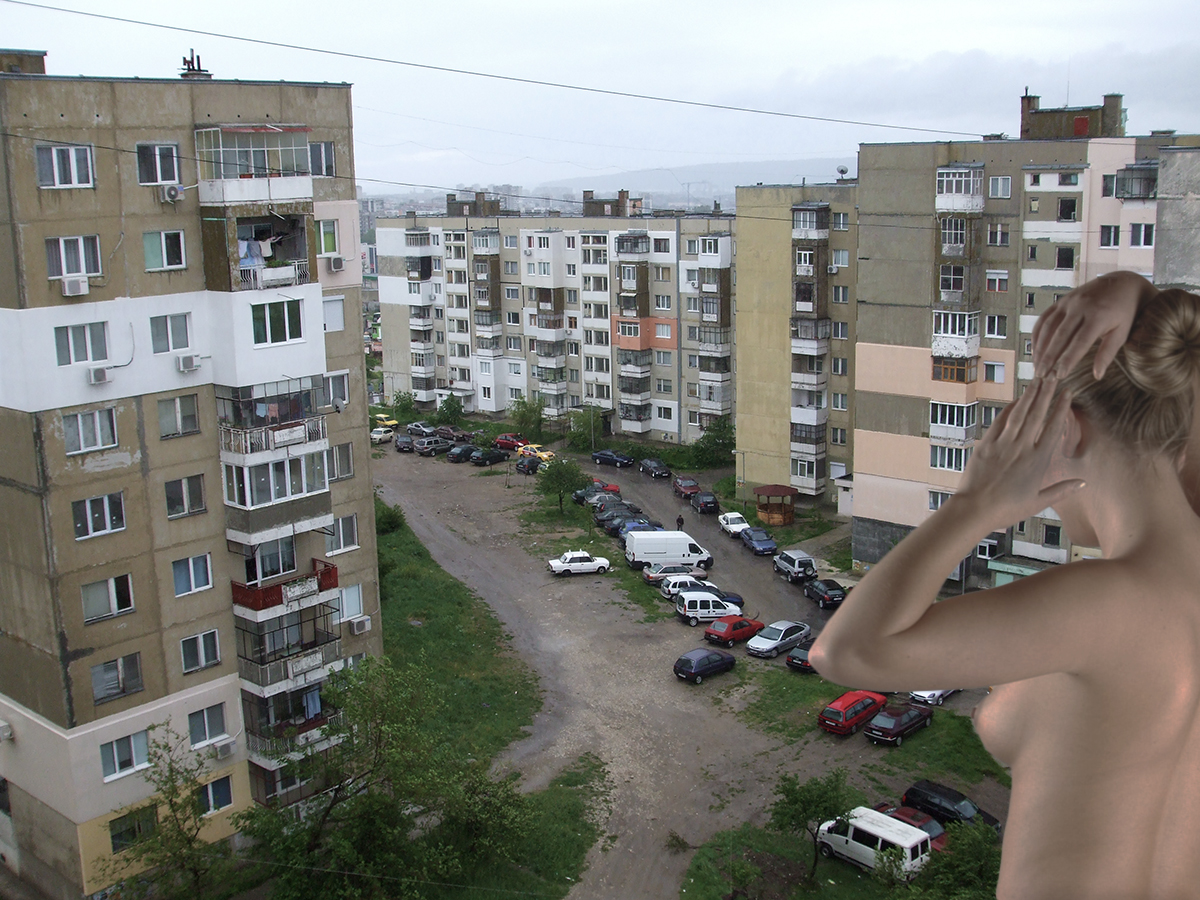 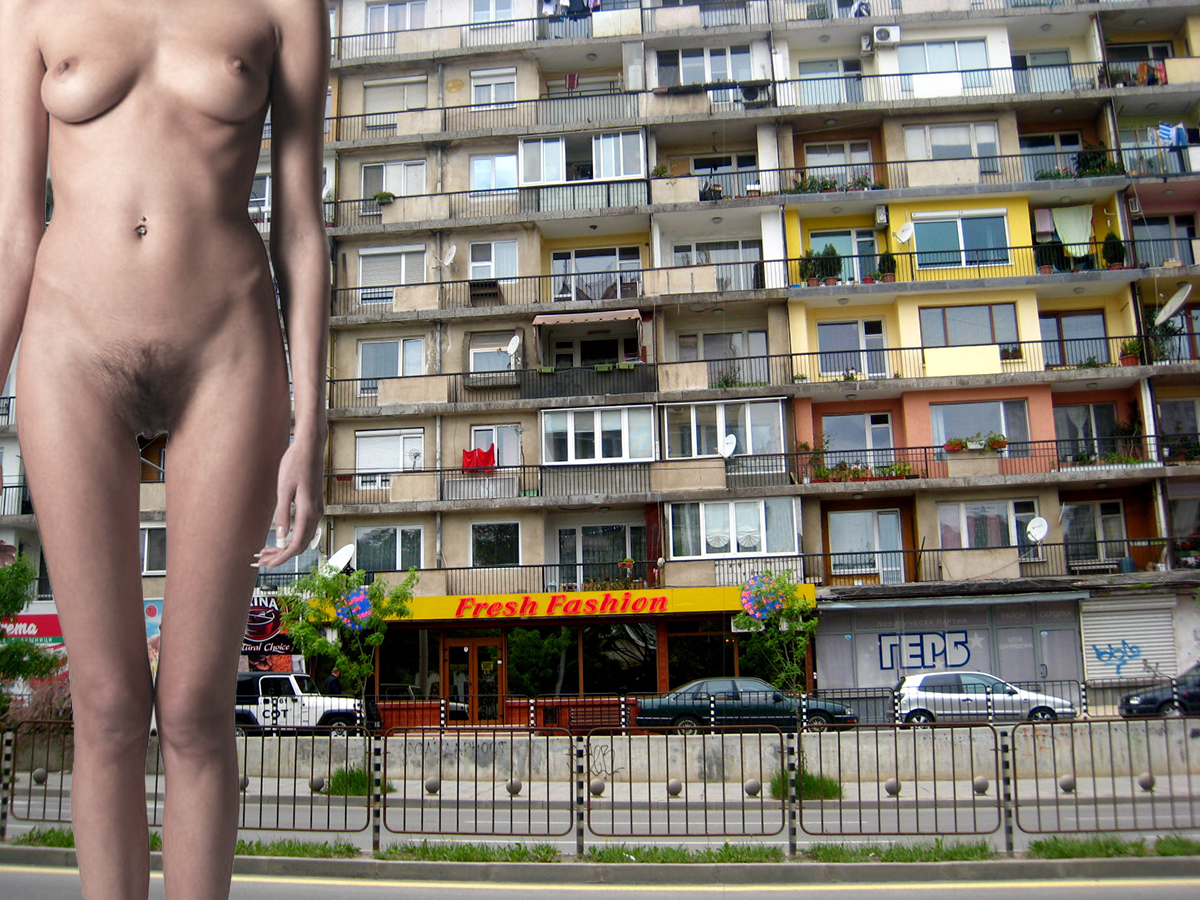 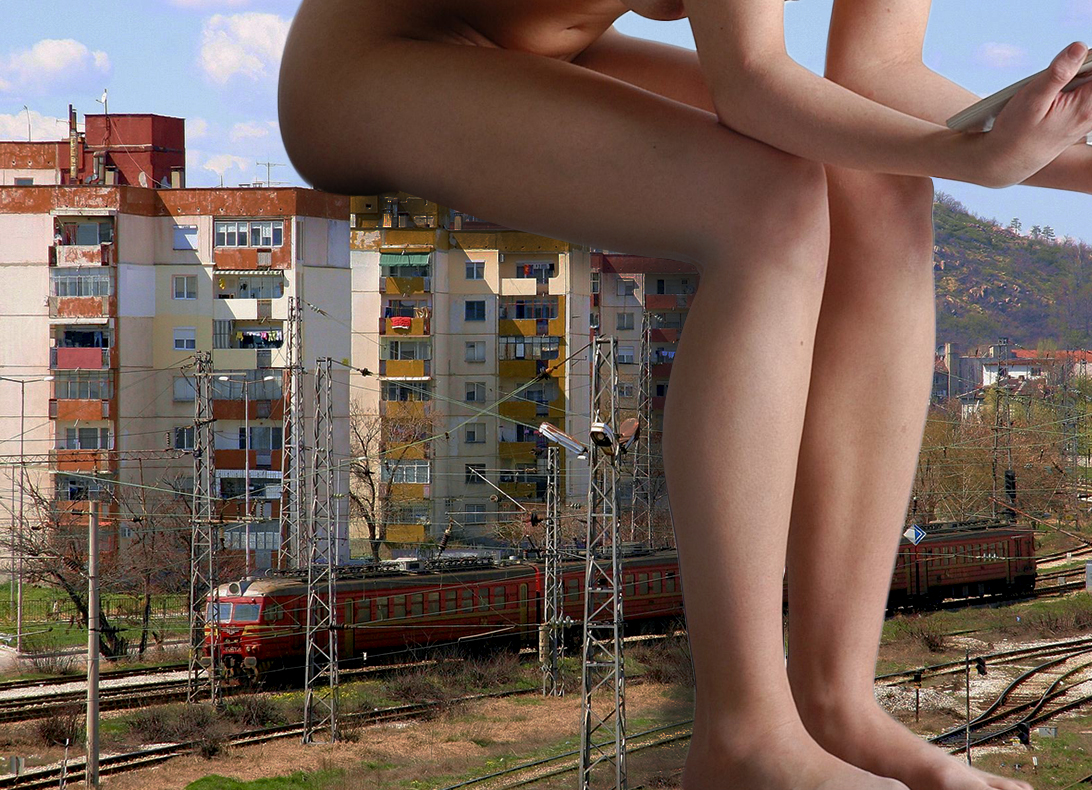