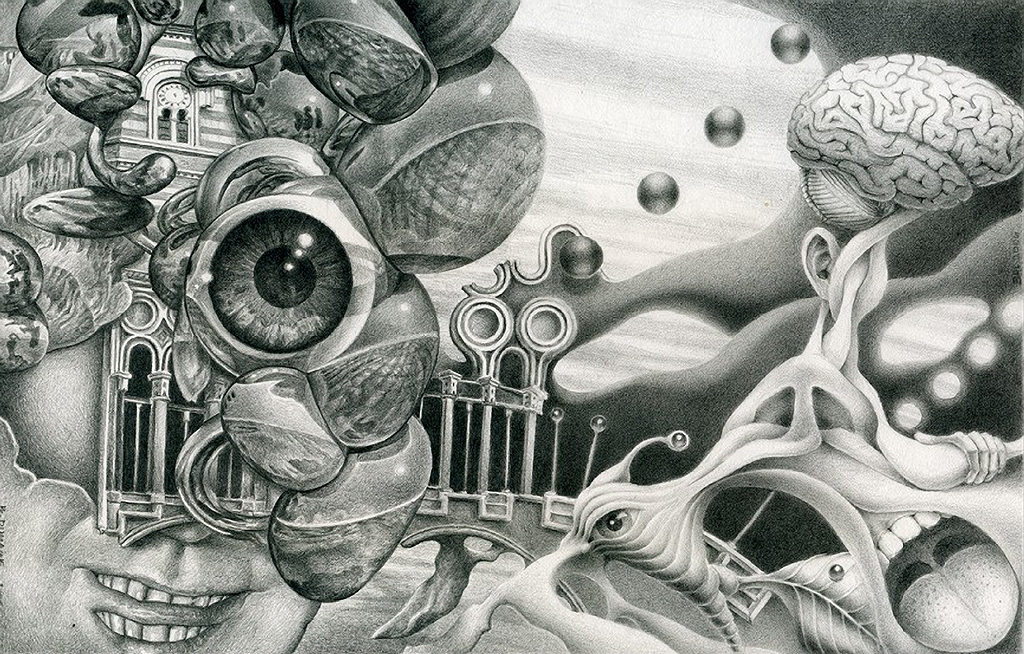 Sometimes graphic design is called “visual communications.” Although graphic design has been practiced in various forms throughout history, it emerged as a specific profession during the job-specialization process that occurred in the late 19th century. Its evolution has been closely bound to developments in image making, typography, and reproduction processes.- Encyclopedia Brittanica,Graphic Art entry 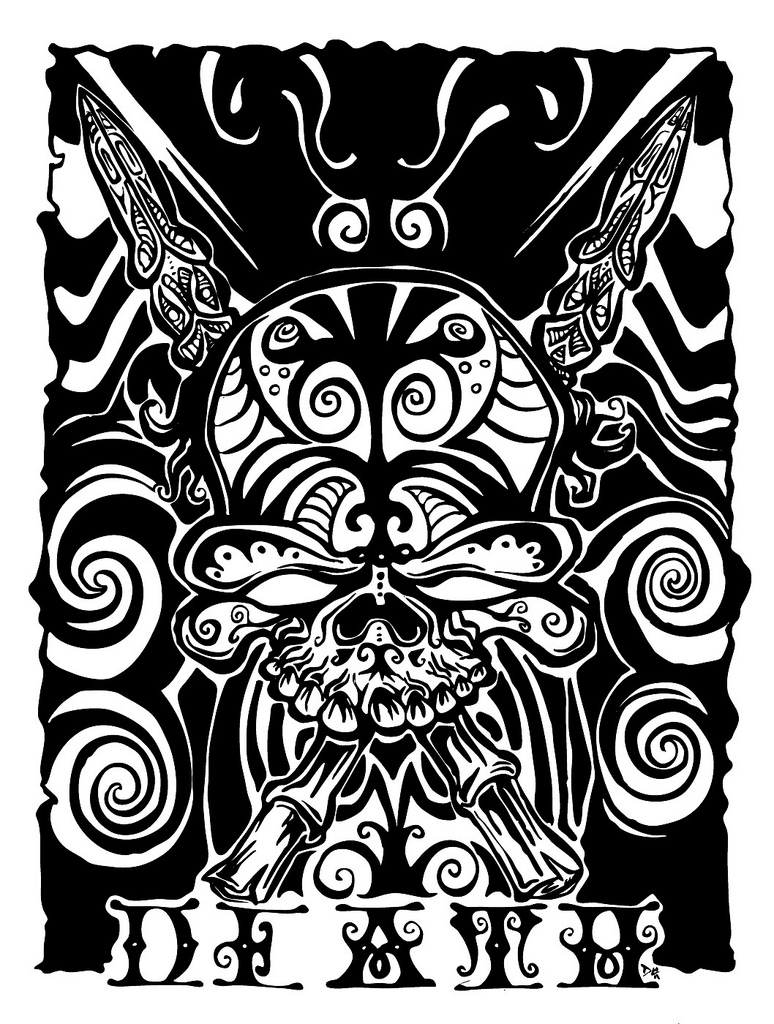 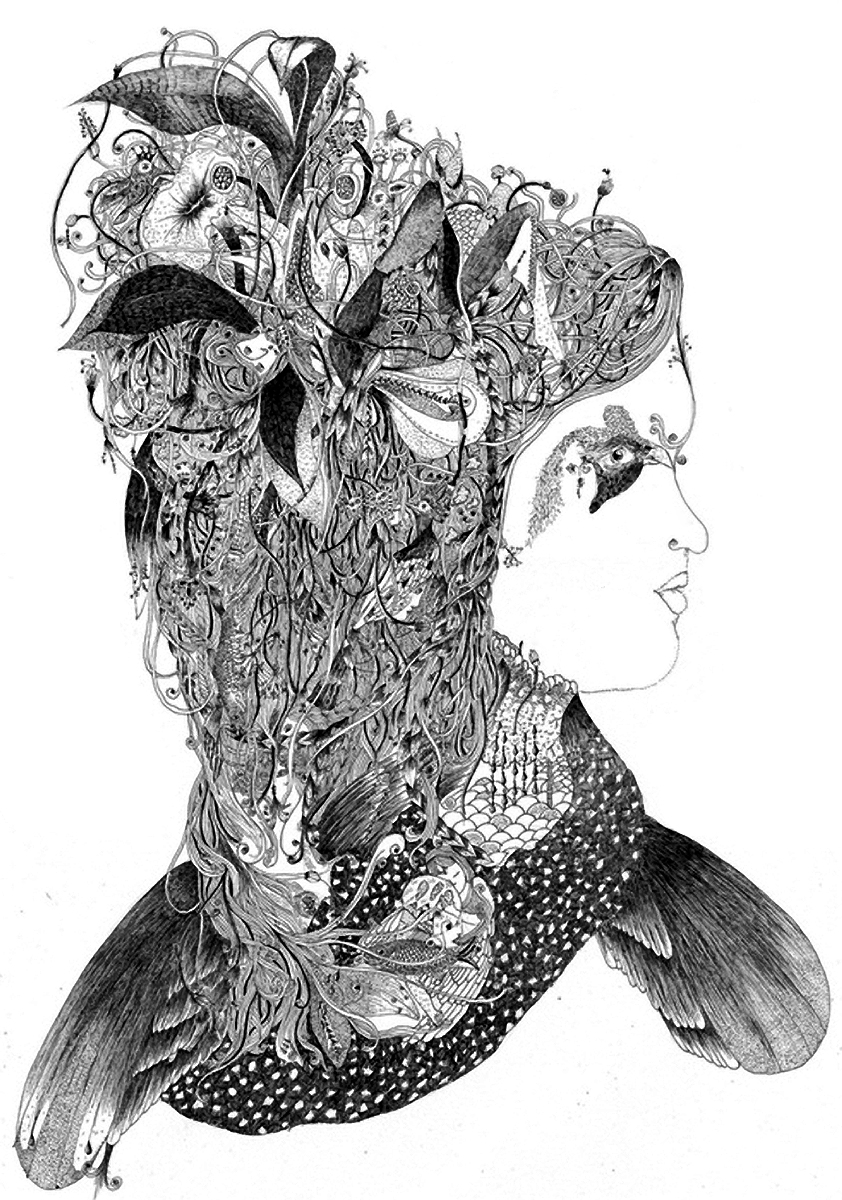 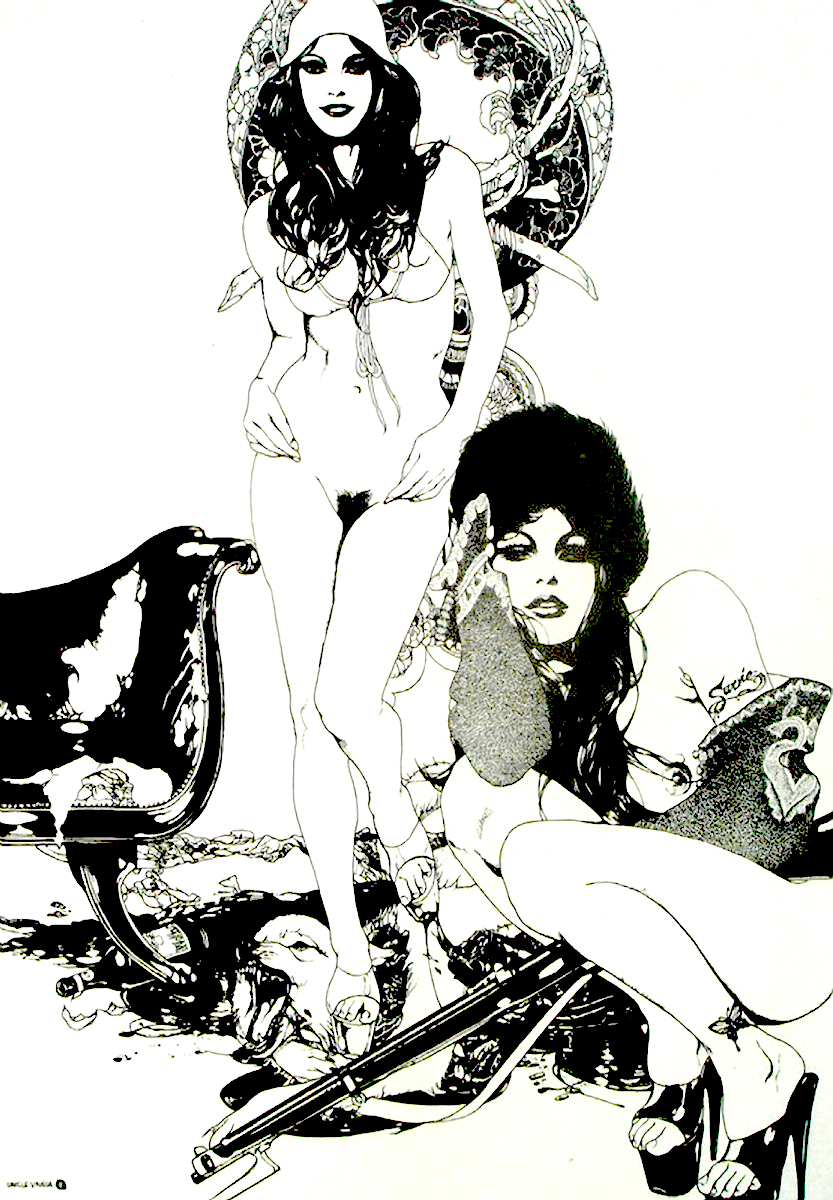 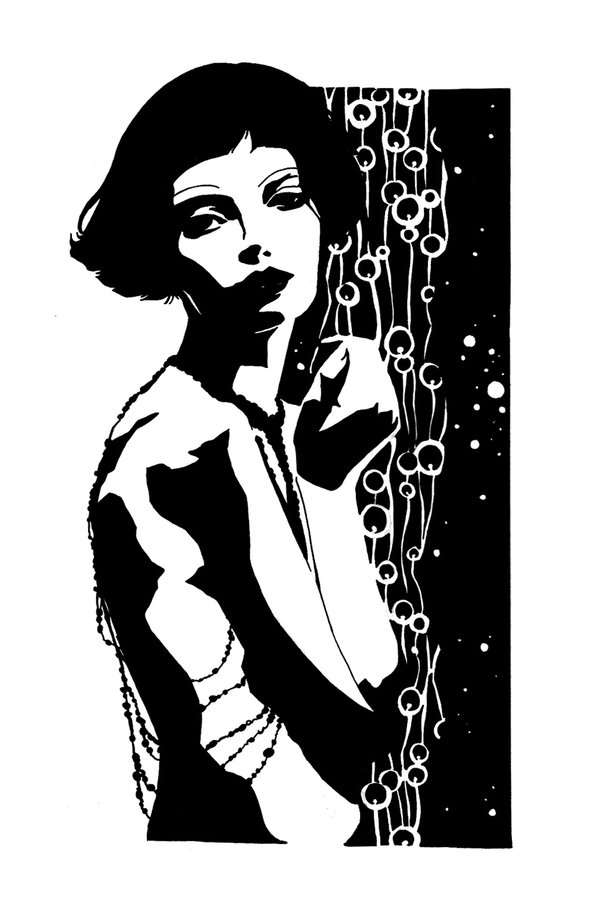 The art and profession of selecting and arranging visual elements—such as typography, images, symbols, and colors—to convey a message to an audience. Sometimes graphic design is called “visual communications,” a term that emphasizes its function of giving form to information. 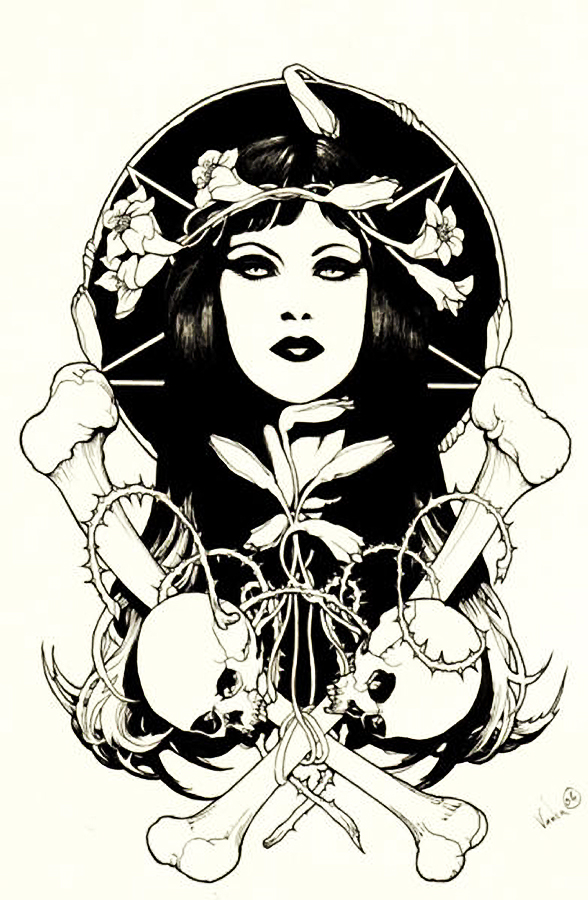 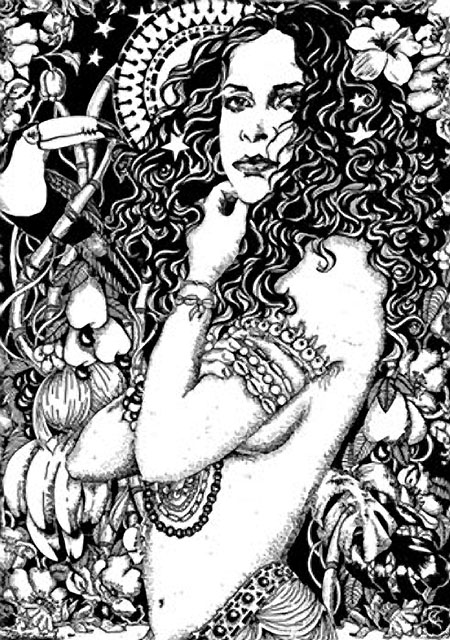 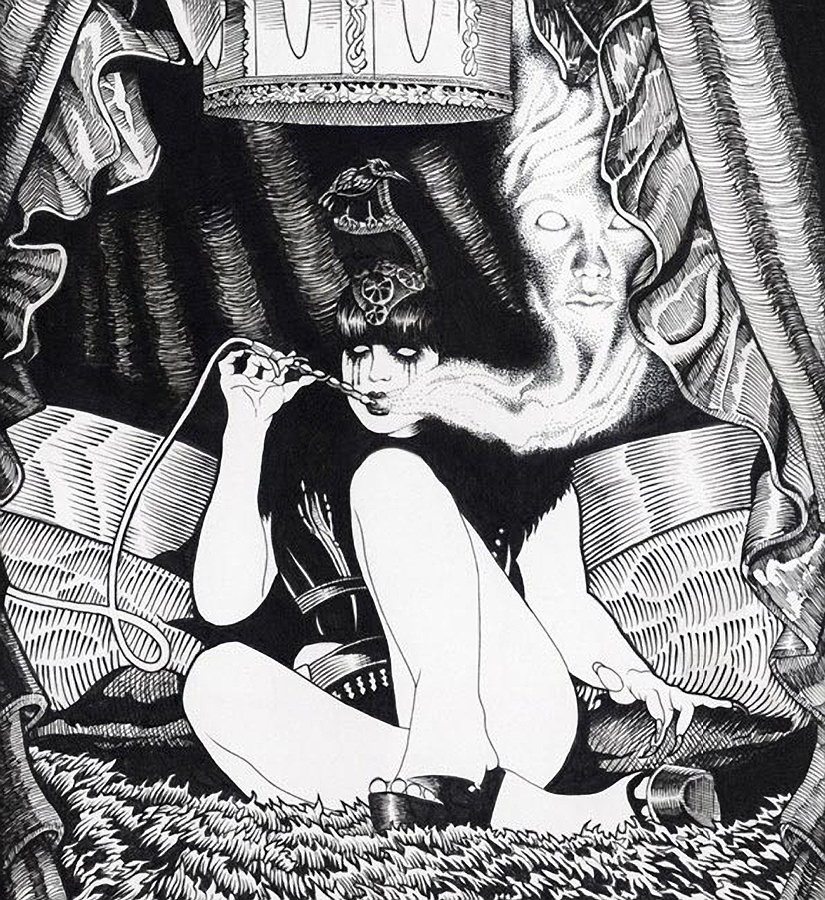 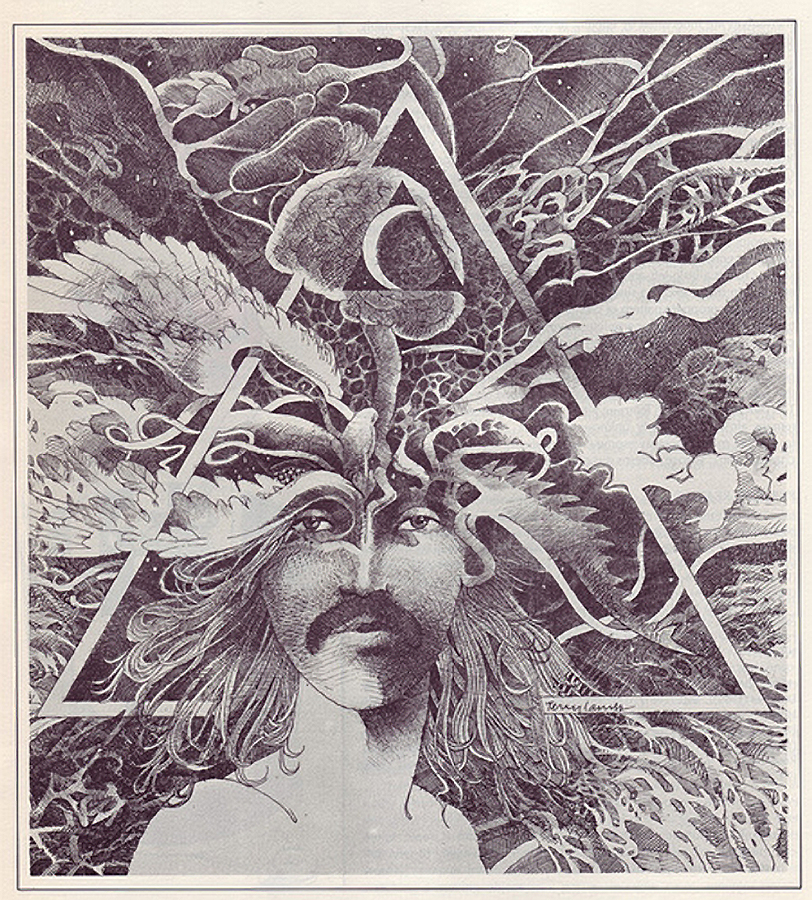 Ancient Indians were the first to use the pen; according to ancient text the earliest of pens made in India used bird feathers, bamboo sticks etc. The old literature of Puranas, Ramayana and Mahabharta used this kind of pen roughly 500 BC. Ancient Egyptians had developed writing on papyrus scrolls when scribes used thin reed brushes or reed pens from the Juncus Maritimus or sea rush. In his book A History of Writing, Steven Roger Fischer suggests that on the basis of finds at Saqqara, the reed pen might well have been used for writing on parchment as long ago as the First Dynasty or about 3000 BC. Reed pens continued to be used until the Middle Ages although they were slowly replaced by quills from about the 7th century. The reed pen, generally made from bamboo, is still used in some parts of Pakistan by young students and is used to write on small boards made of timber.- Wikipedia entry, history of the Pen 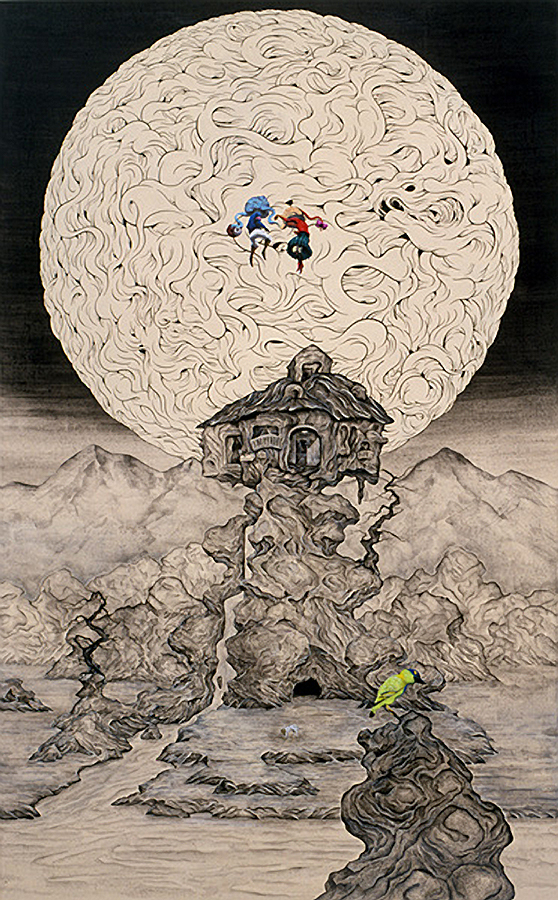 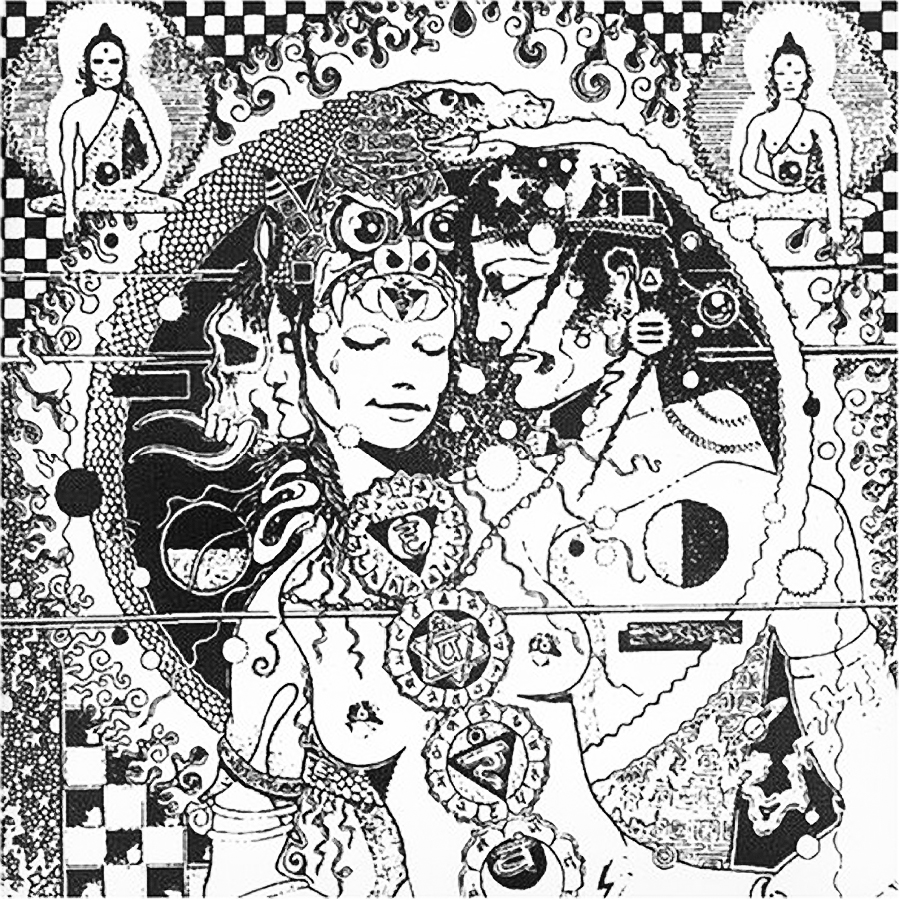 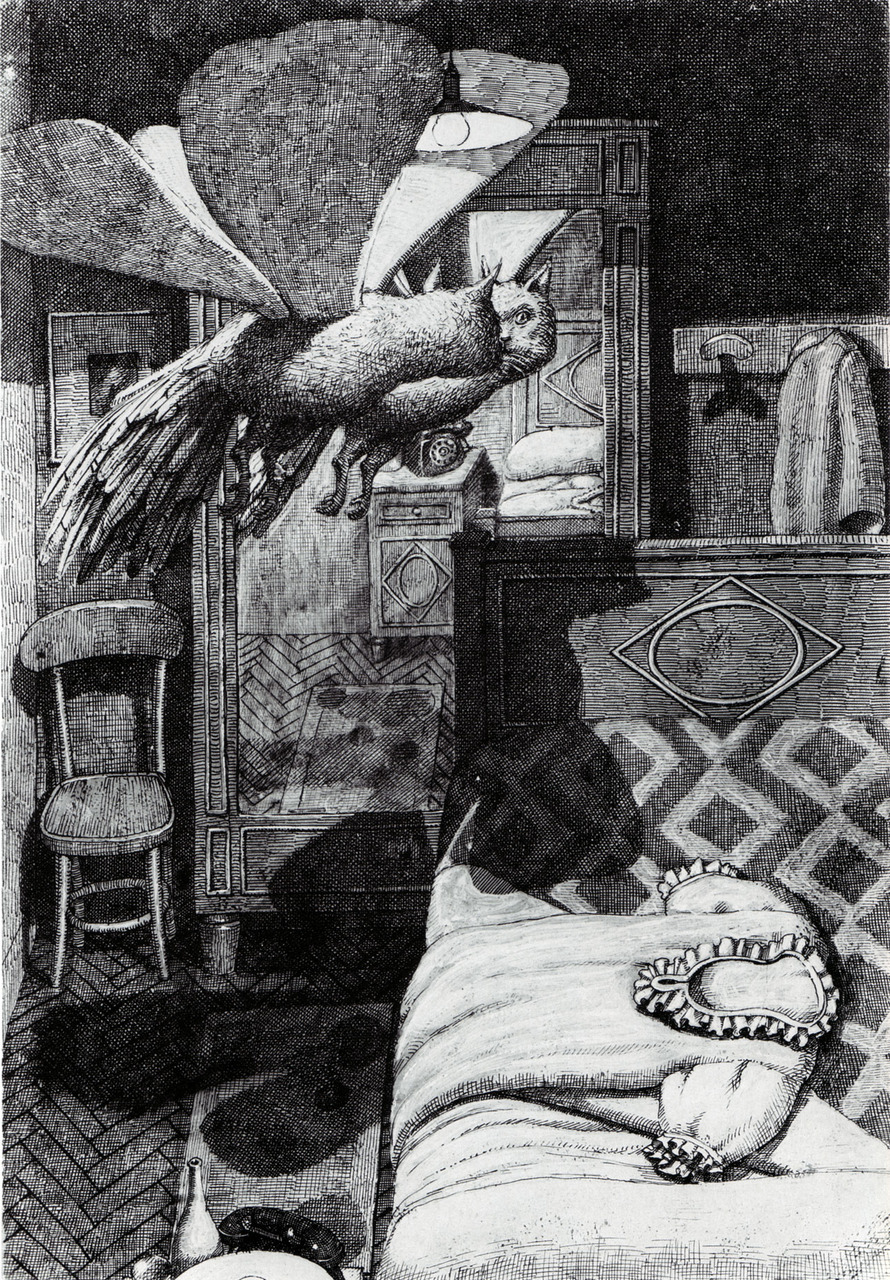 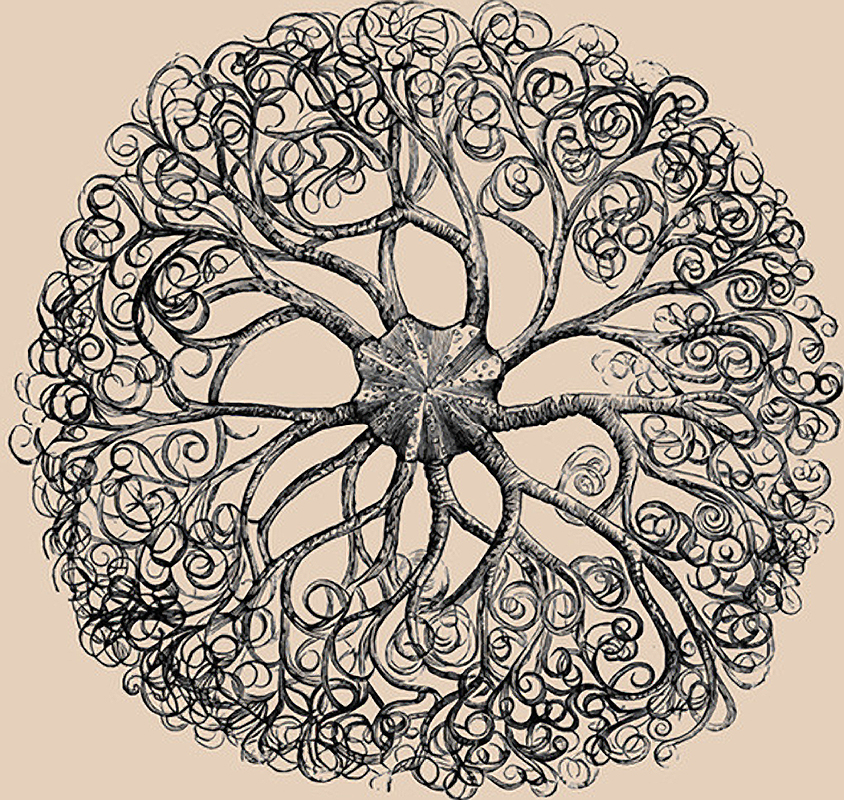 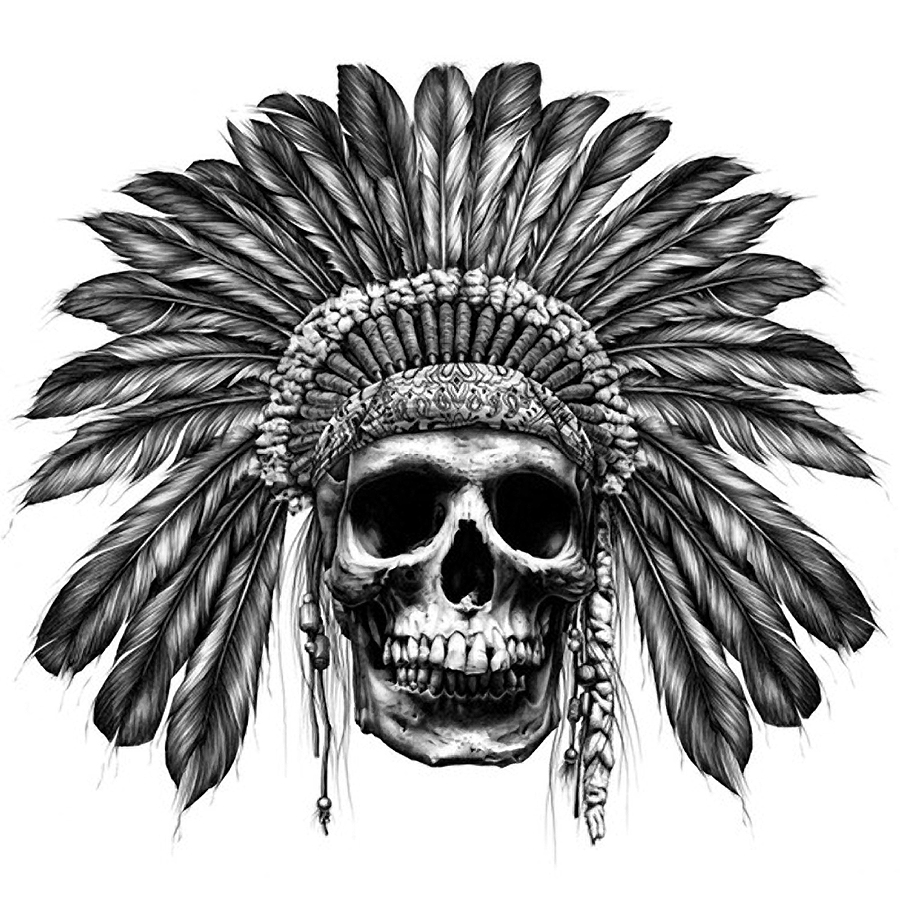 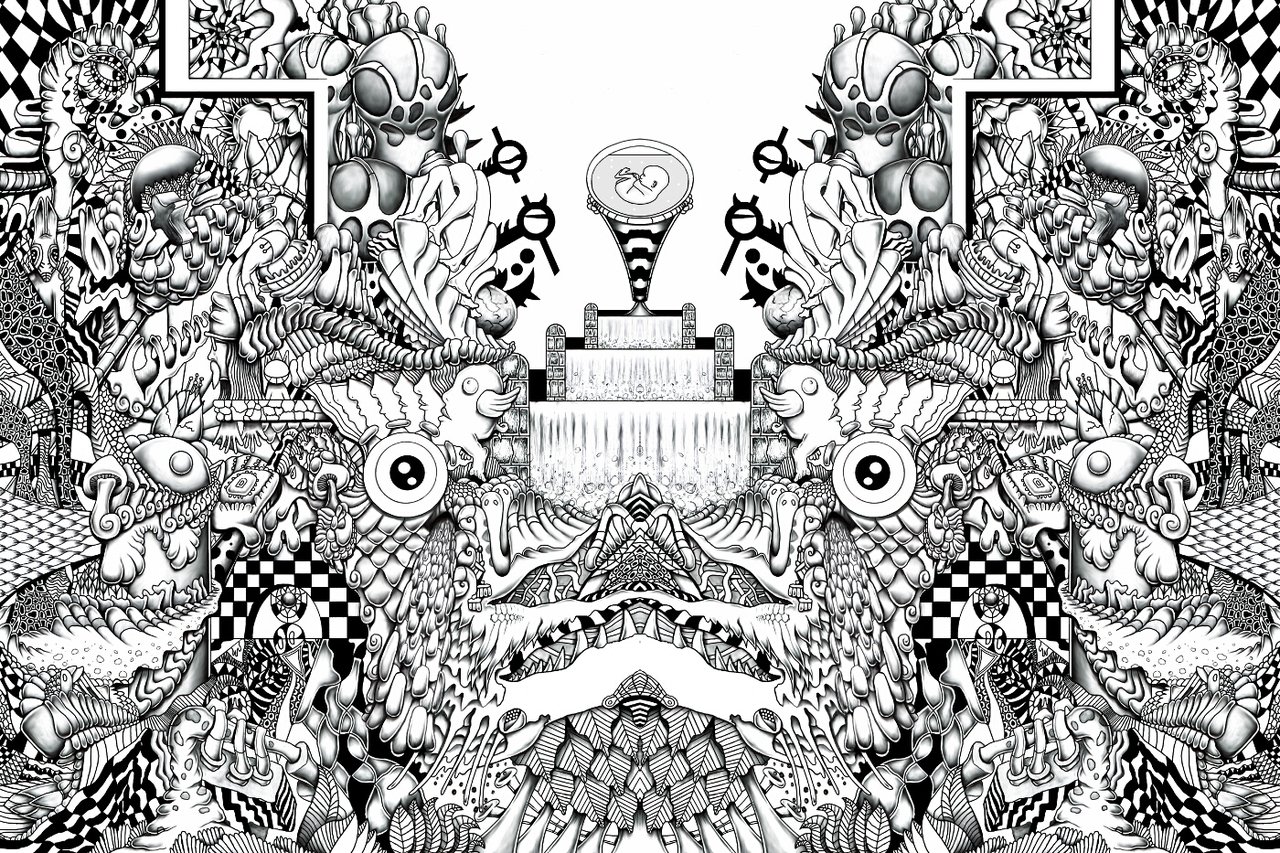 Psychedelic Art is informed by the notion that altered states of consciousness produced by psychedelic drugs are a source of artistic inspiration. The psychedelic art movement is similar to the surrealist movement in that it prescribes a mechanism for obtaining inspiration. Whereas the mechanism for surrealism is the observance of dreams, a psychedelic artist turns to drug induced hallucinations. Both movements have strong ties to important developments in science. Whereas the surrealist was fascinated by Freud’s theory of the unconscious, the psychedelic artist has been literally “turned on” by Albert Hofmann’s discovery of LSD. –Wikipedia entry, Psychedelic Art 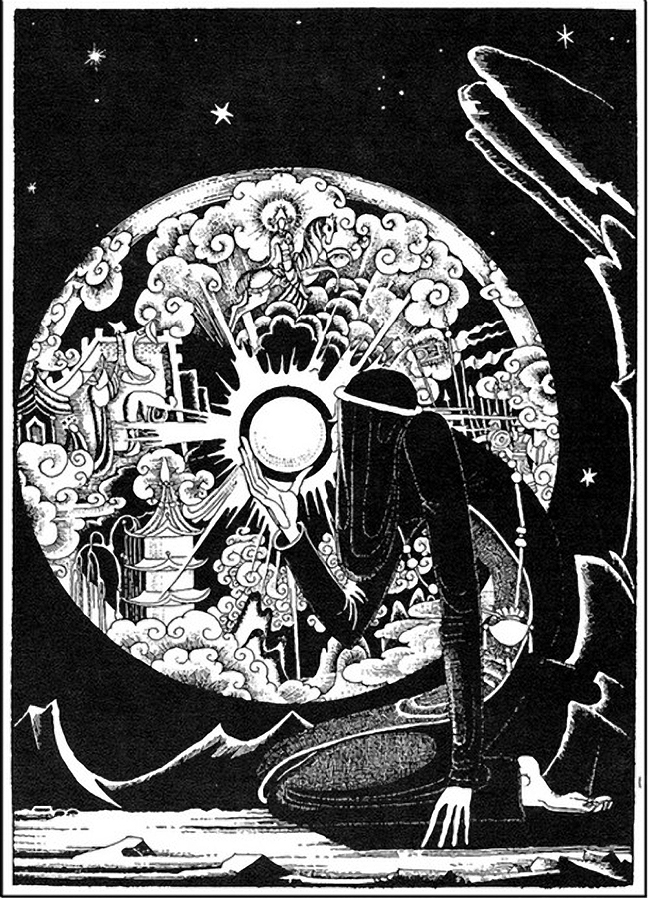 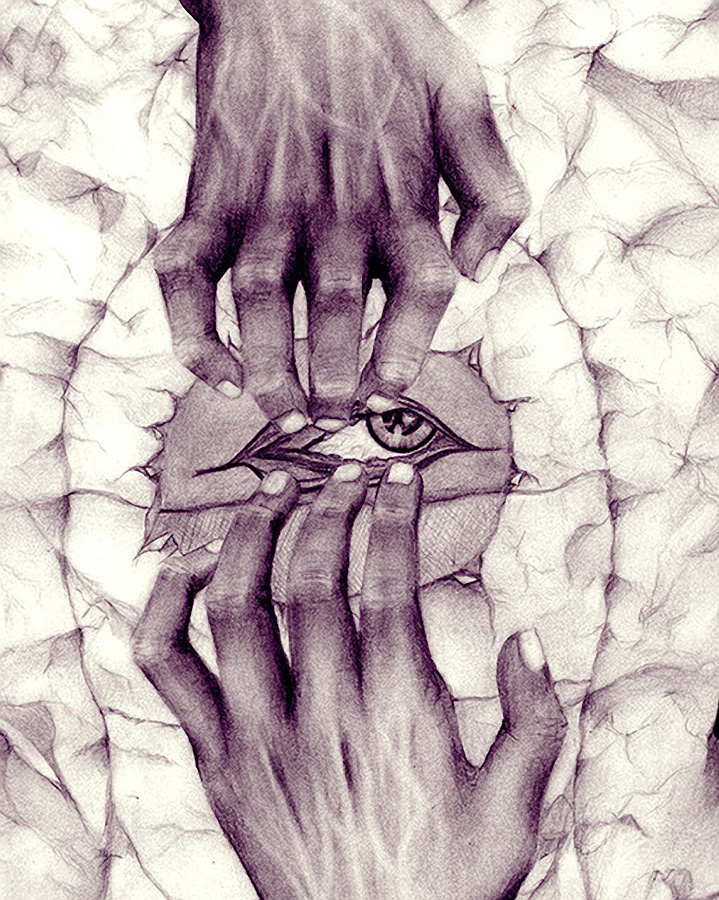 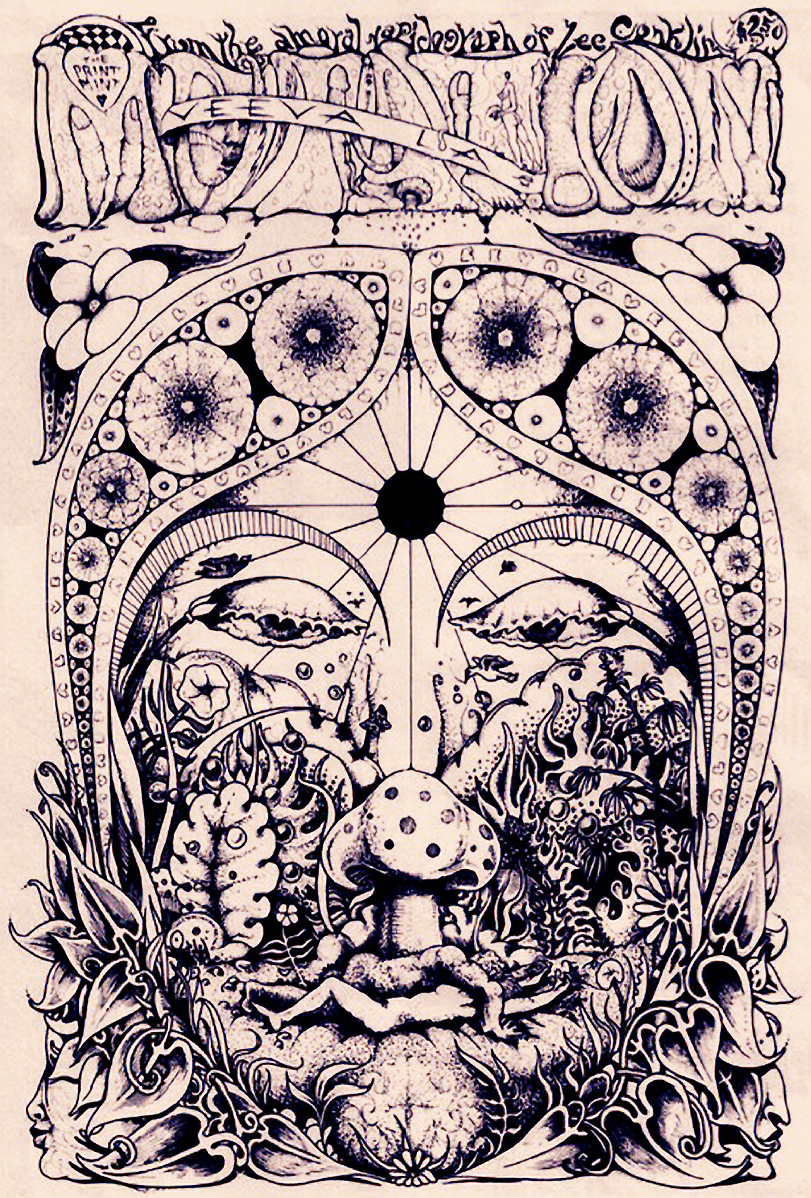 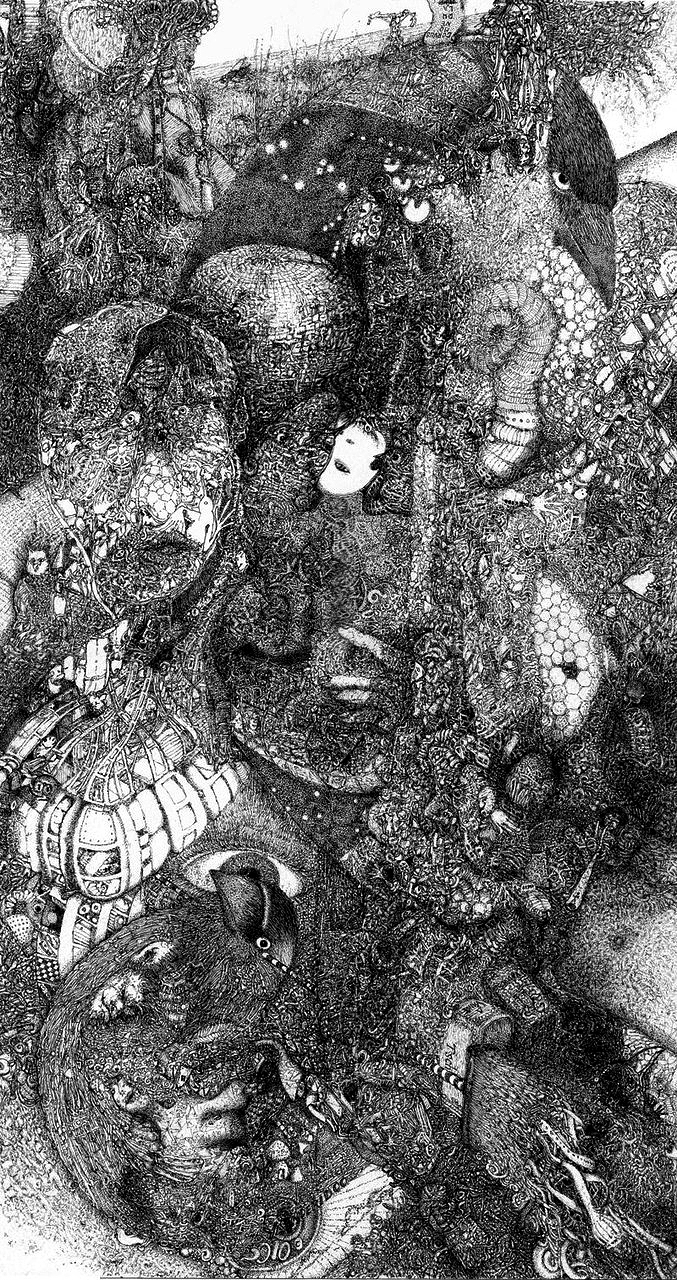 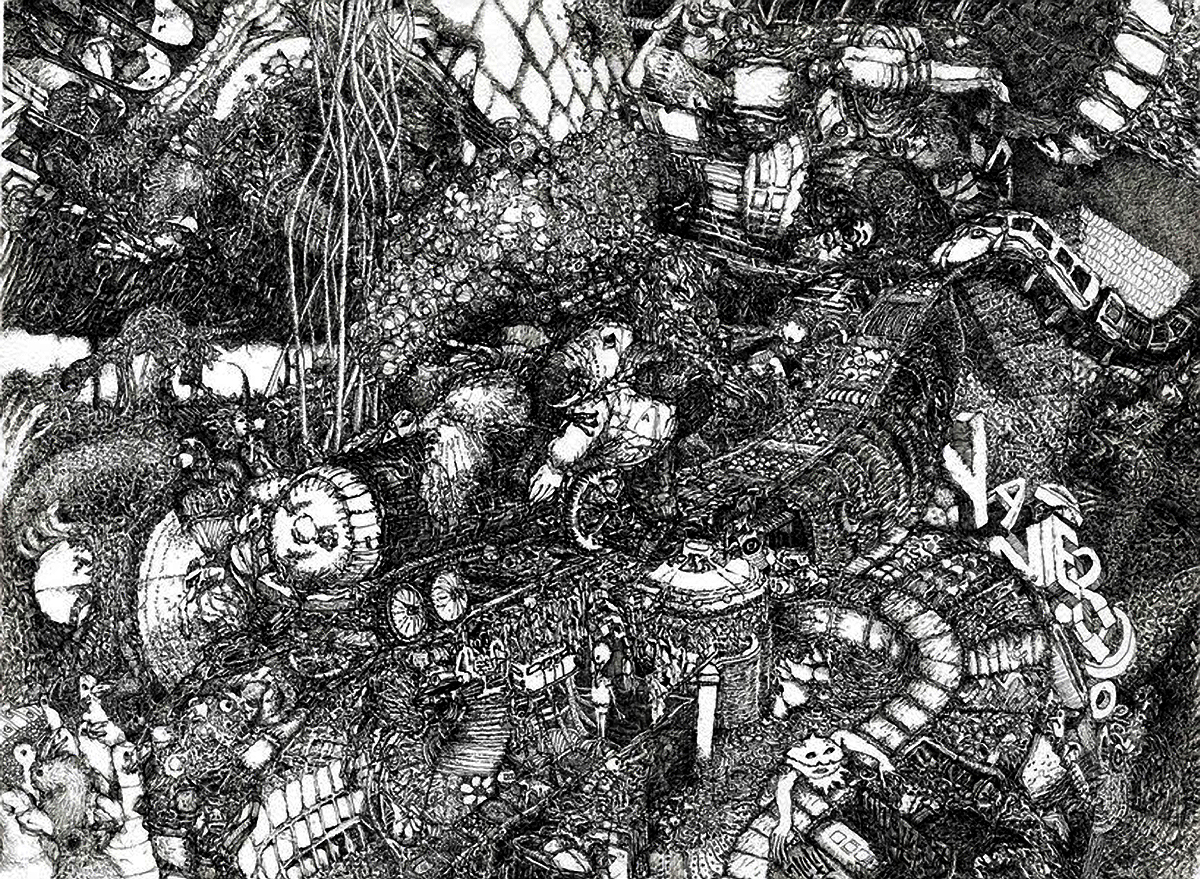 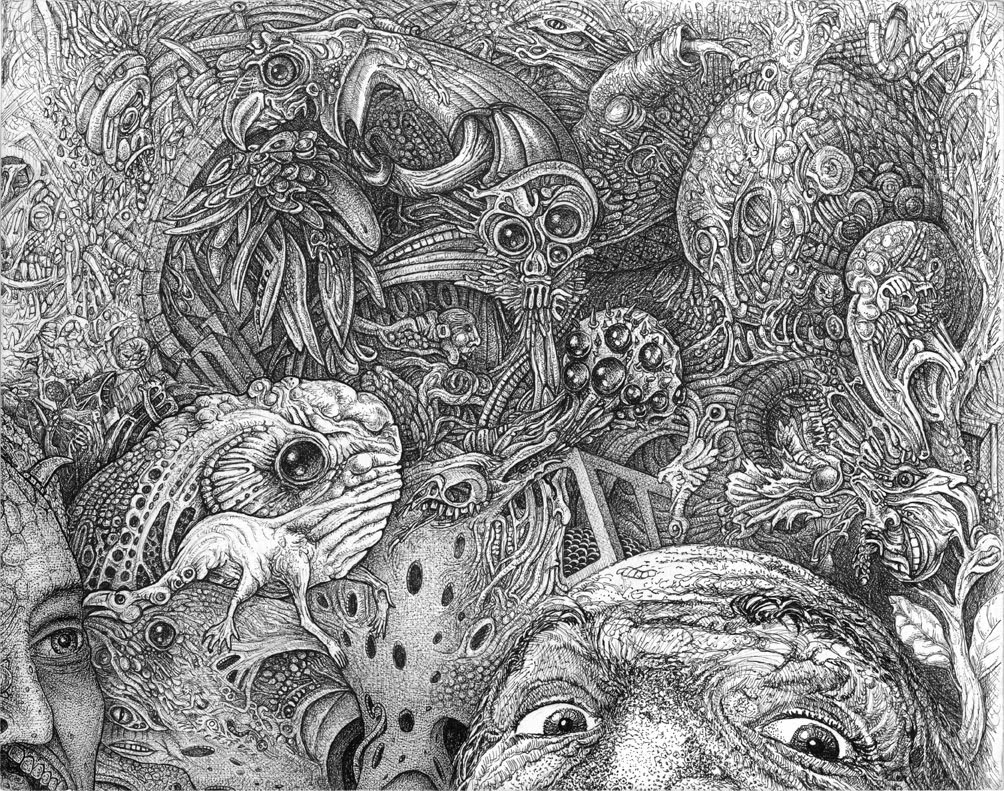 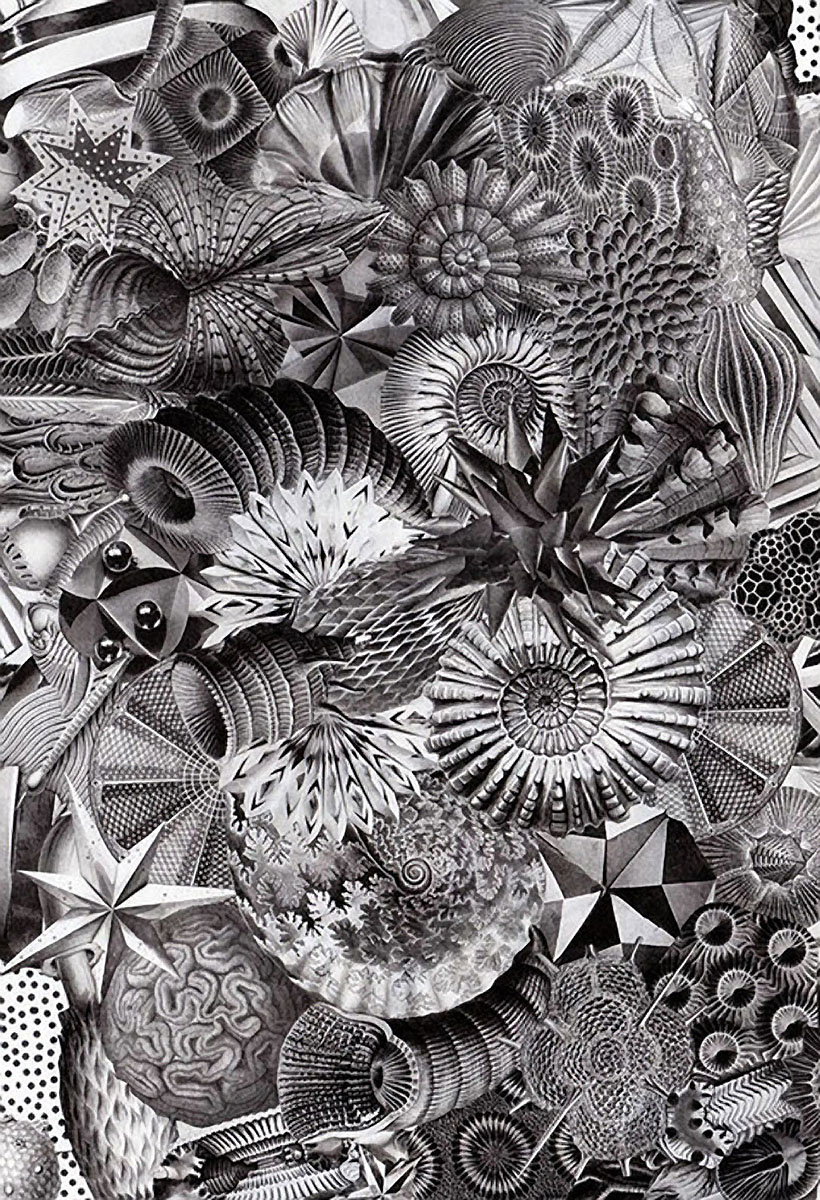 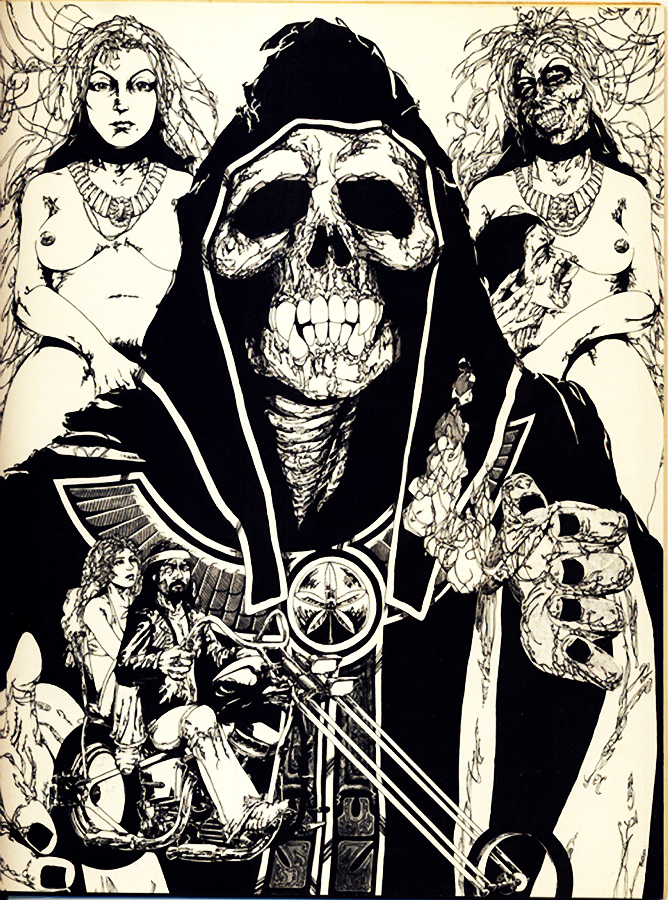 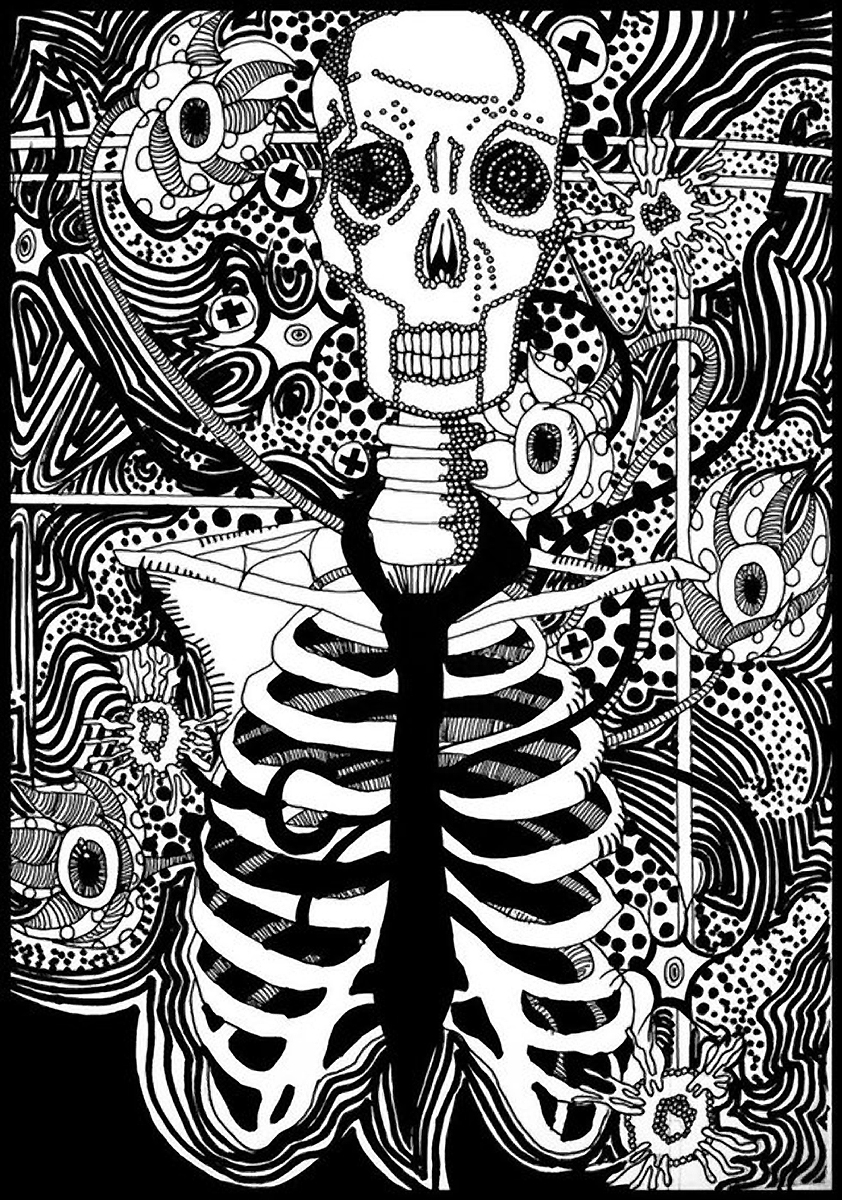 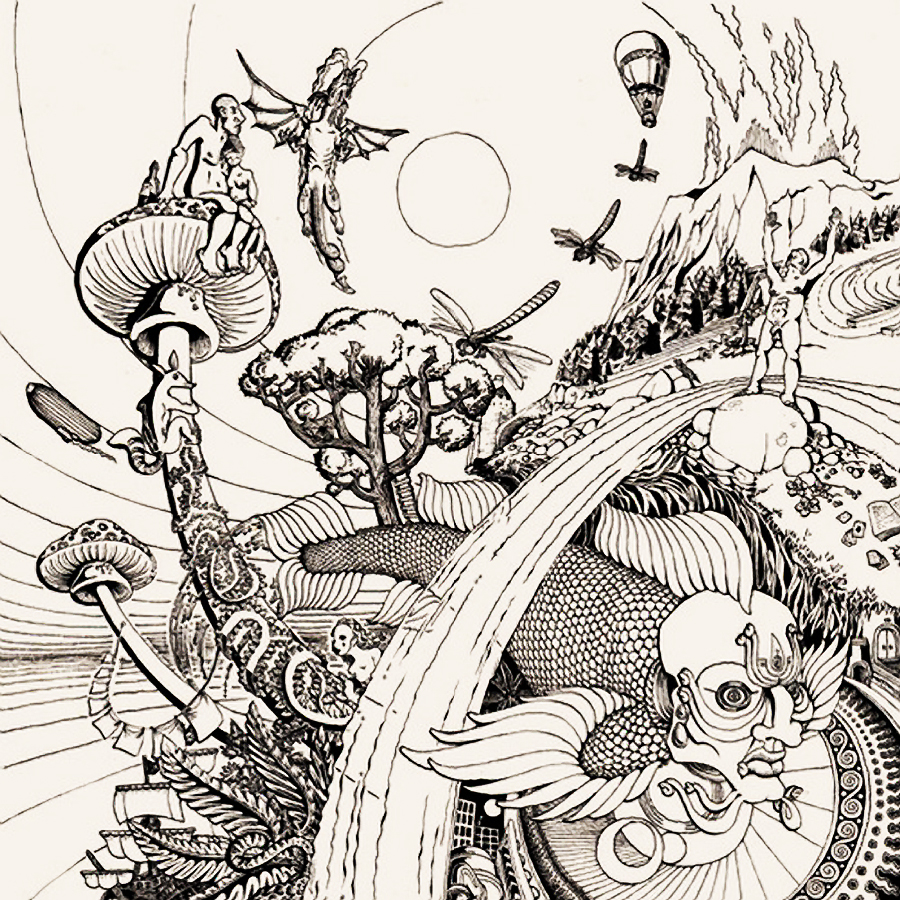