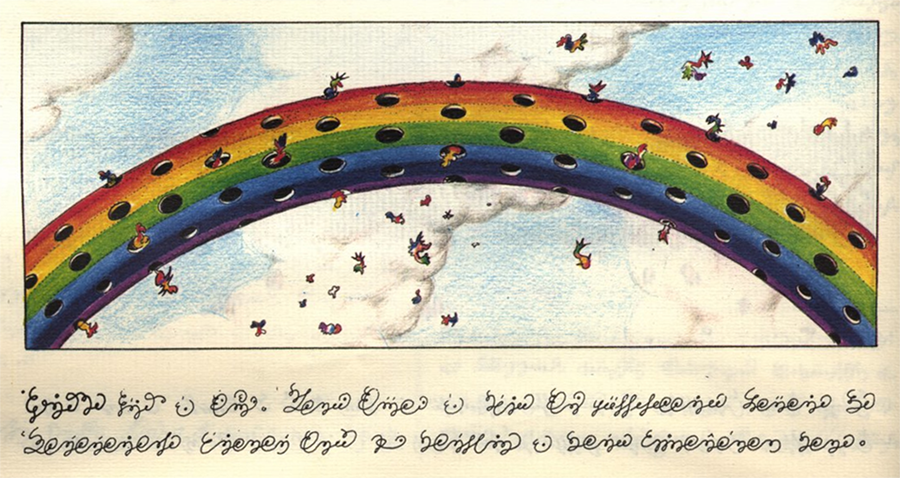 Originally published in 1981, the Codex Seraphinianus  is an illustrated encyclopedia of an imaginary world created by the Italian artist, architect, and industrial designer Luigi Serafini from 1976 to 1978. The book is approximately 360 pages long (depending on edition) and written in an imaginary alphabet.

Serafini, born in Rome in 1949, has collaborated with some of the most prominent figures in contemporary European culture.

The original book was divided into eleven chapters, partitioned into two
sections. The first describes the “natural” world, dealing with flora,
fauna, and physics. The second deals with the humanities, the various
aspects of human life: clothing, history, cuisine, architecture and so on. Each chapter treats a general encyclopedic topic. 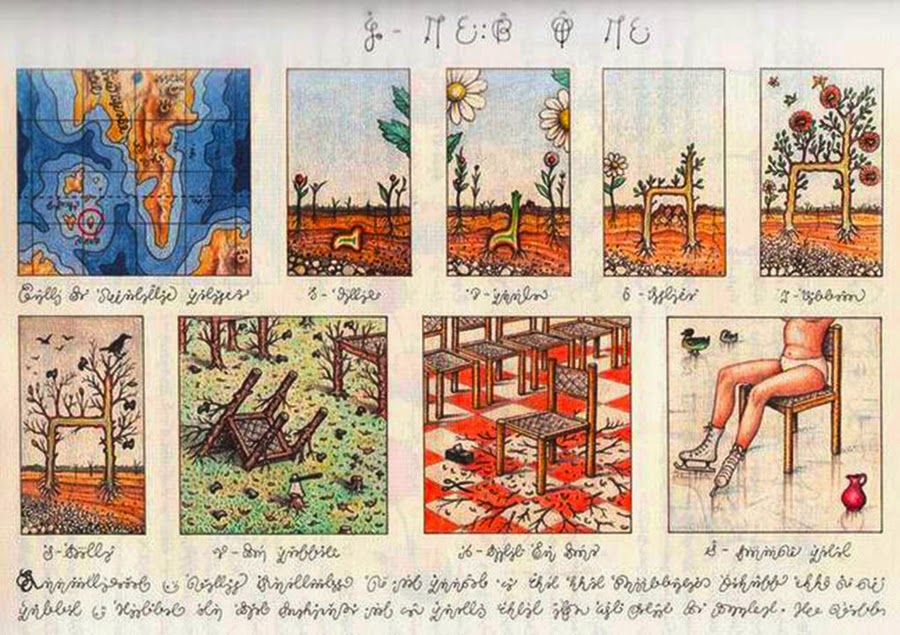 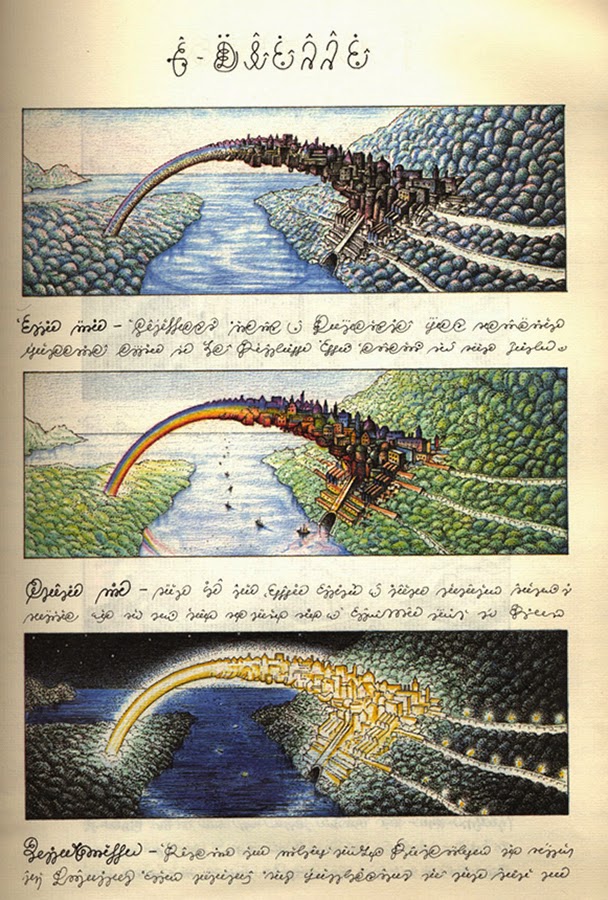 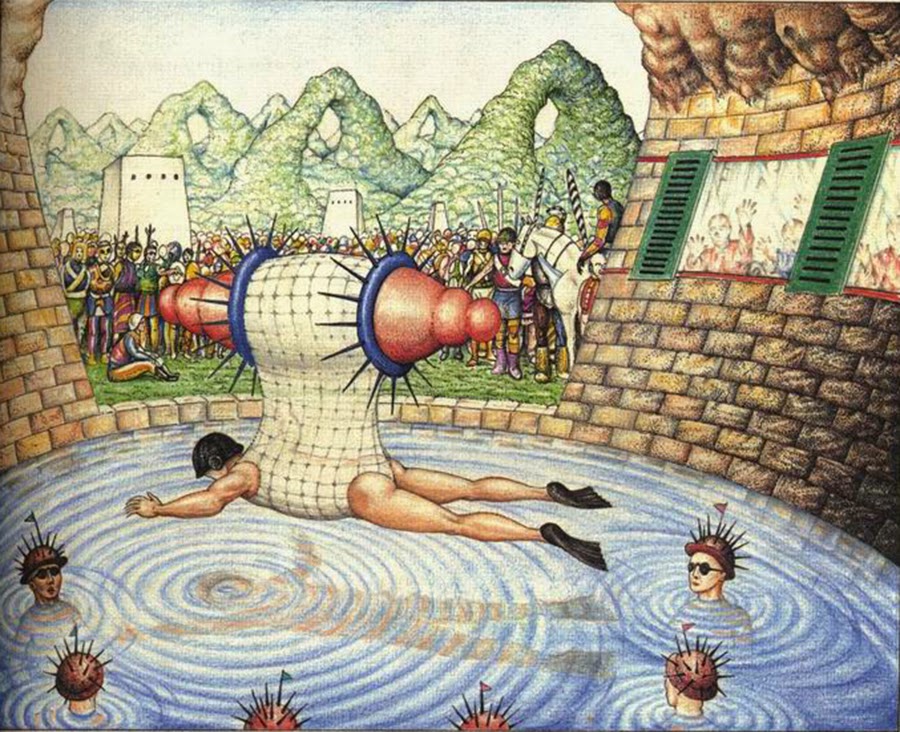 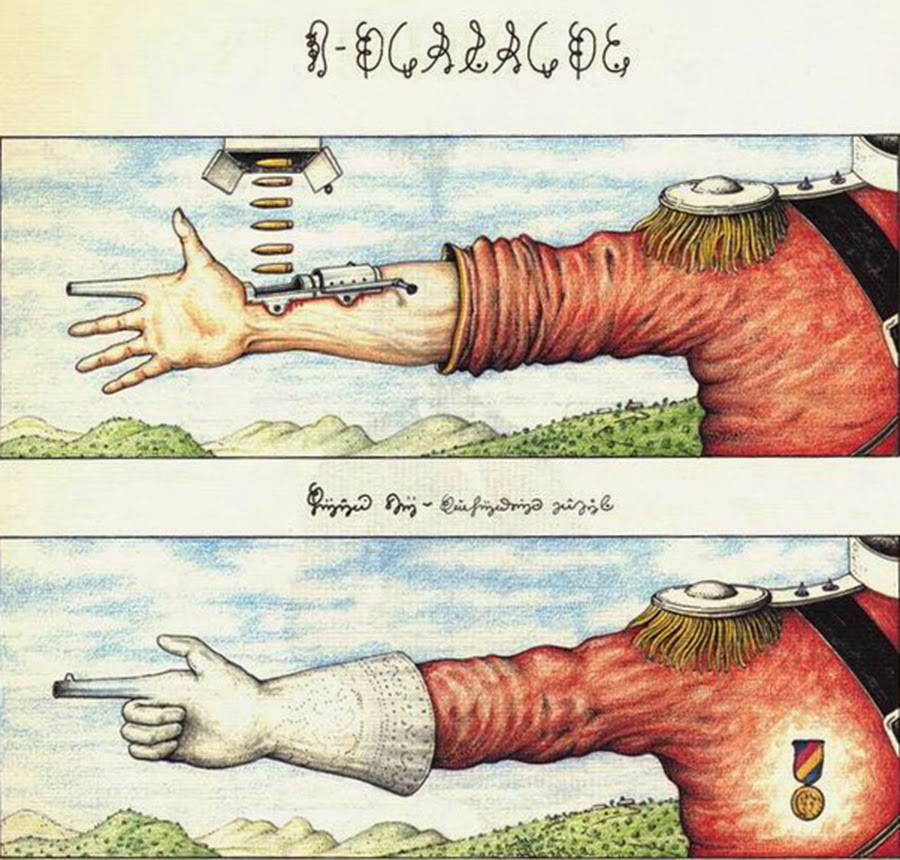 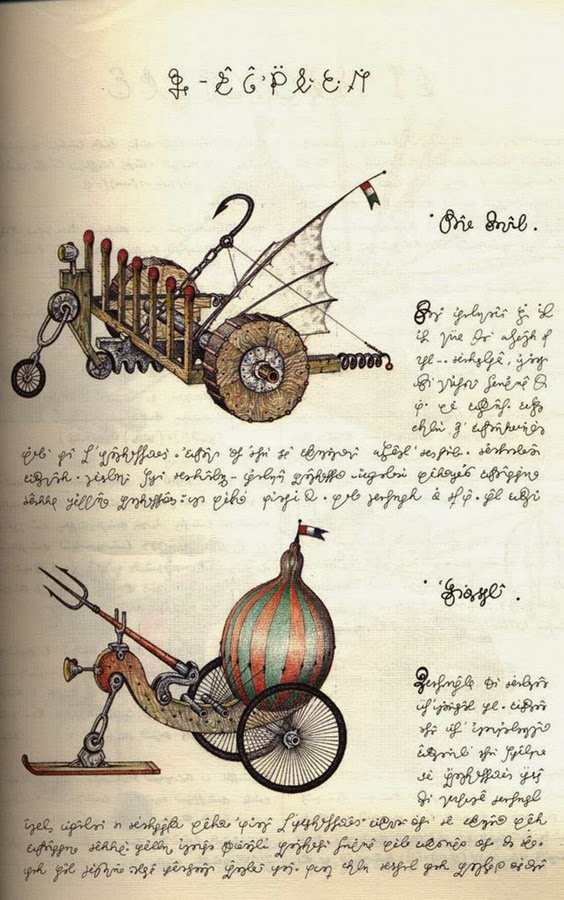 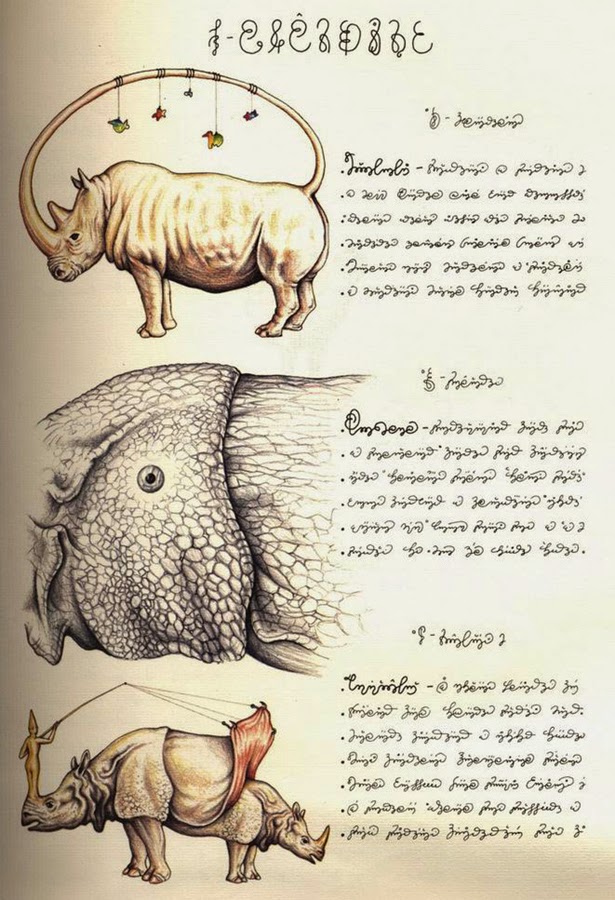 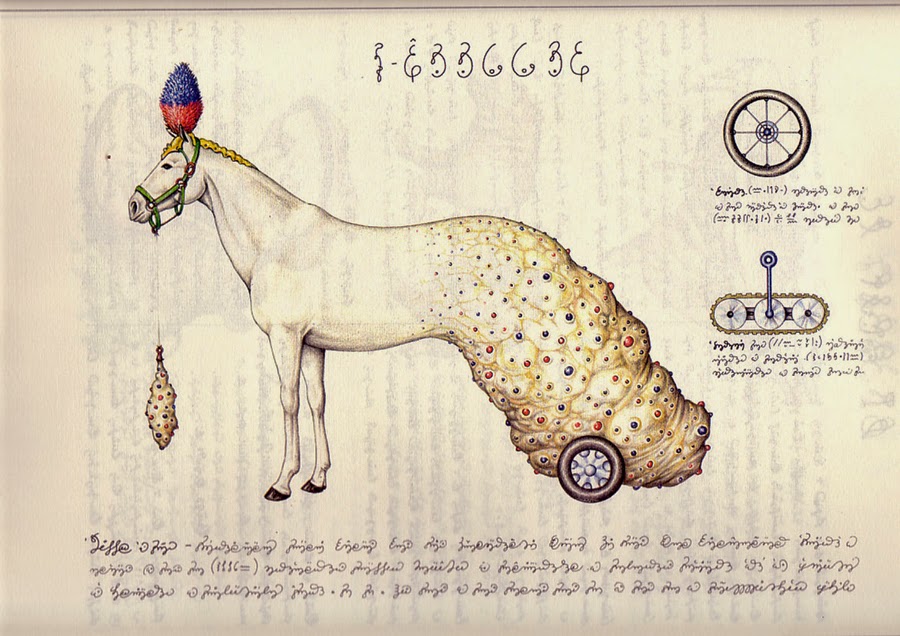 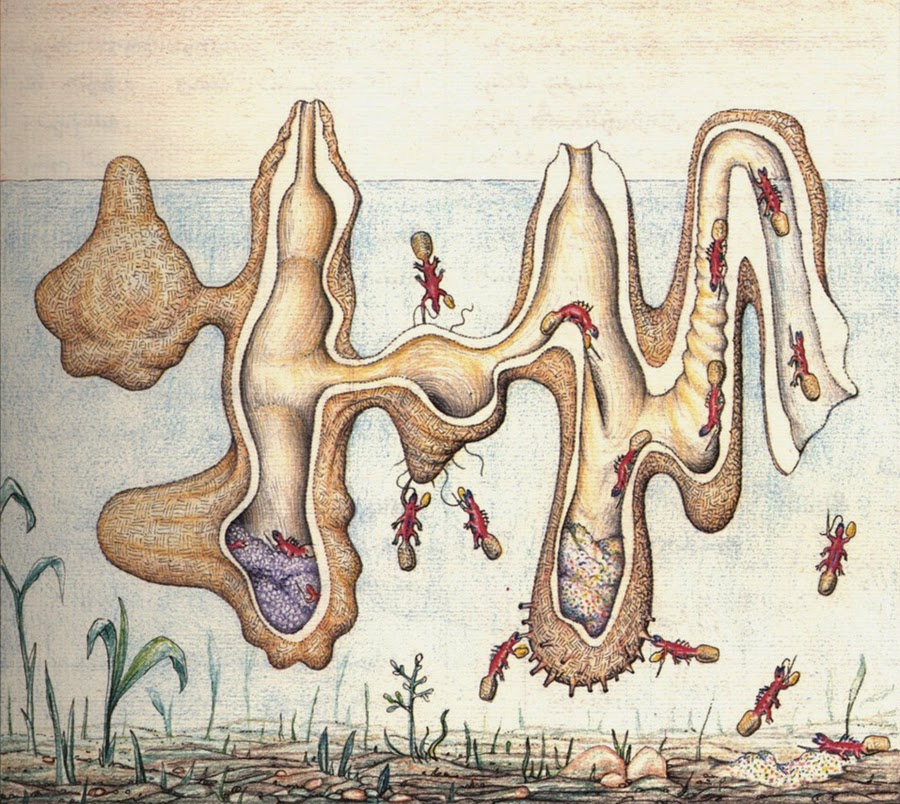 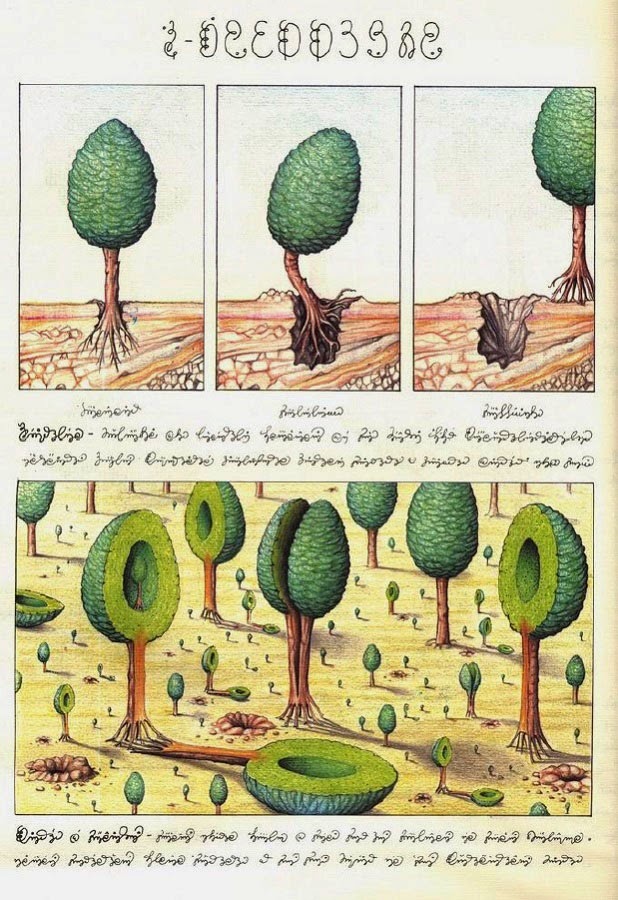 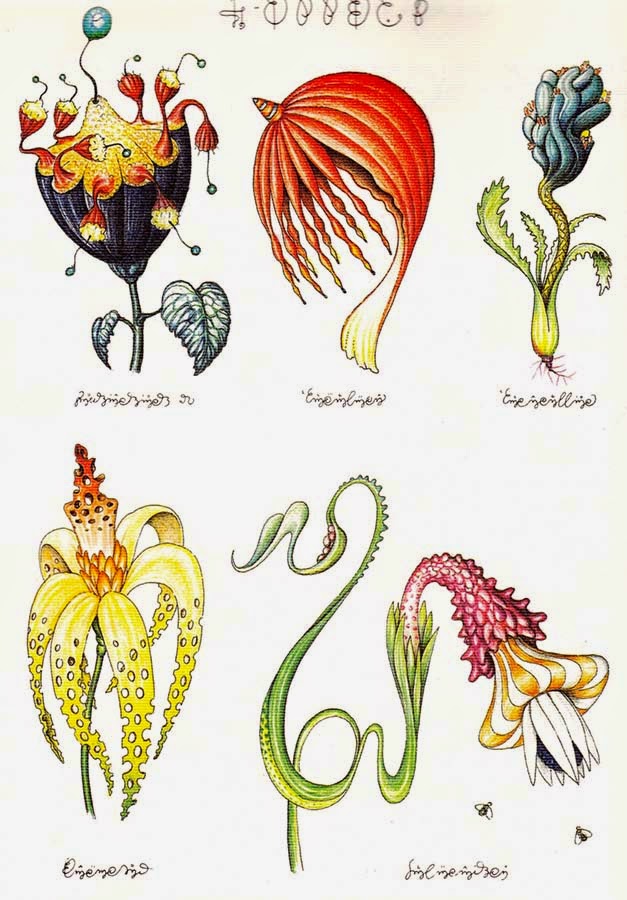 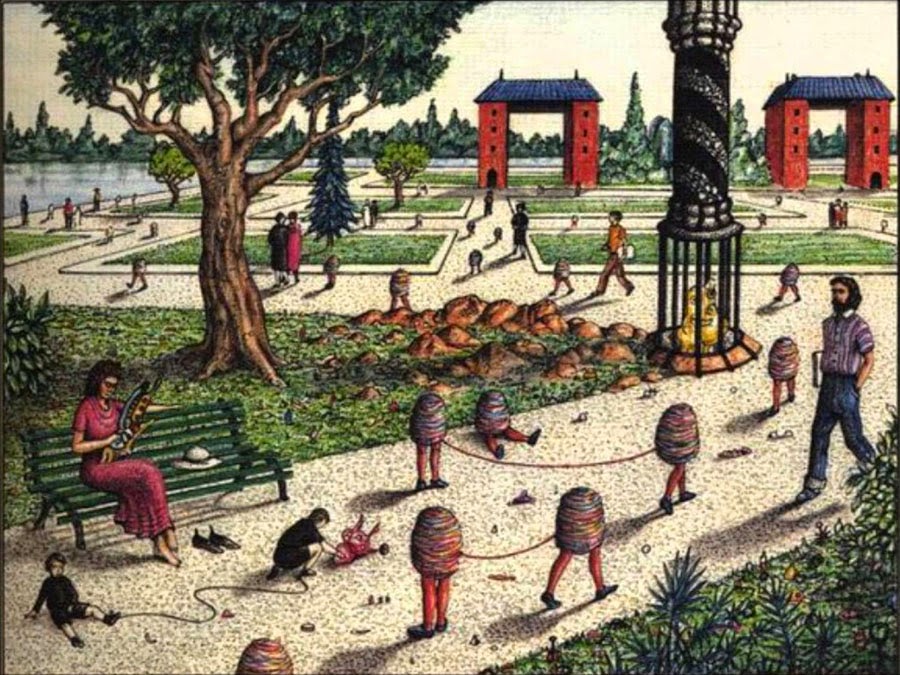 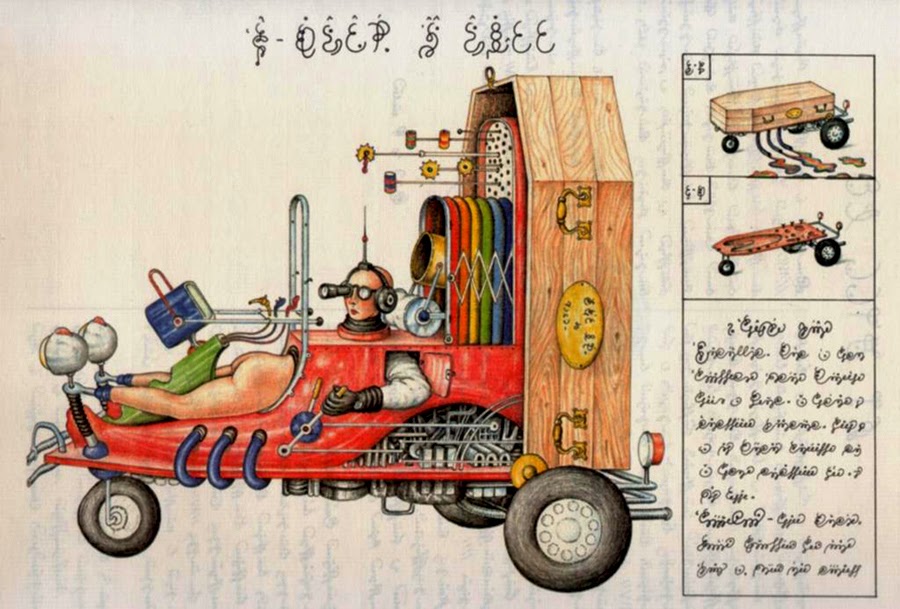 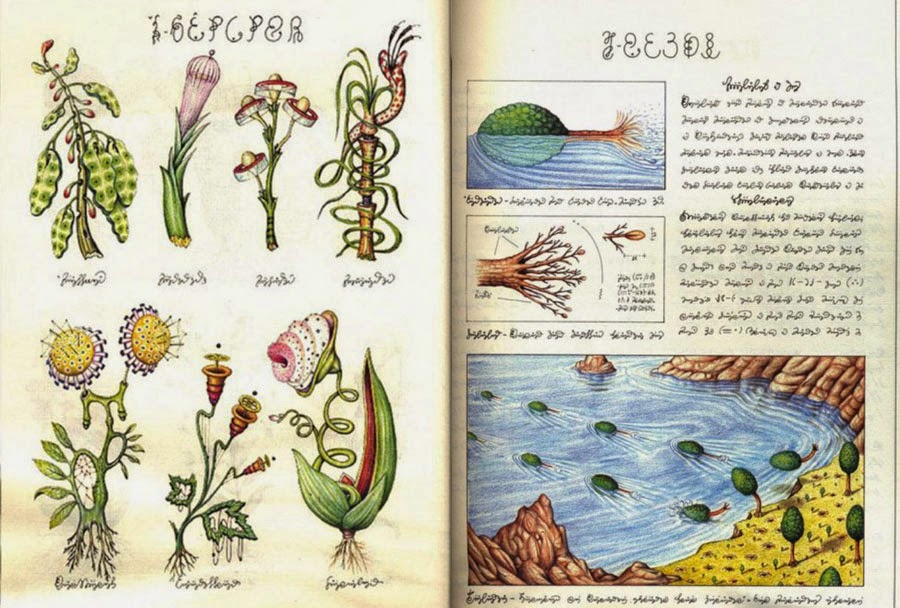 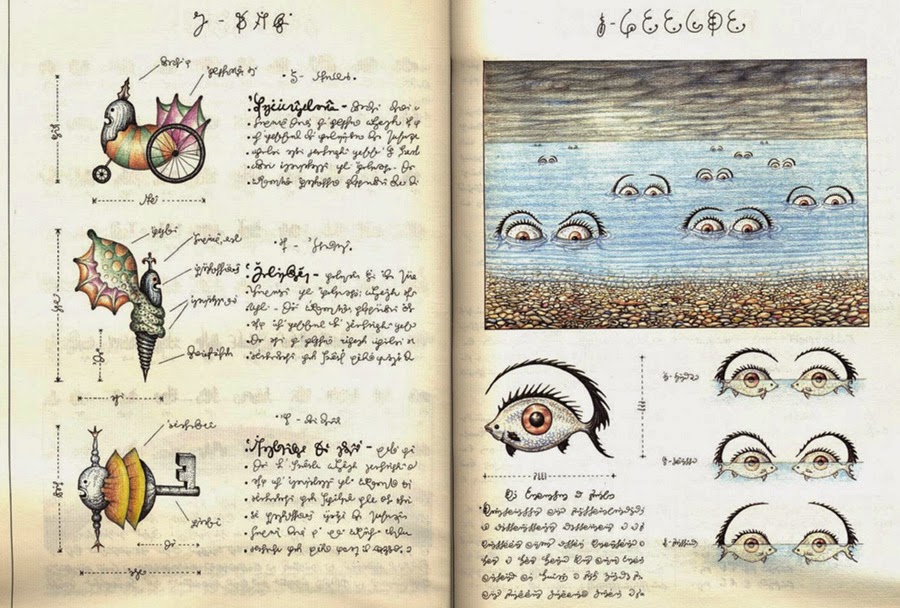 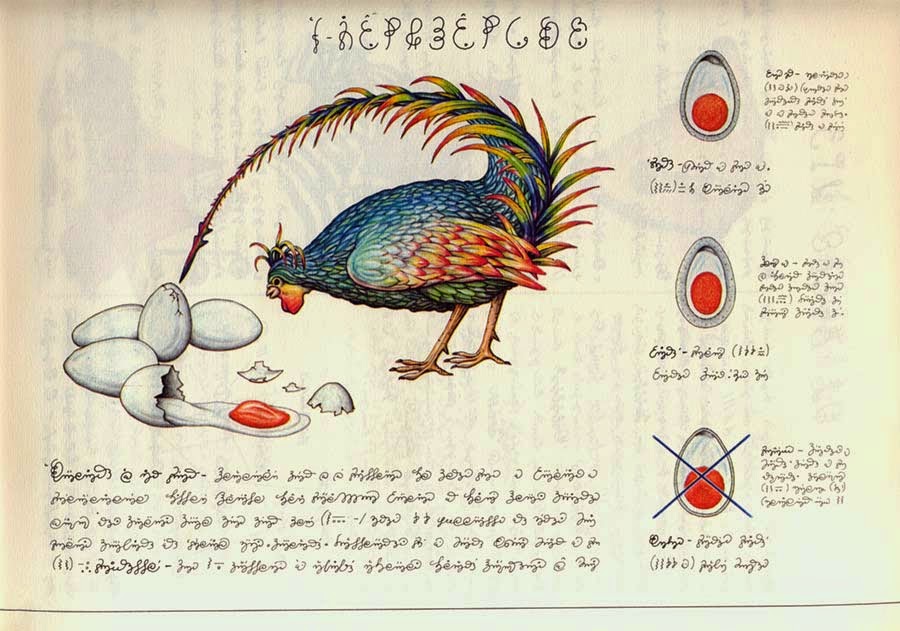 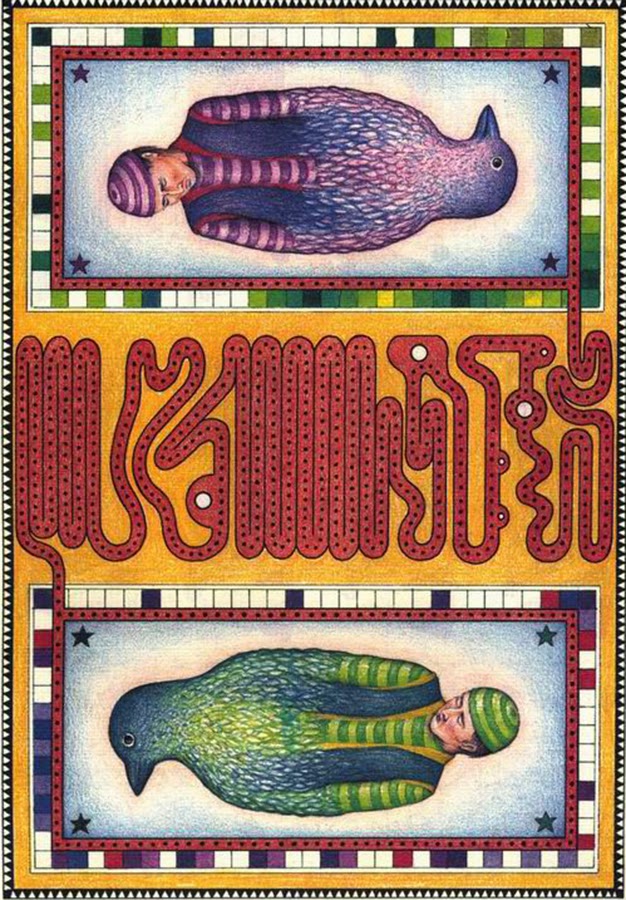 “I did mescaline, a drug that was used to expand the boundaries of your mind. I’m talking about a real
mind-transforming tool, it had nothing to do with today’s recreational use. At the time in the U.S. Native Americans were allowed to use it for religious purposes. But it didn’t help me in the creative process: Under the influence of mescaline you lose any sense of criticism. You think you are creating a masterpiece, but when you get sober you realize it’s very modest. To produce a body of creative work is a practice based on small details, like word puns. You have to be focused, and there are no shortcuts.” 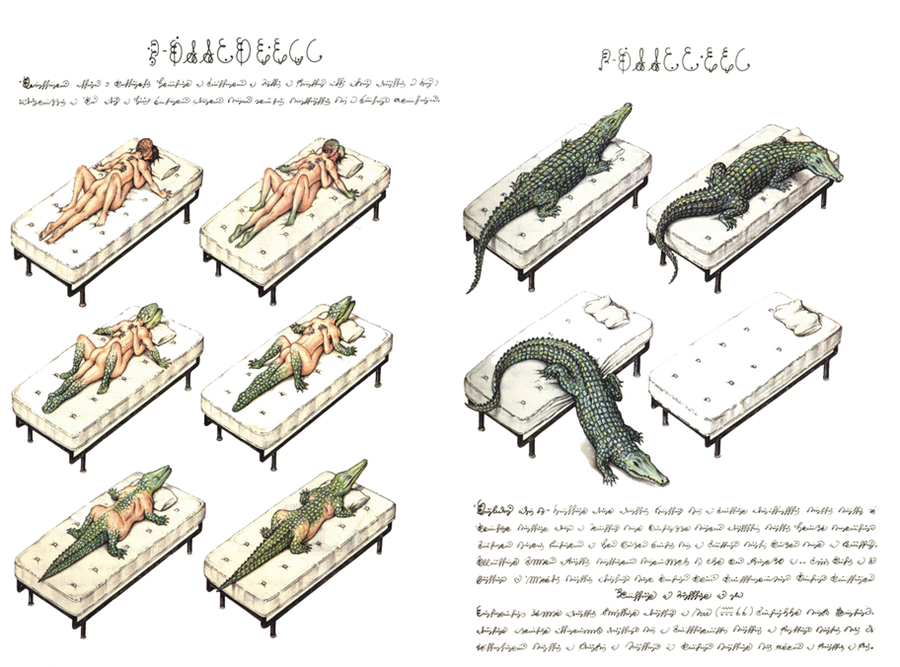 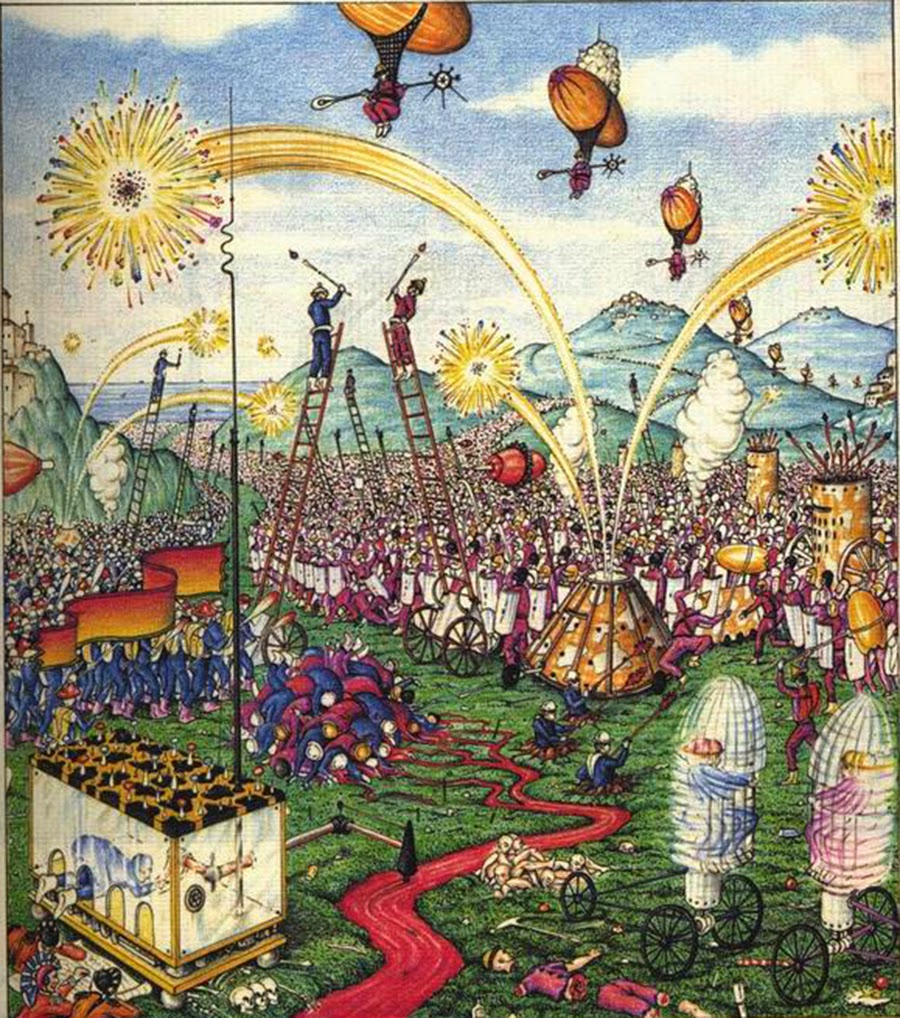 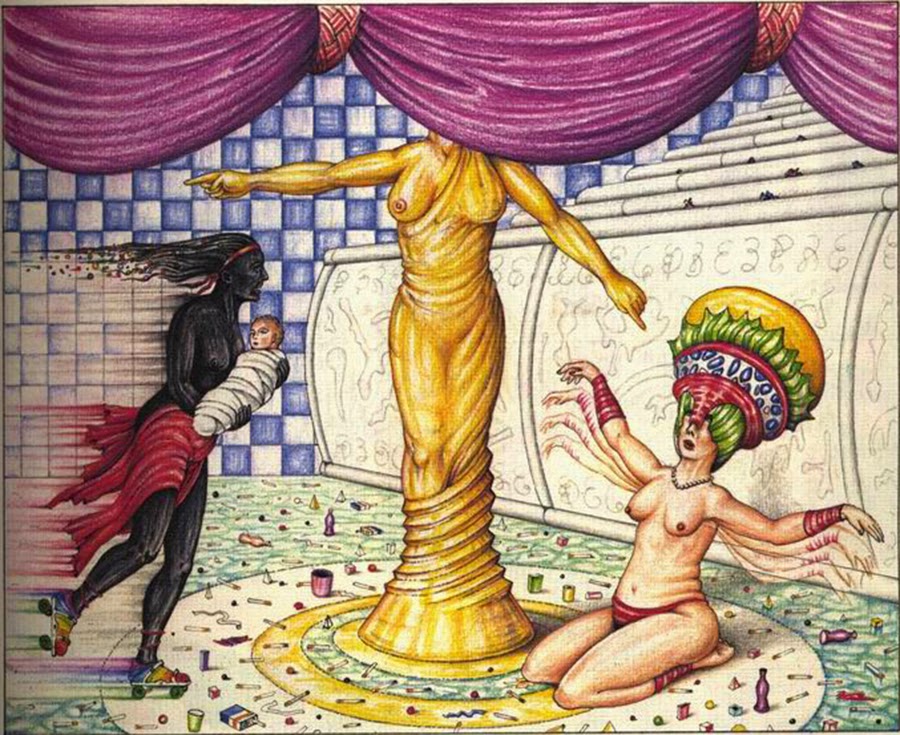 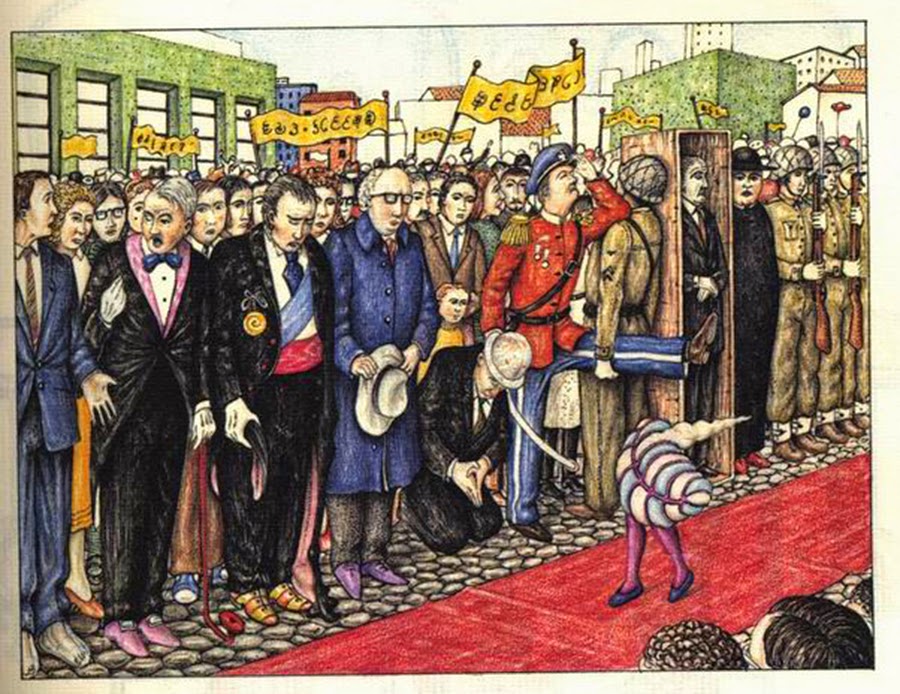 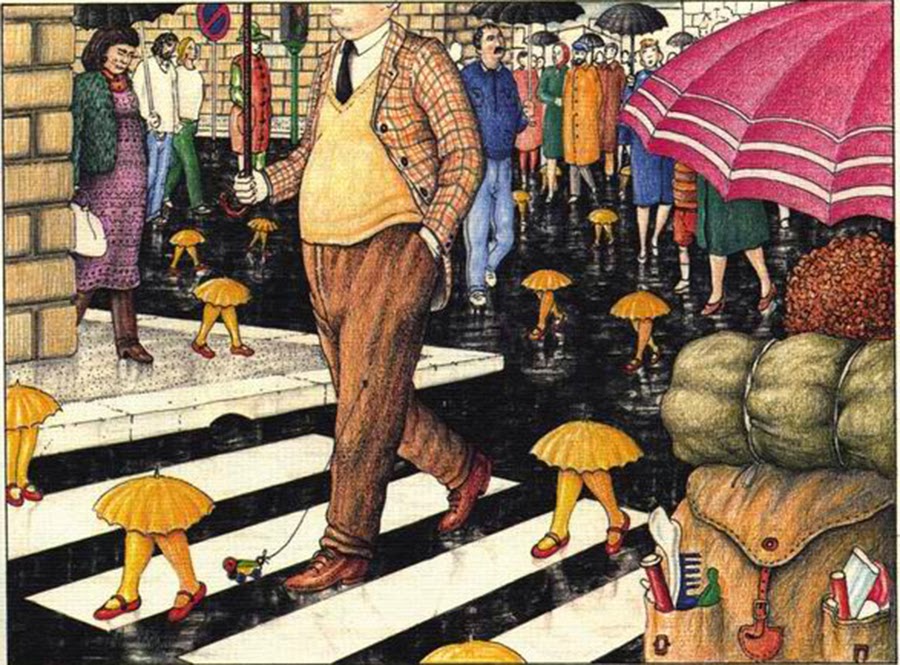 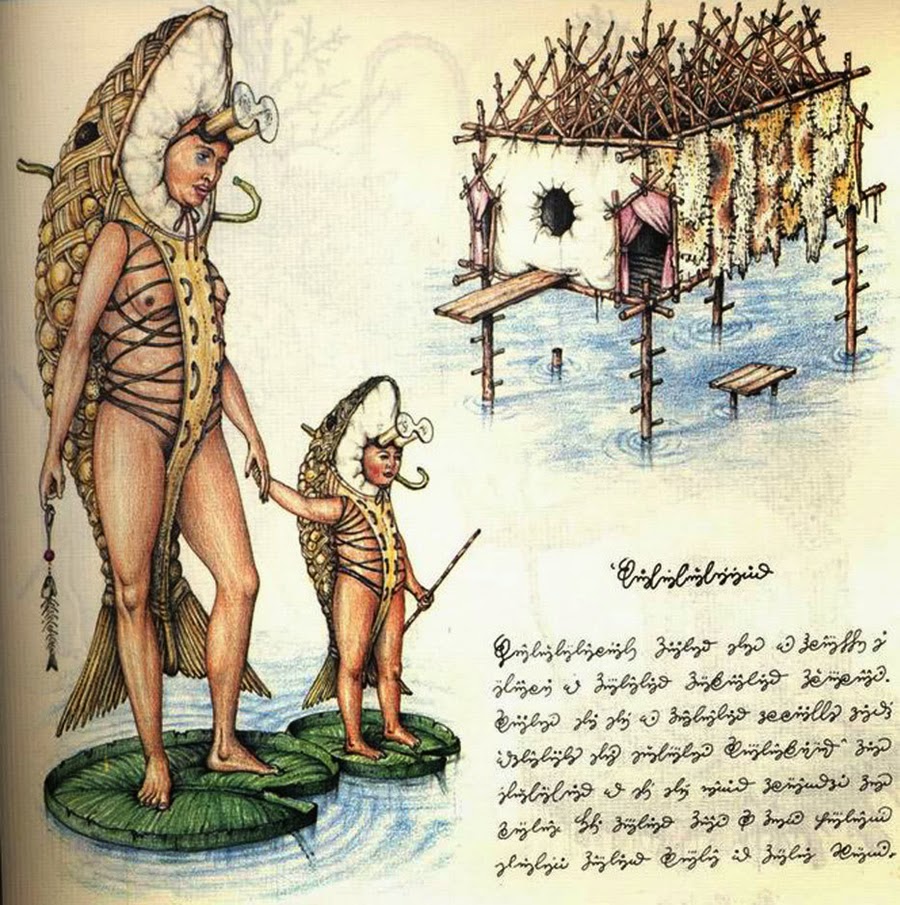 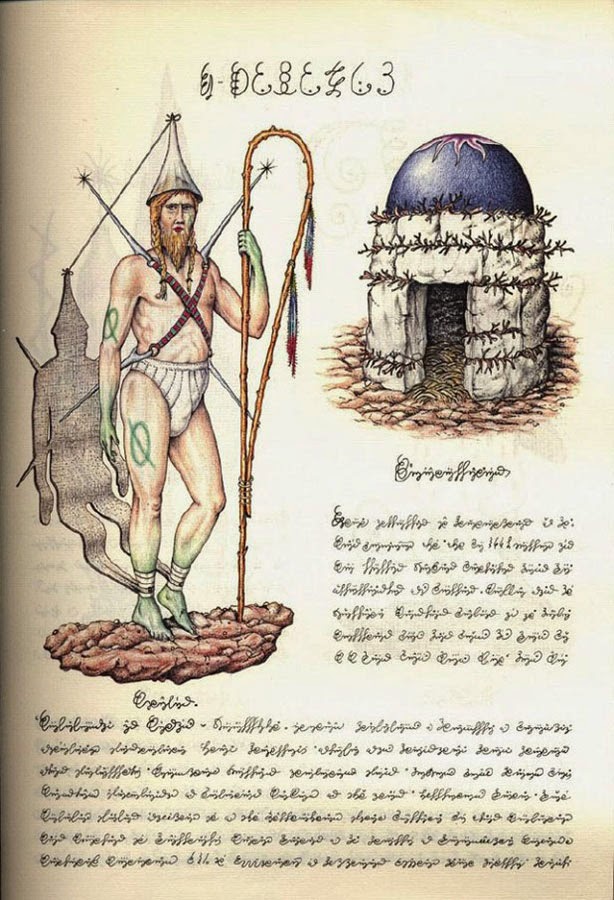 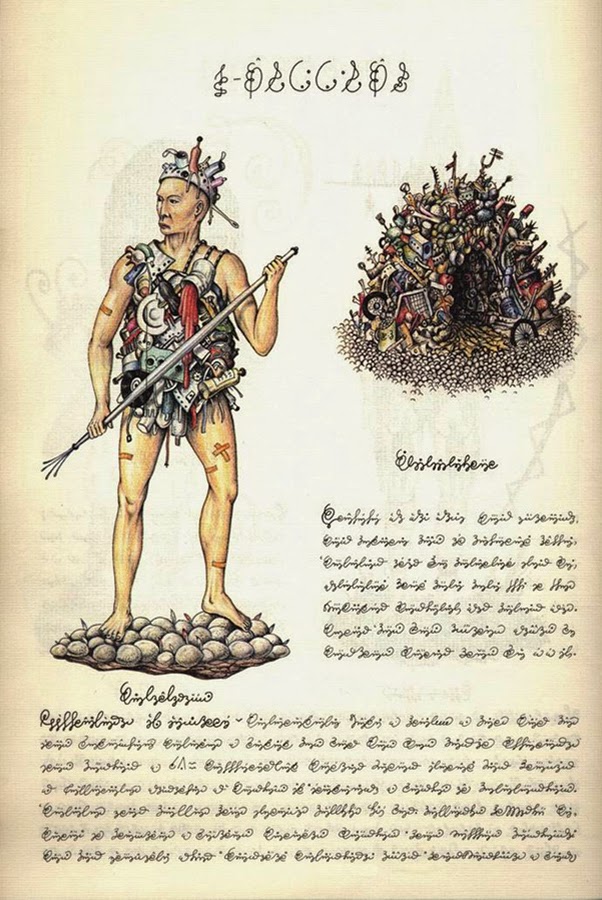 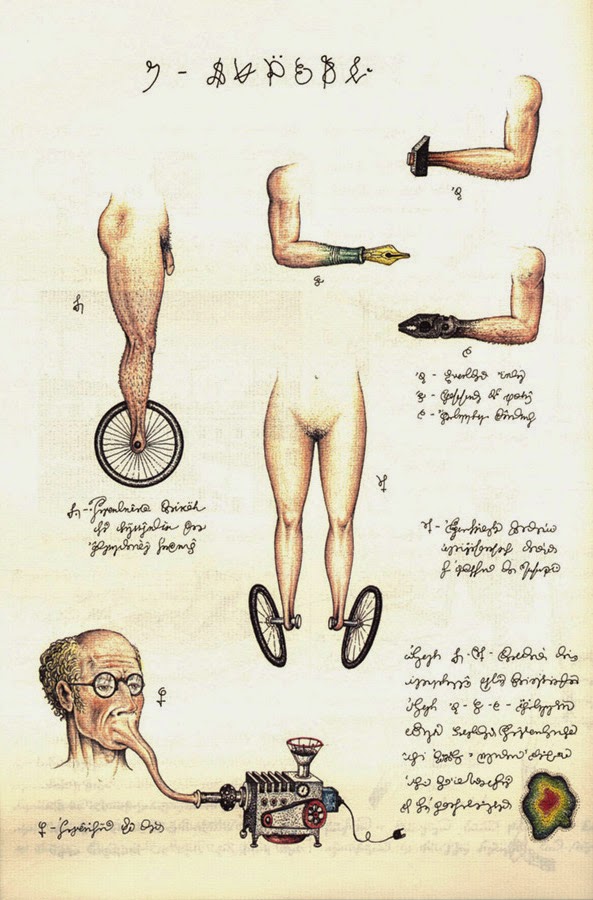 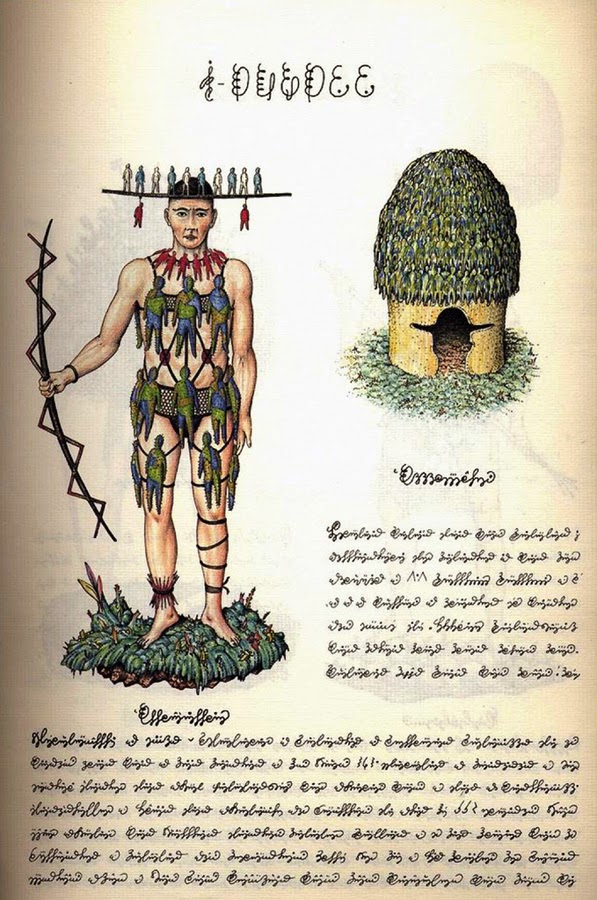 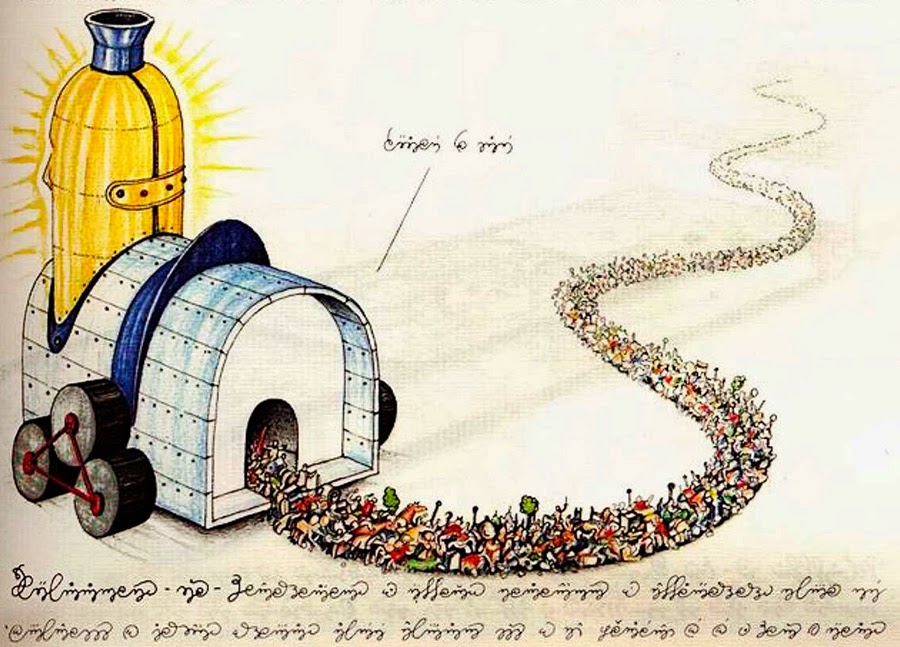 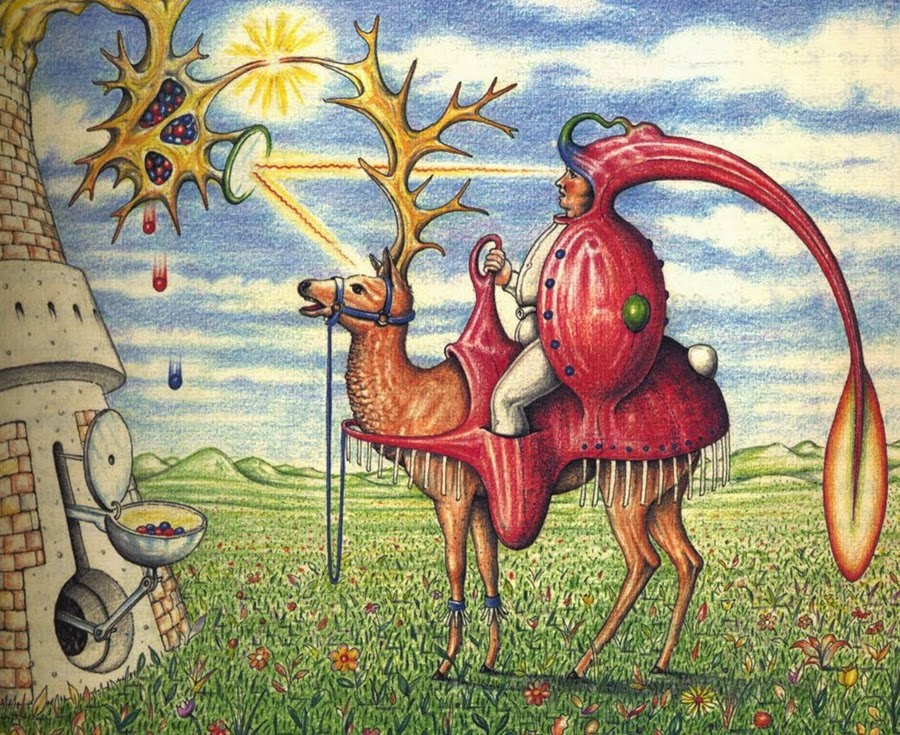 In October 2013 Italian publishing house Rizzoli republished the book “…made with completely new drawings”, and a new 22 page “Decodex” insert in which the author explains in various
languages “…when and how the Codex came to life, and the crucial help he had in this from a white cat.”