Edward Francis Paschke was born in Chicago in 1939, and received both a bachelor of fine arts and a Masters Degree in Art from the School of the Art Institute of Chicago. In November 1962 he was drafted into the Army and worked on projects
including illustrations and manuals to
explain weapons to incoming troops.

Paschke was considered as one of the original Chicago Imagists, an informal group of representational artists associated with the School of the Art Institute of Chicago and who regularly exhibited at the Hyde Park Art Center in the late 1960s. Their work was known for grotesquerie, surrealism and a complete disembodiment from New York art world trends. Critic Ken Johnson referred to Chicago Imagism as “the postwar tradition of fantasy-based art making.” 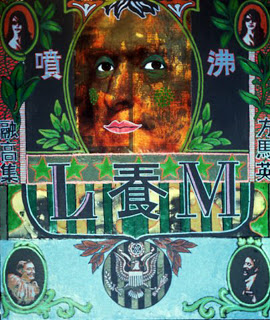 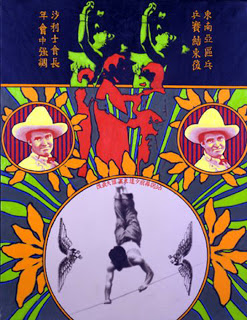 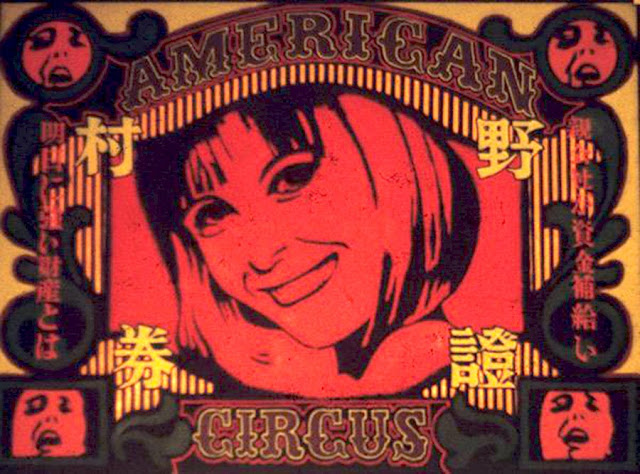 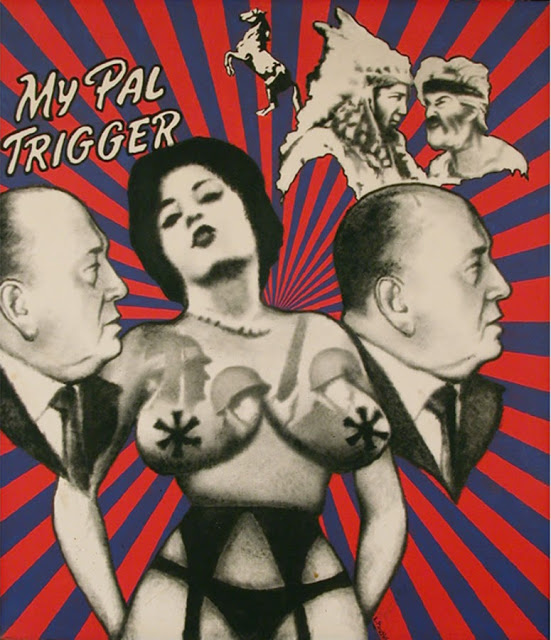 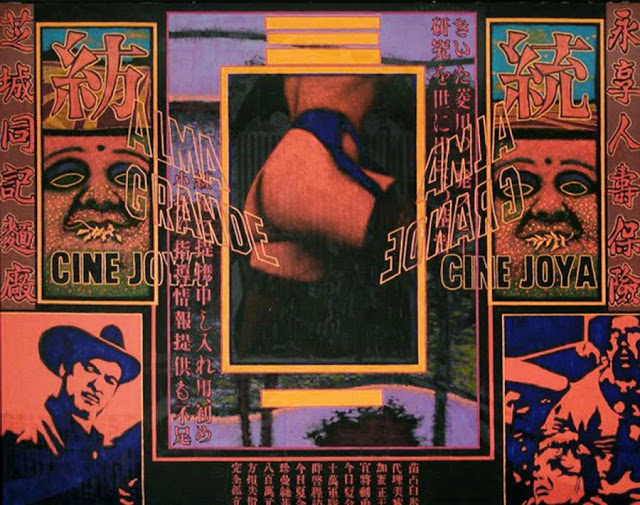 Unlike most of his Pop predecessors Paschke gravitated towards images that exemplified
the underside of American values – fame, violence, sex, and money. In the early 1960’s he spent time in New York filming people he found
“bizarre and interesting” in bars in Harlem or on the Lower East Side,
usually in exchange for a drink. In Chicago he visited bars and
nightclubs in different neighborhoods in a car full of jackets, changing
clothes according to the clientele. Attempting to avoid the draft, he
worked as an aide in a psychiatric center, which he said “left a great
mark on my soul.” 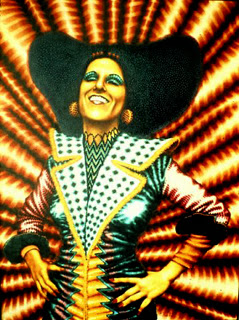 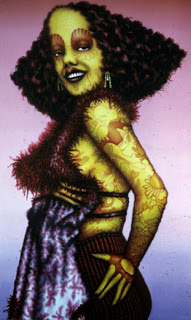 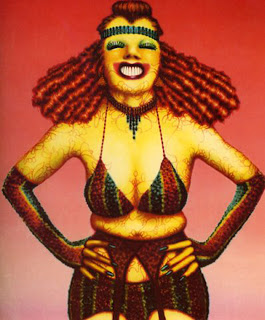 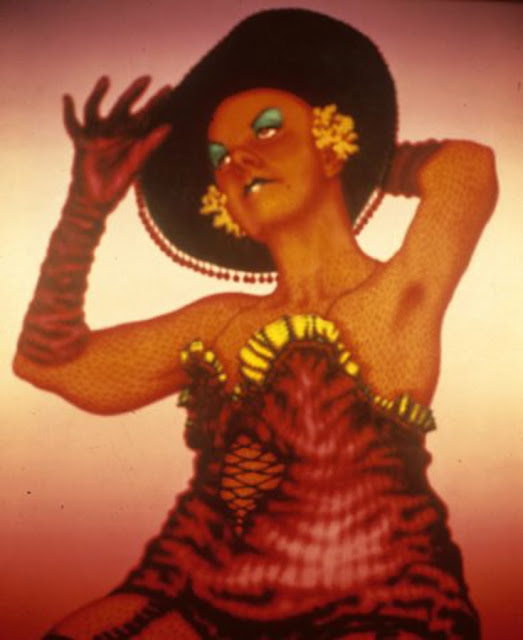 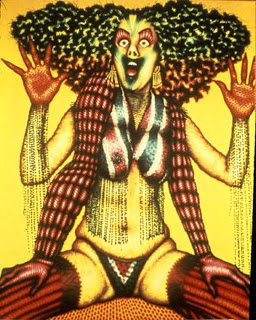 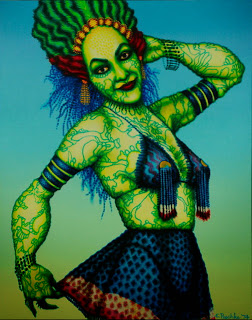 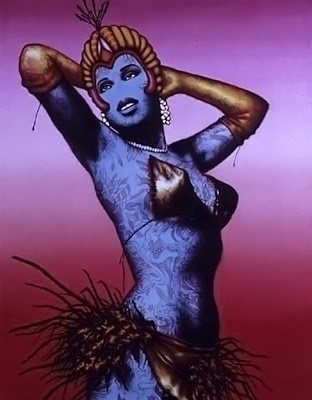 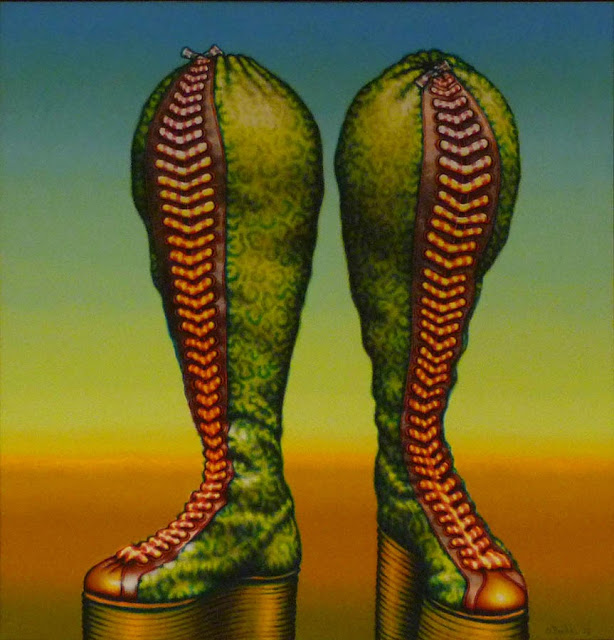 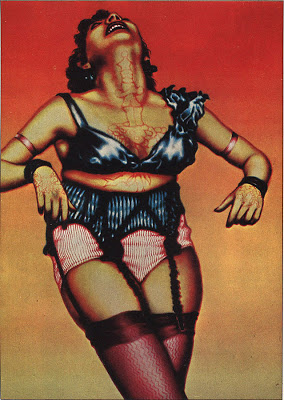 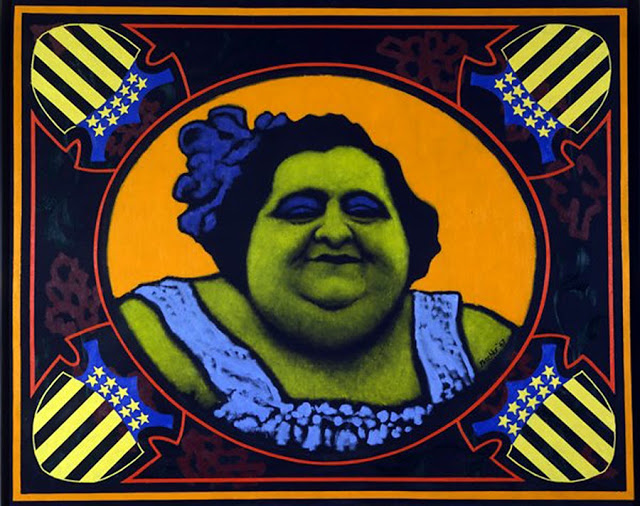 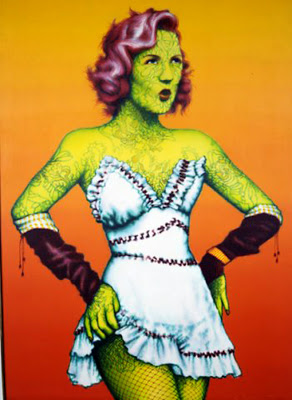 Although Paschke was inclined toward representational imagery, he learned to paint based on the principles of abstraction and expressionism. He avidly collected visual media in all its forms,
from newspapers, magazines, and posters to film, television, and video,
with a preference for imagery that tended toward the risqué and the
marginal. 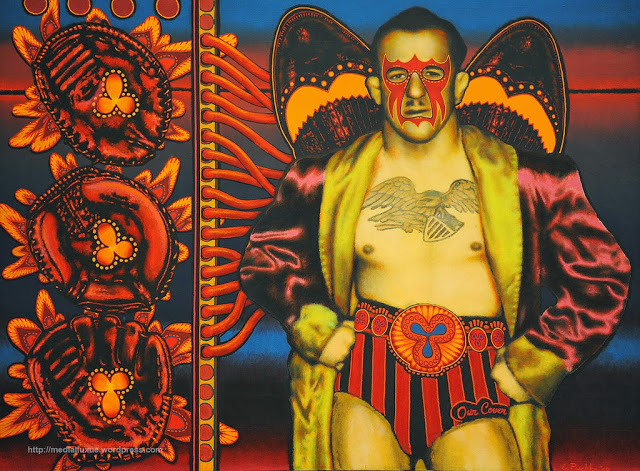 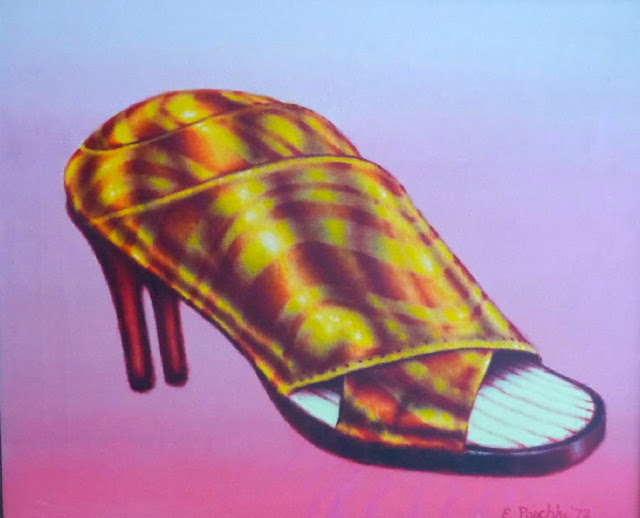 Paschke used an overhead projector to layer images, which he then
rendered with oil
painting. He began with an underpainting in black and white, then
refined it with systems of colored glazing or impasto to
enliven the optical and physical textures of his painting. With this
original and painstaking process he created a formal parallel with the
black-and-white-to-color progression in the historical development of
printing, film and television images. 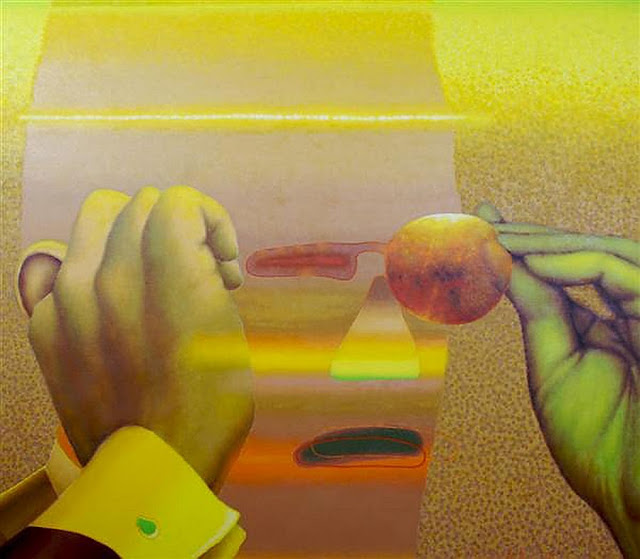 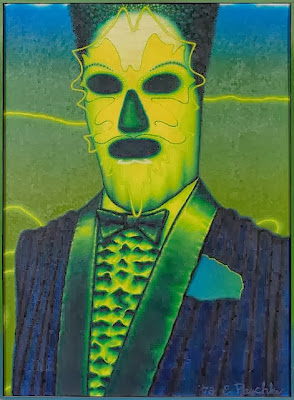 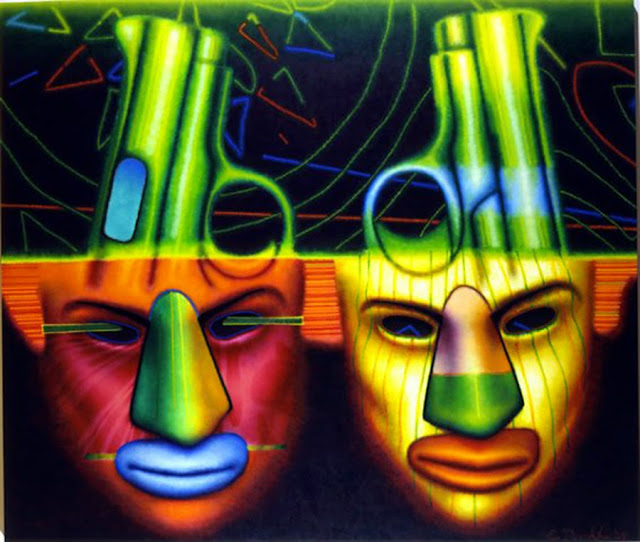 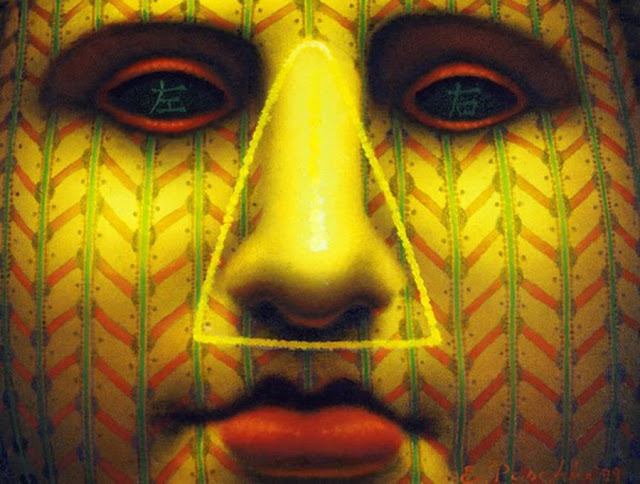 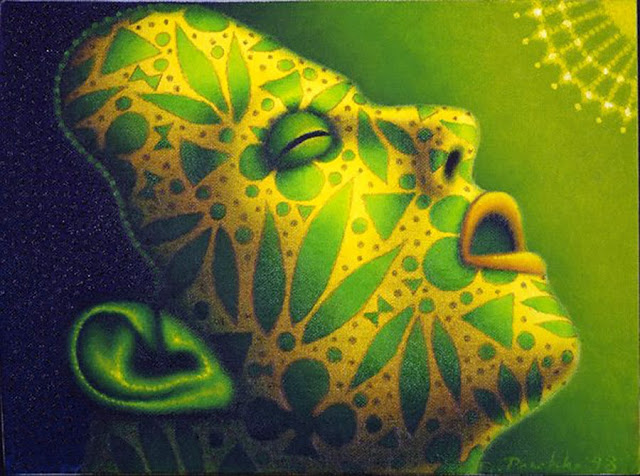 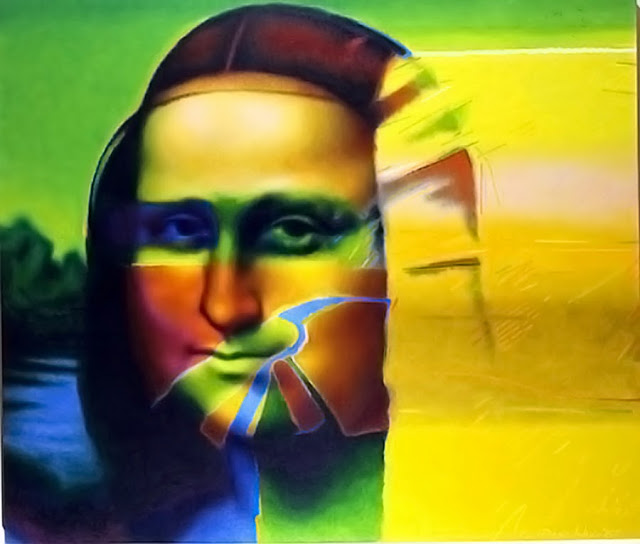 Ed Paschke died in his house in Chicago on Thanksgiving
day, 2004, apparently of heart failure. His wife Nancy Paschke was an
artist as well and died two months after him.
In the last 15 years of his life Mr. Paschke reworked his layers and
voids of color into portraits of George Washington, Adolf Hitler, Elvis
Presley, Abraham Lincoln and Osama bin Laden. Mr. Paschke’s work is in
the collections of major museums in the United States and abroad.