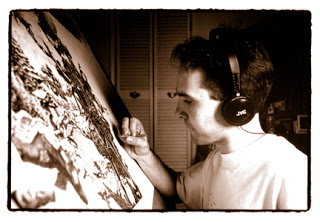 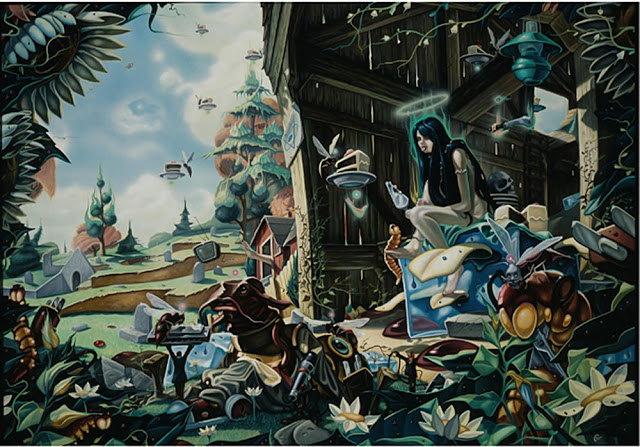 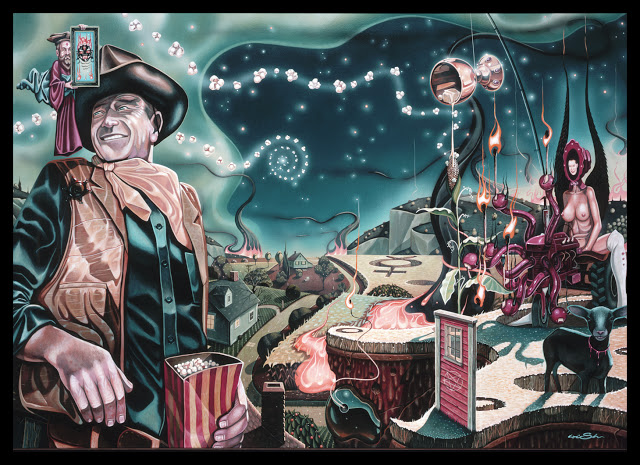 “Confronting the information age challenges of extreme cultural contrariety and cross-cultural interaction, as well as America’s own internal culture war, Wish draws from a diverse range of influences to deliver his style of “surregional” paintings. Citing various artists of the far-east along with American painters, including Grant Wood and Thomas Hart Benton, Wish thoughtfully combines the ontological symbolism of an esoteric philosophy with some of rural-America’s most selfsame figures and scenes. After spending four years (1999–2003) at a Ramakrishna, Hindu monastery, as a student of South-Asian symbolism/iconography and personal assistant to Swami Swahananda, Wish would return to the San Fernando Valley, California. It would be here, not far from where he spent his formative years, were he would set up his first studio and launch his art career. Wish now maintains two studios, the original in Southern California and one in Elk County, PA, where he and his wife are restoring and converting a large Federal-style building into a cultural center and community creative space.” 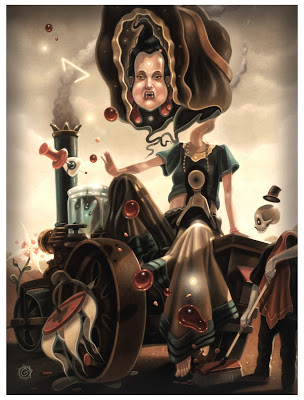 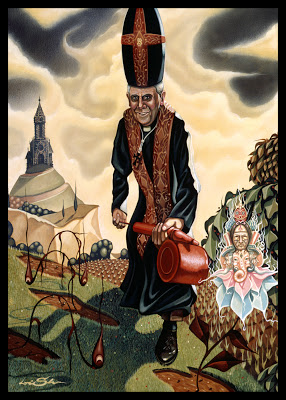 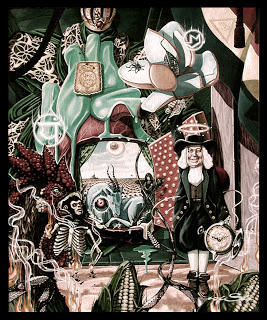 A series of 2004-2005 exhibitions in Hollywood,
California (Alternative Space) and in Culver City, California (Copro
Gallery) mark the genesis of Wish’s professional success.  His first
solo show at the C-Pop Gallery in Detroit, Michigan (2005) garnered much
critical attention, with his method described as surregionalism by the
gallery’s founder, Rick Manore.  Represented by L’Imagerie Gallery in
Studio City, California and married to Abbigail Cooke, Wish maintains a
private studio and recently purchased a northwestern Pennsylvania
schoolhouse that will be restored and converted into summer art colony
and retreat space. 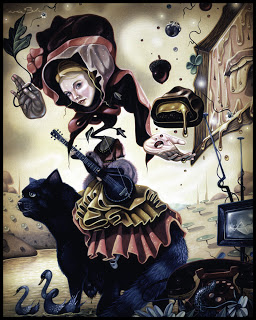 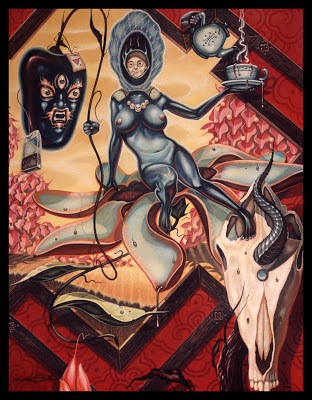 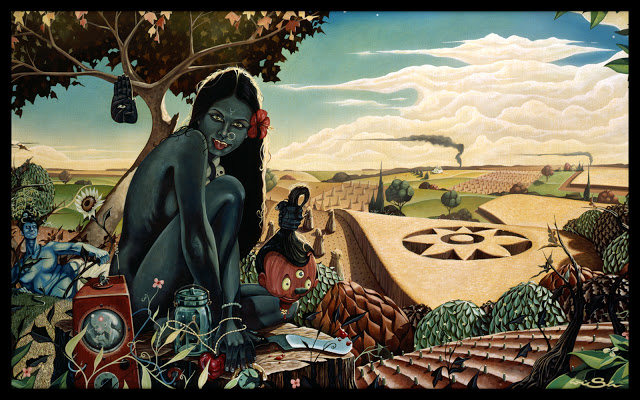 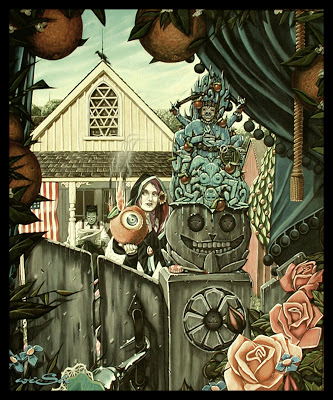 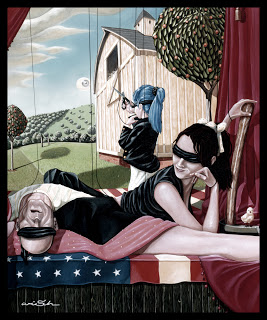 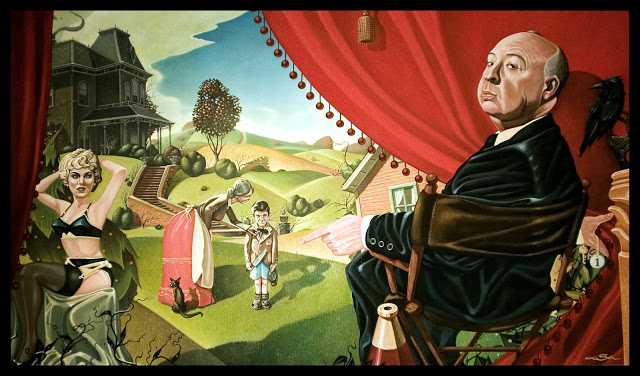 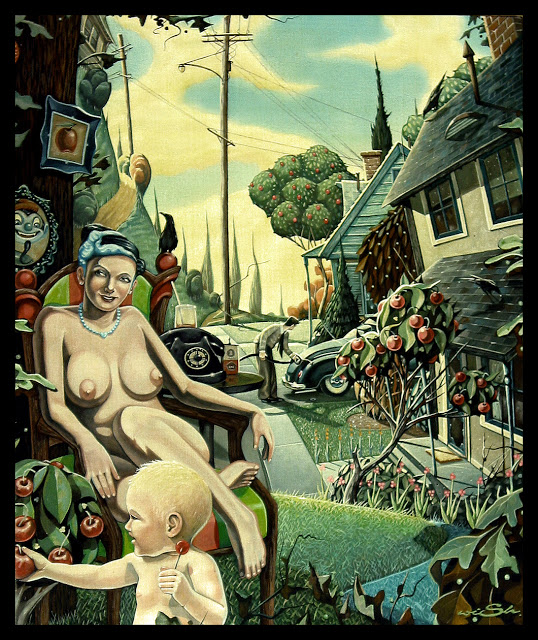 “The future of culture will be written by the individual for the
individual, boundless marriages of foreign and local motifs, a balancing
act of one’s inborn traditions and the procured traditions of chosen,
outsider trends… If Heidegger (a leading exponent of 20th century
existentialism, but also a staunch critic of technological society)
could have only lived to fully experience the irony, what a smile he
would have had.” 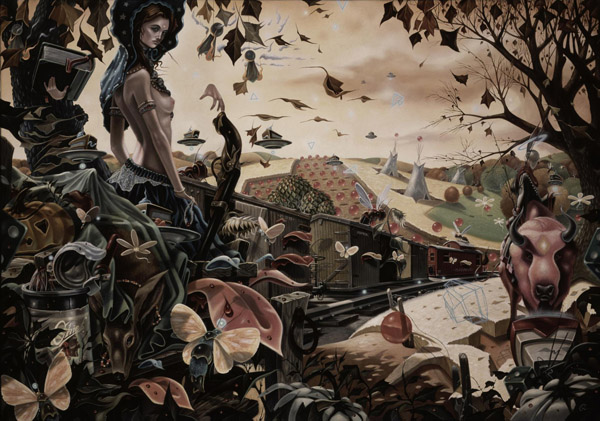 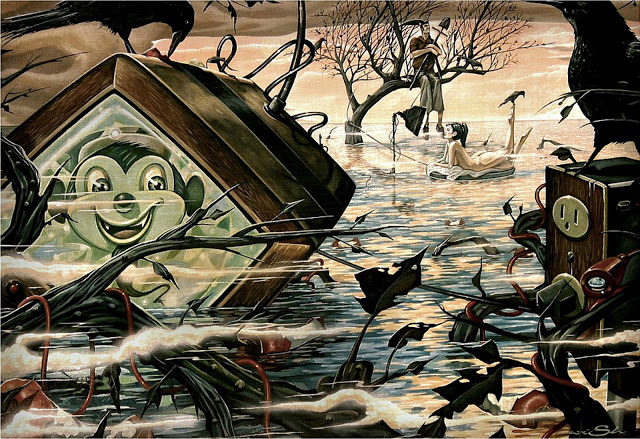 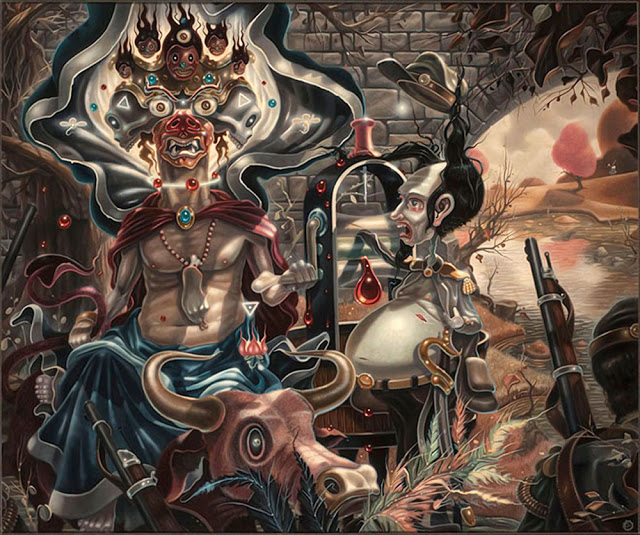