Born in Paris in 1933, Jeanloup Sieff began experimenting with photography from the age of 14, when he received a Photax camera as a birthday present. World War 2 had only recently ended, and he began photographing the streets of Paris: beginning his exploration of the medium in much the same way as many of his contemporaries. In 1953 he enrolled at the Vevey School of Photography in Switzerland, and within a year he was working as a freelance reporter. By 1956 he was shooting for French fashion magazines and in 1958 he began work for the Magnum agency.

By the mid 1960s Sieff had worked for such agencies as  Esquire, Glamour, Vogue and Harpers Bazaar and as his work was increasingly based in the United States he moved to New York city. Sieff was always trying new ways of shooting women’s fashion, focusing his lens more on the models themselves rather than simply documenting the clothing.

Sieff also took unusual portraits of writers, actors and actresses, becoming famous for his images of dancers such as Claire Motte, Rudolf Nureyev and Carolyn Carlson. Fascinated by their long and lean bodies, Sieff tried to capture with his camera the daily struggles dancers go through at different stages of preparation. 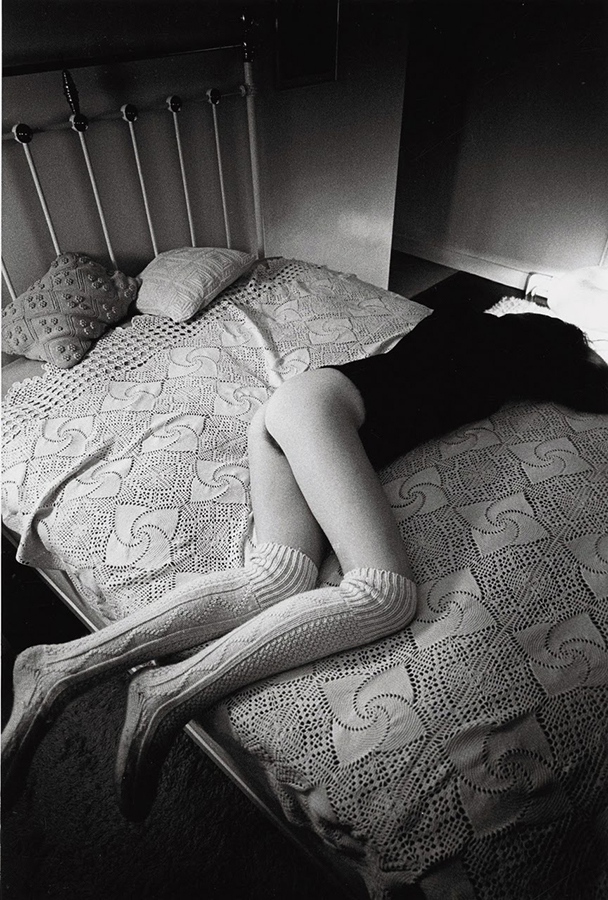 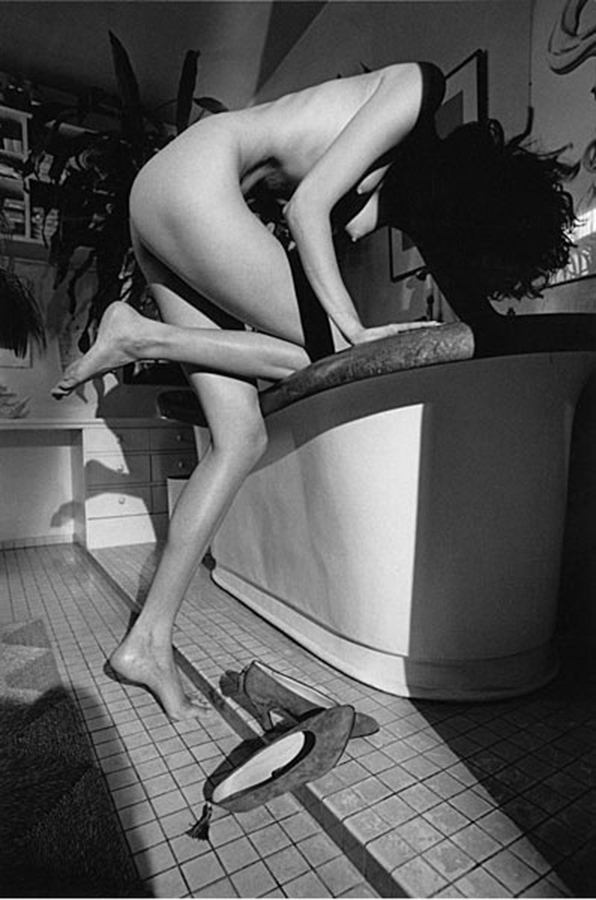 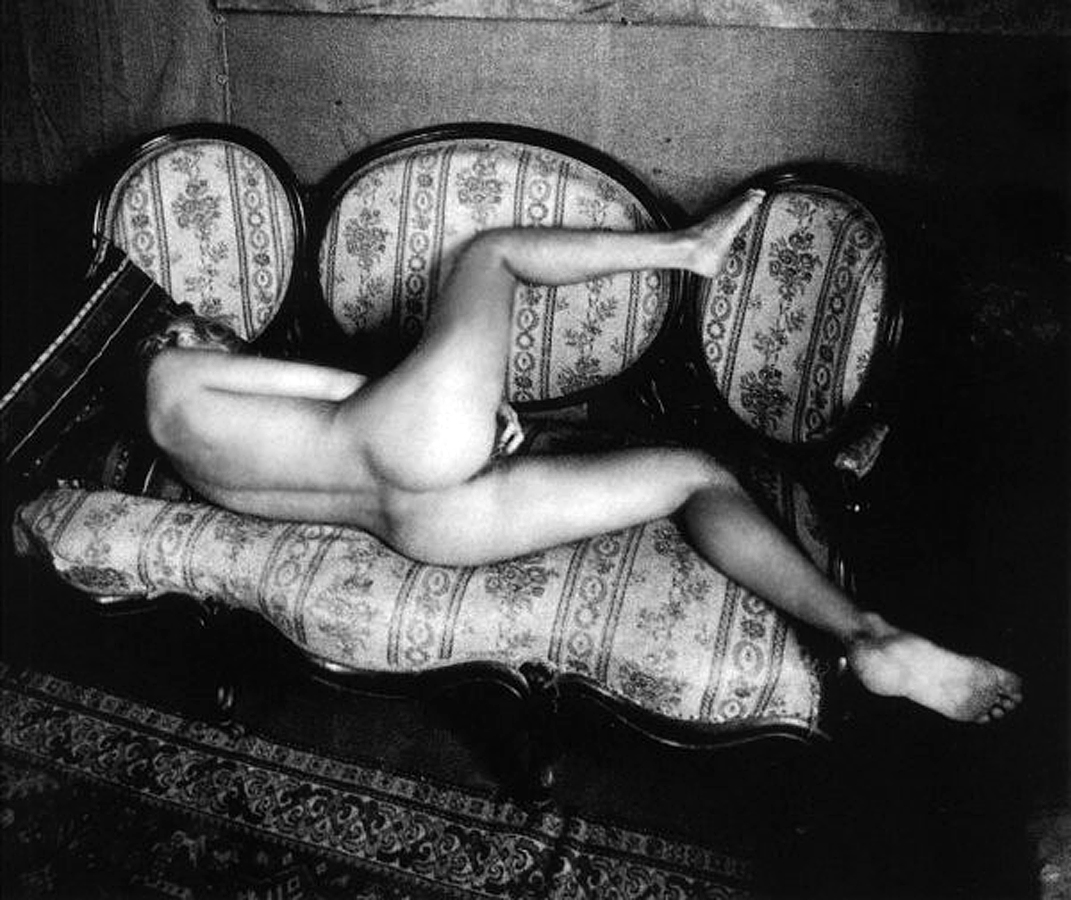 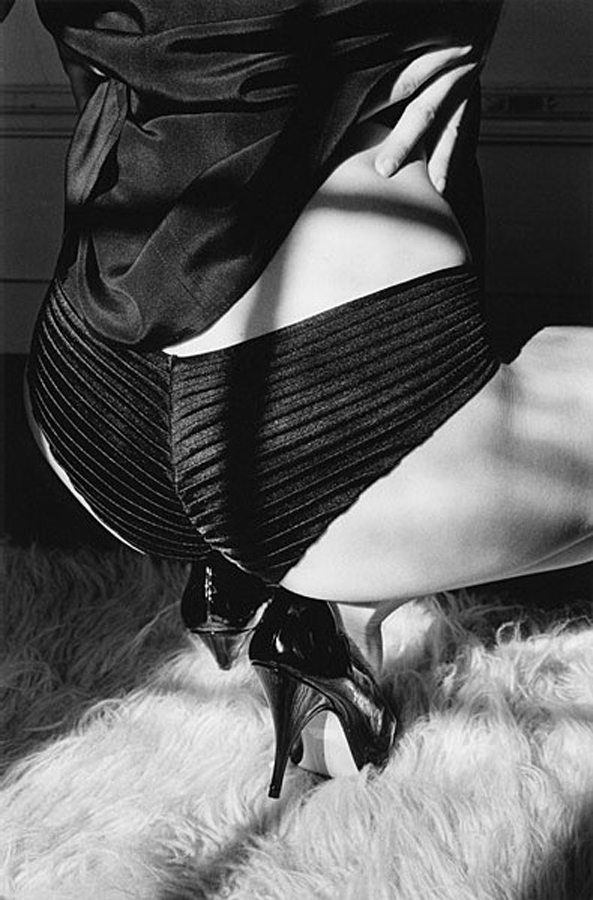 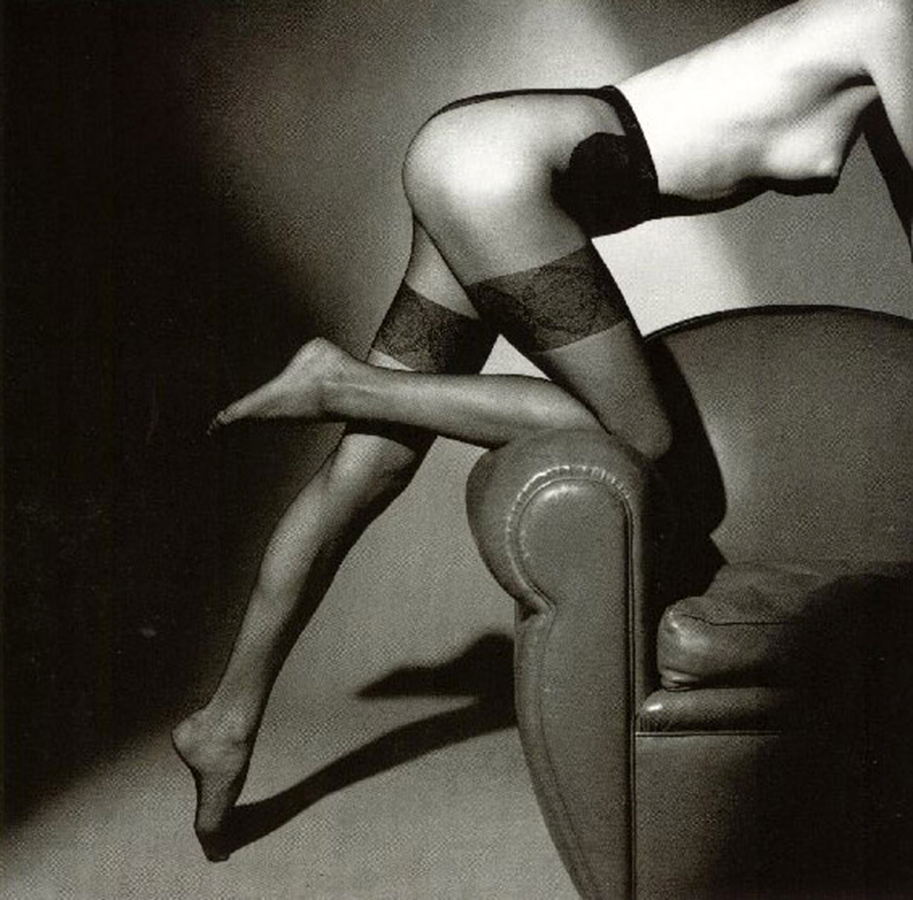 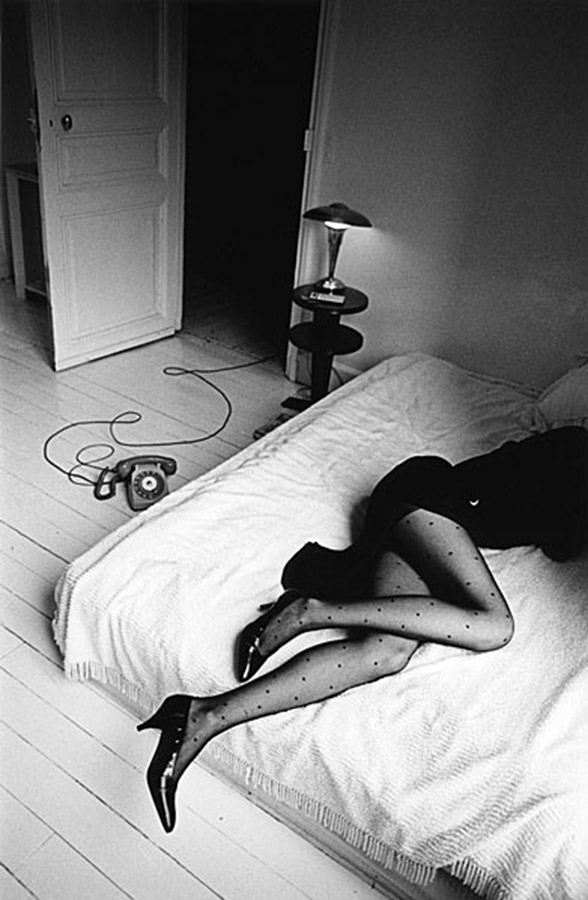 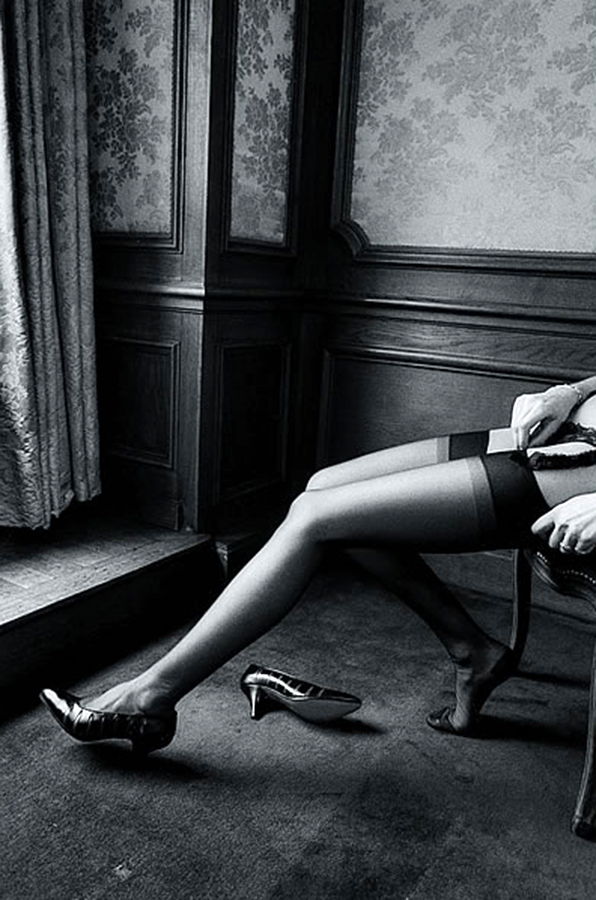 Sieff was awarded the National Photography Grand Prix in 1992 and was named as a Knight of the Legion of Honour the same year. Jeanloup Sieff died in Paris, September 20, 2000 at the age of 66. His daughter, Sonia Sieff, is also a well known photographer. 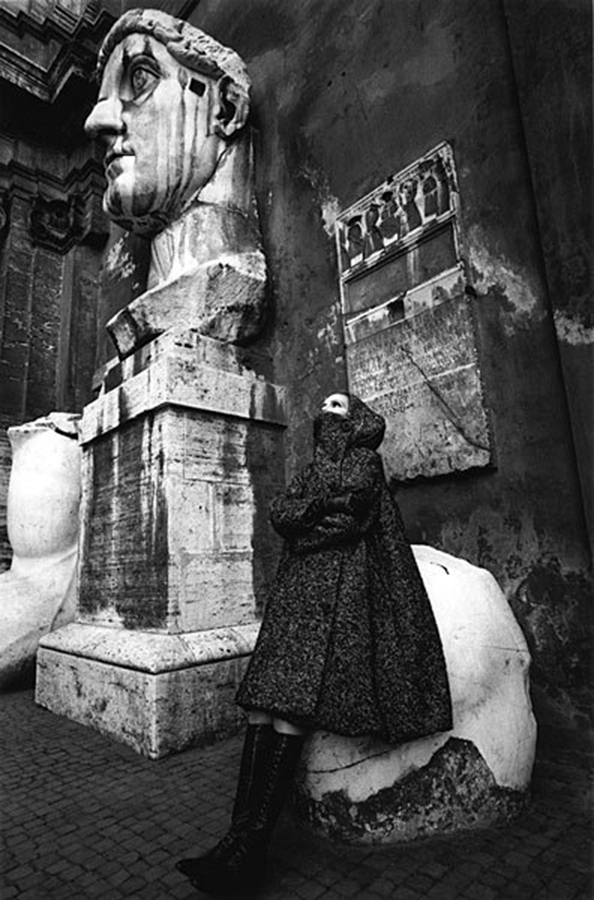 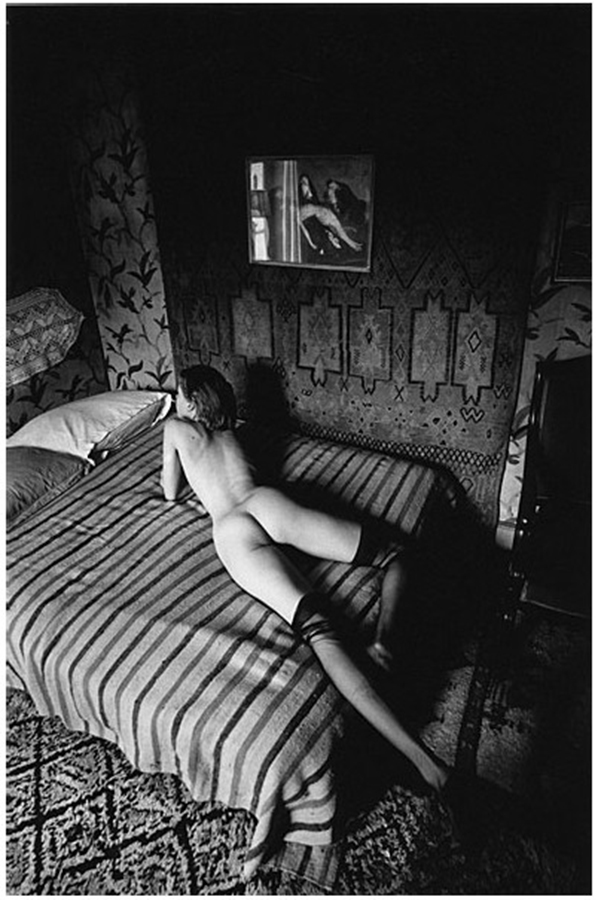 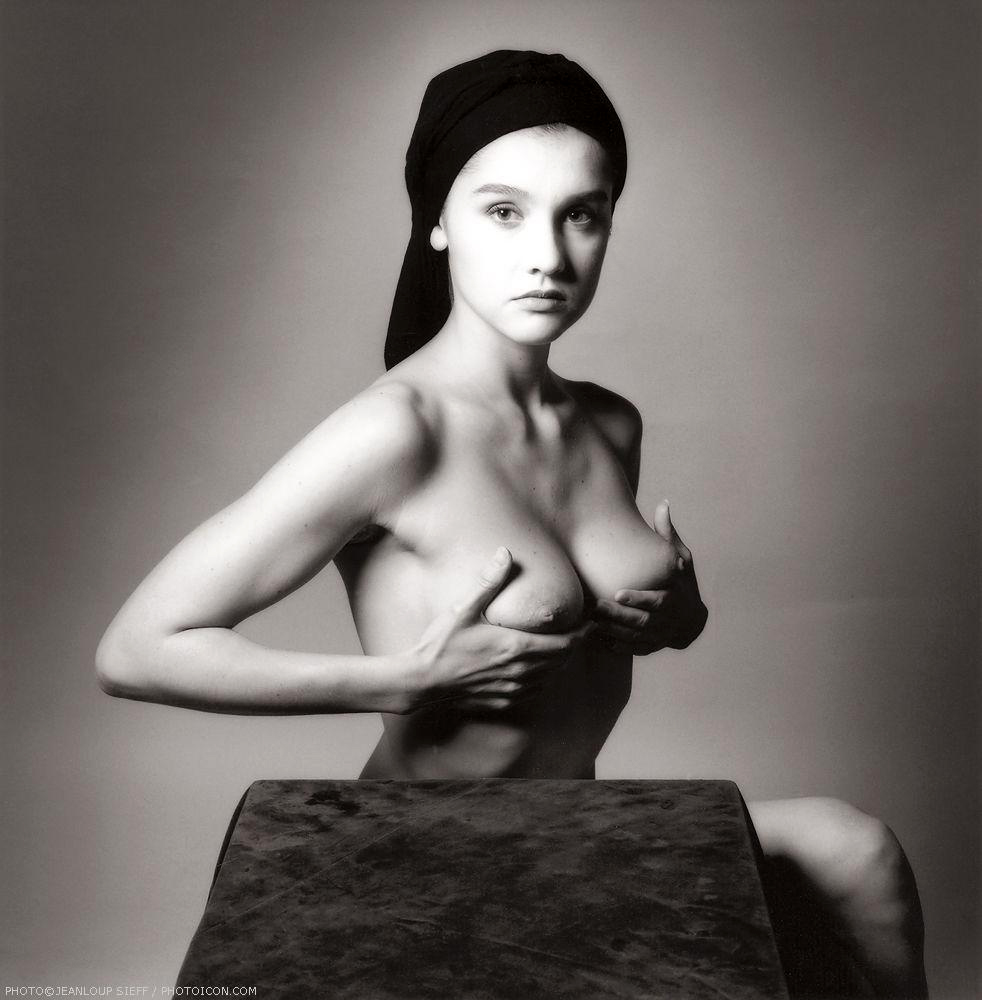 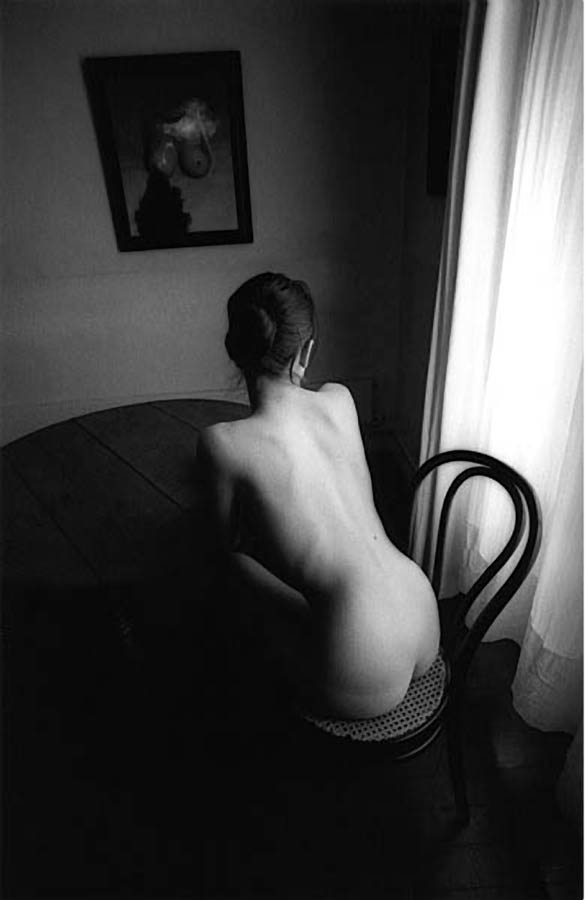